WHITE chopping boards – most of us have one and most us know the dreaded feeling of not being able to remove the stubborn stains that remain long after using it.

But rather than chuck them out as we so often do, TikTok user @Creative_explained has revealed an easy way to get it looking new – and it actually works. 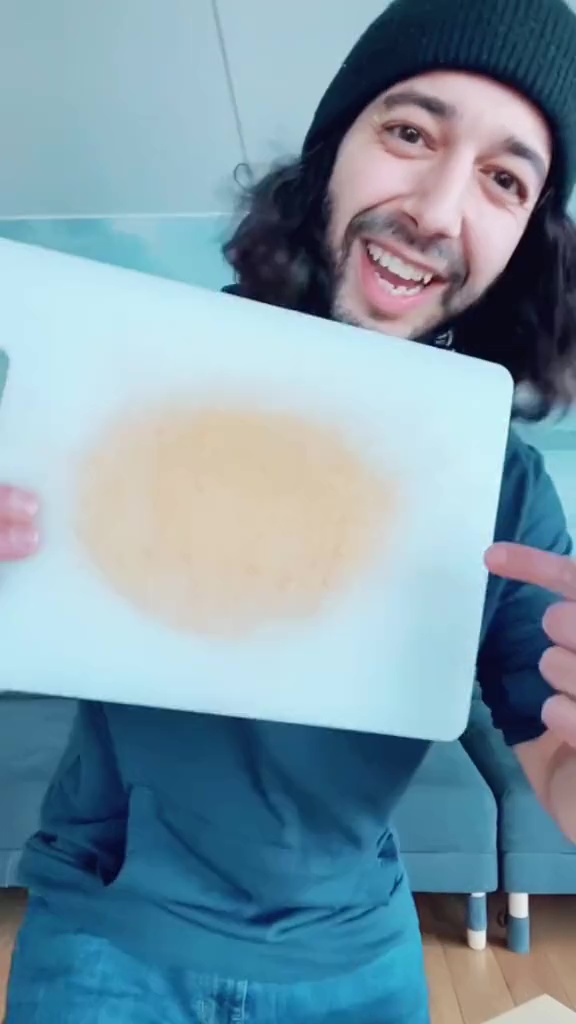 In a clip called 'Chopping board cleaning hack' he showed off the incredible result after using just three household items on his own orange-stained board – bicarbonate of soda, salt and lime – and people are blown away.

"Have you got a stained cutting board? Don't throw it out," he said in the clip which has been viewed over a million times.

"Just sprinkle some baking soda on it, a little bit of salt, and some fresh lime juice. Then use the lime to scrub it, check this out."

Using the flat side of half a lime, he rubs over the stain working the home-made solution. 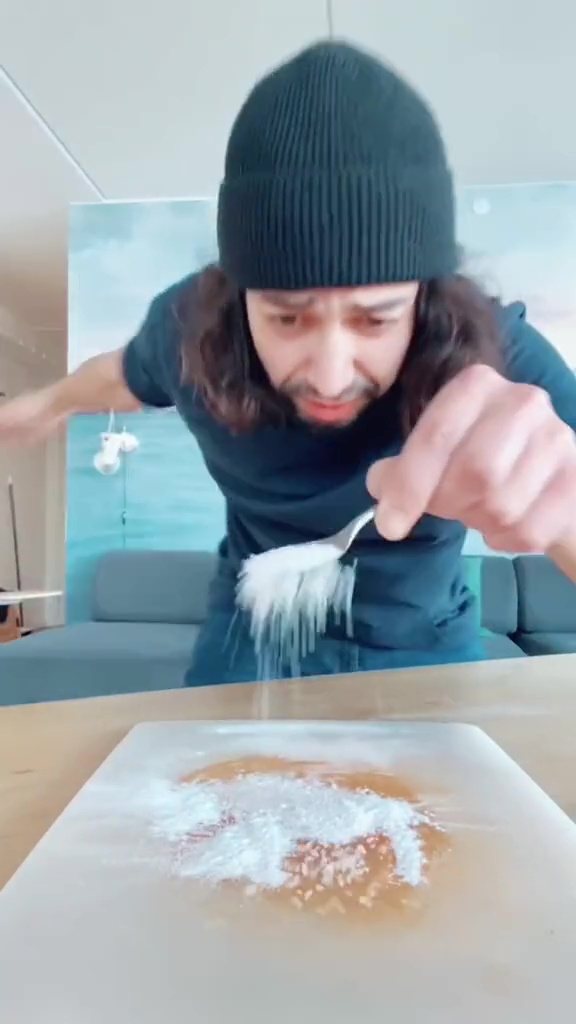 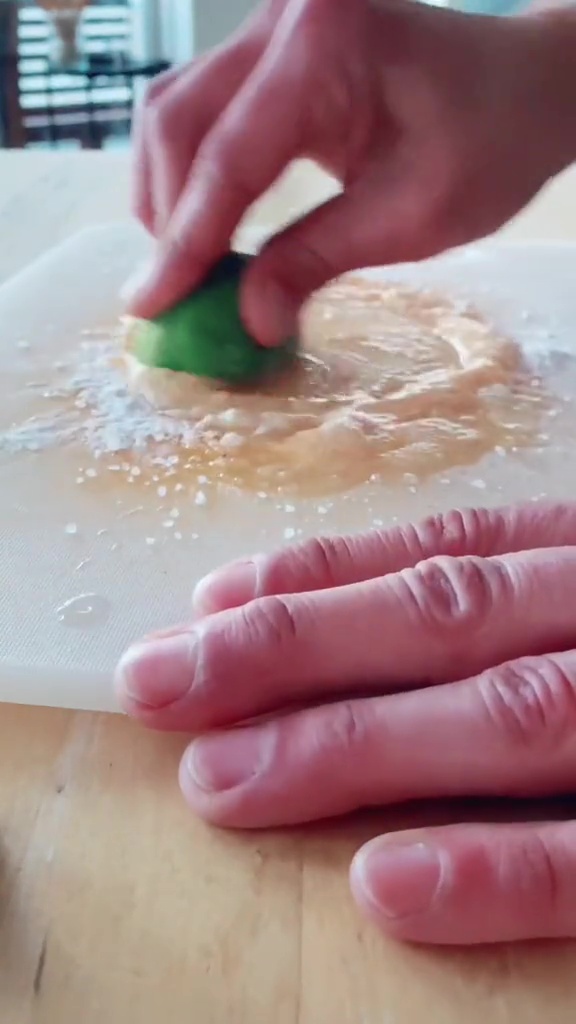 Then after a good scrub, he rinses it all off to reveal a brand new board – with no sign of the stain at all.

"You are a magician," one person commented after seeing the incredible hack.

"I really needed this! Thanks bro," said another. 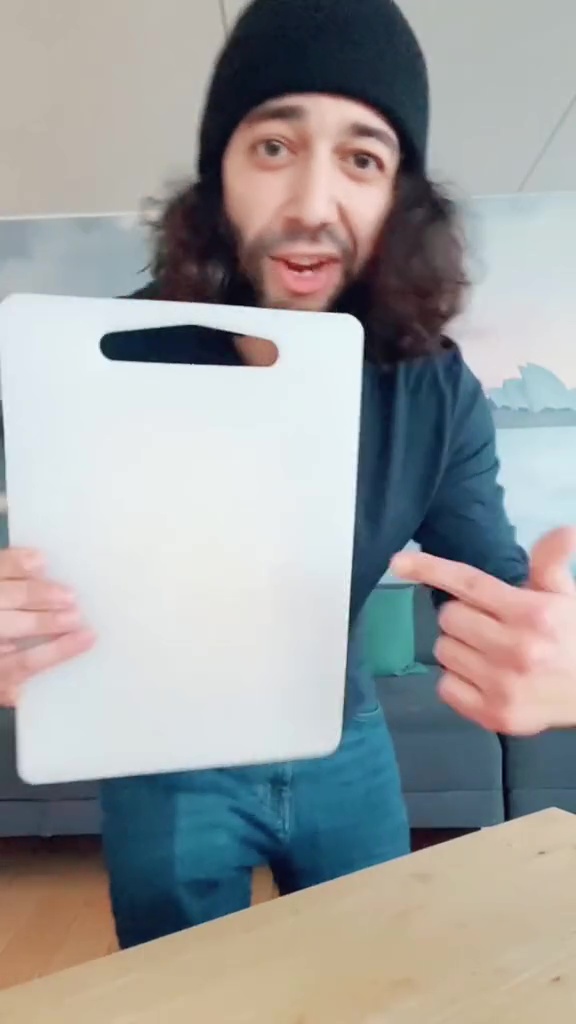 One user couldn't wait to try it themselves and was surprised by the results.

Some, though, remained sceptical and claimed that a second, new chopping board was shown, but the poster defended the hack.

"My page is about helping people, not lying to them," he wrote.

For more kitchen cleaning hacks, this cleaning fanatic shows how to get oven doors covered in baked on grease gleaming and it’s all thanks to tin foil.

Meanwhile, one woman has been hailed a "kitchen hero" for her incredible frying pan hack to revive non-stick pans.

Plus, we uncover Britain's most extreme cleaners from the woman who paints her floors twice a day to the germophobe who bleaches his food.