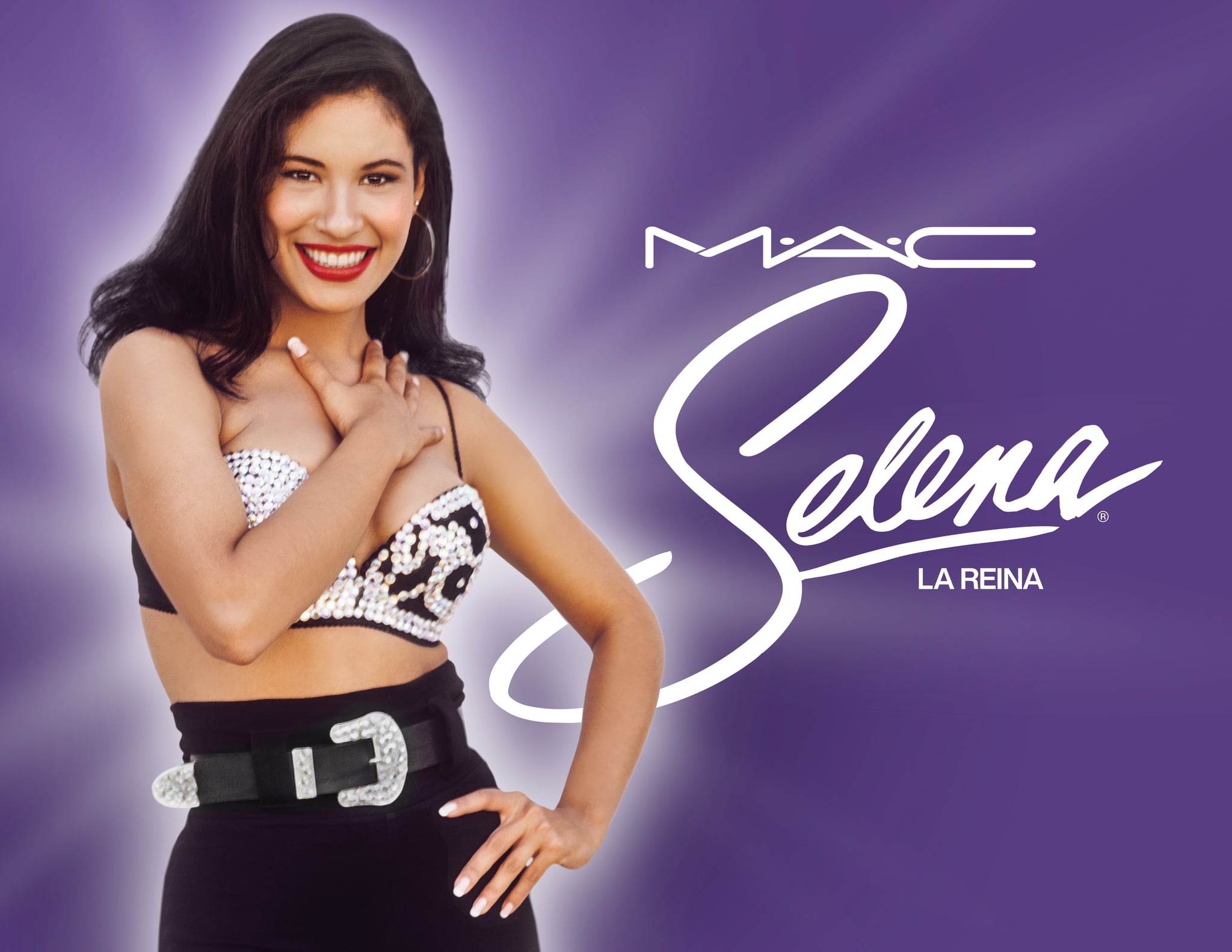 MAC’s Selena Quintanilla makeup collection nearly broke the internet when it launched back in 2016 and sold out in a matter of minutes, but now the brand is giving fans of the late Tejano icon a second chance at getting their hands on makeup inspired by her. The brand announced on Feb. 25 that a second capsule collection honoring Selena will be launching later this Spring.

The first MAC x Selena collection was released on Oct. 1, 2016, to a pretty overwhelming response; it immediately sold out on Maccosmetics.com and even sold out again five days later when it hit stores across the US. The range included 13 products — three lipsticks, a bronzer, a mascara, a liquid eyeliner, a lip gloss, five individual eye shadows, and a powder brush — that were all named after some of the singer’s most iconic songs. MAC has yet to release details on what’s to be included in the all-new collection, but the brand has been working closely with Selena’s sister, Suzette Quintanilla, over the past few years to get it off the ground.

“I’m excited about this launch, and clearly it represents a very important moment in my sister’s legacy and what she represents to her audience and to her fanbase,” Quintanilla told POPSUGAR. “I think that this also is a representation and a celebration of, not just her as an artist but also her as a Latina and a role model.”

The second MAC x Selena collection is set to launch on April 21, and is currently available for preorder. We’ll be updating this post with more details on the full collection as they come. 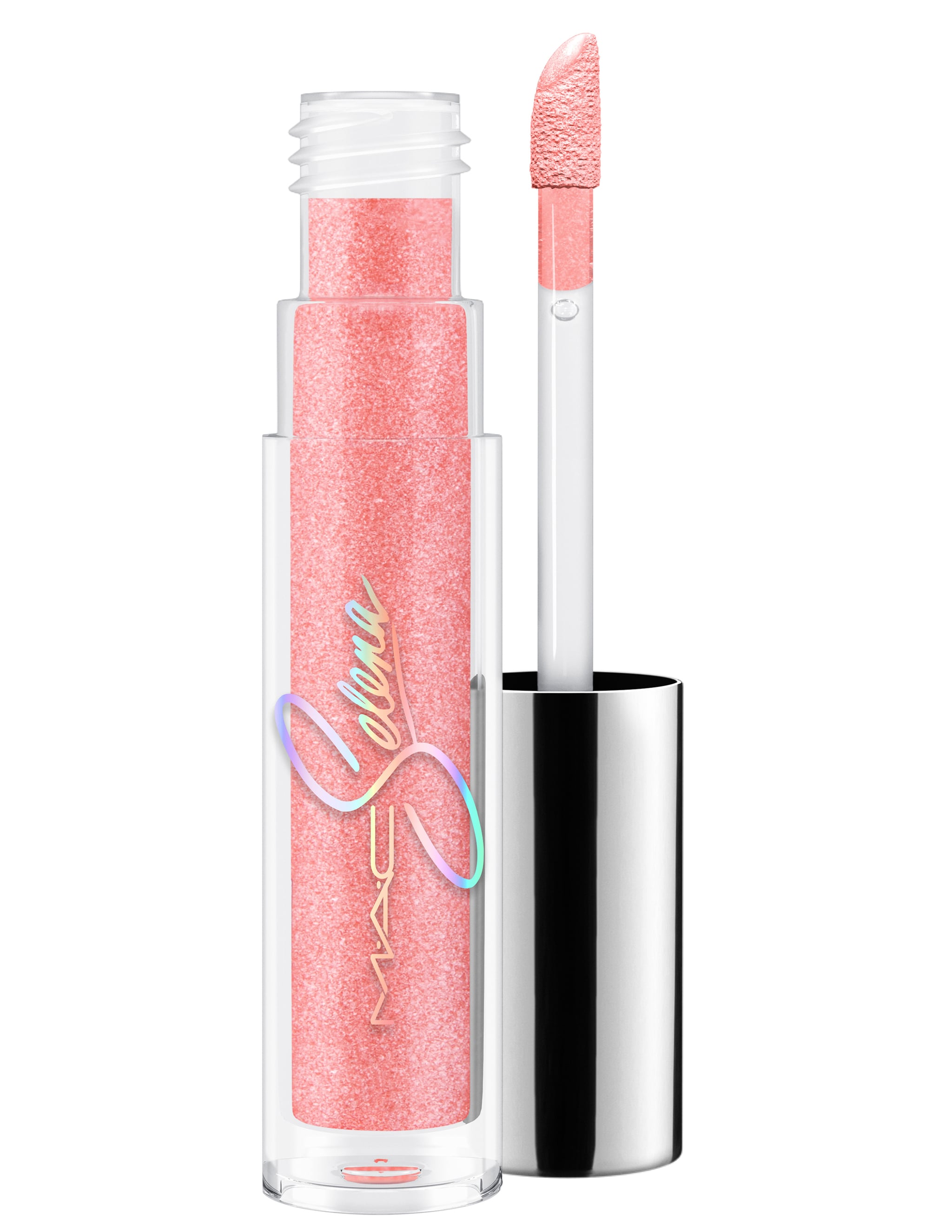