A KYLIE Jenner lookalike has revealed the secret trick for mimicking a Kardashian-style backside – and it’s much easier than you think.

Julia Medeiros, 22, who lives in London but is originally from Brazil, has been dubbed the "Brazilian Kylie Jenner" thanks to her long dark hair and signature pout. 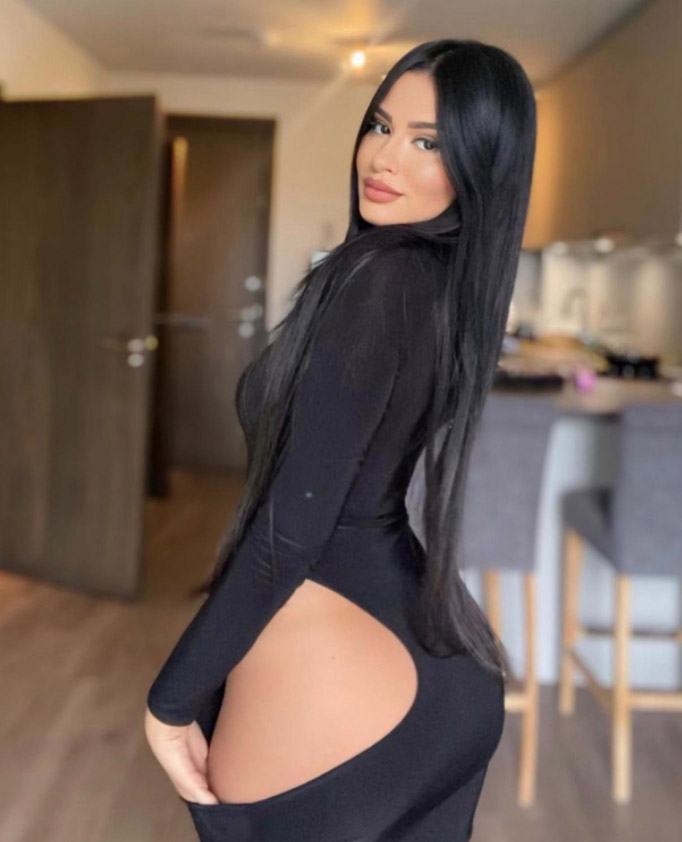 At 5 ft 6 in, Julia is only slightly taller than 5 ft 5 in Kylie, and you'd be forgiven for thinking you were looking at the real deal.

But not only does she double up as Kylie's doppelgänger, she could easily become the sixth Kardashian-Jenner sister with her plump backside.

For years the family has been rumored to have gone under the knife to grow their behind — with sister Kim Kardashian, 41, famously undergoing a "butt X-ray" to prove she didn't have implants.

But despite the speculation surrounding the famous family's love for plastic surgery enhancements, model Julia says she has grown her backside in a much simpler fashion: forgoing underwear. 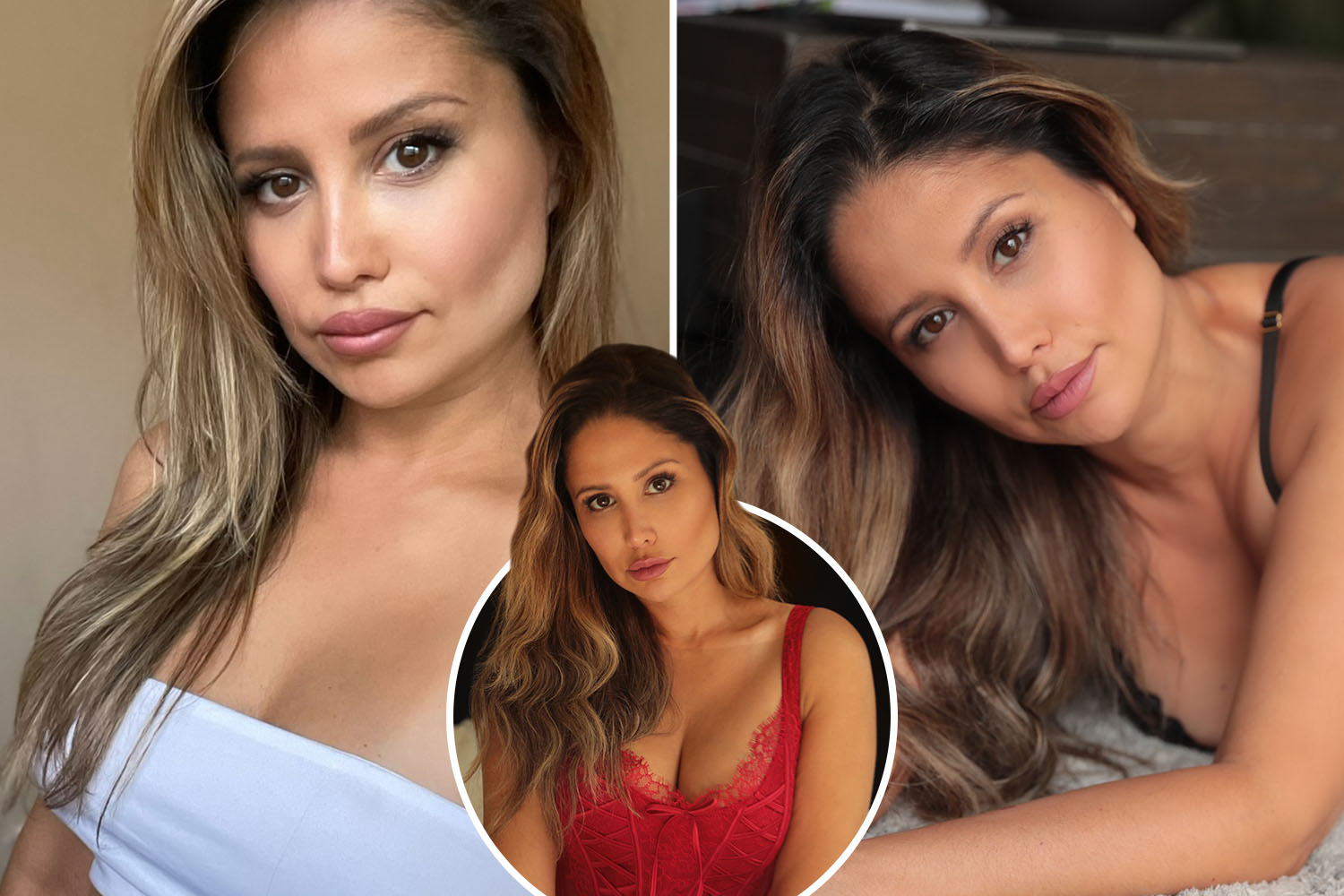 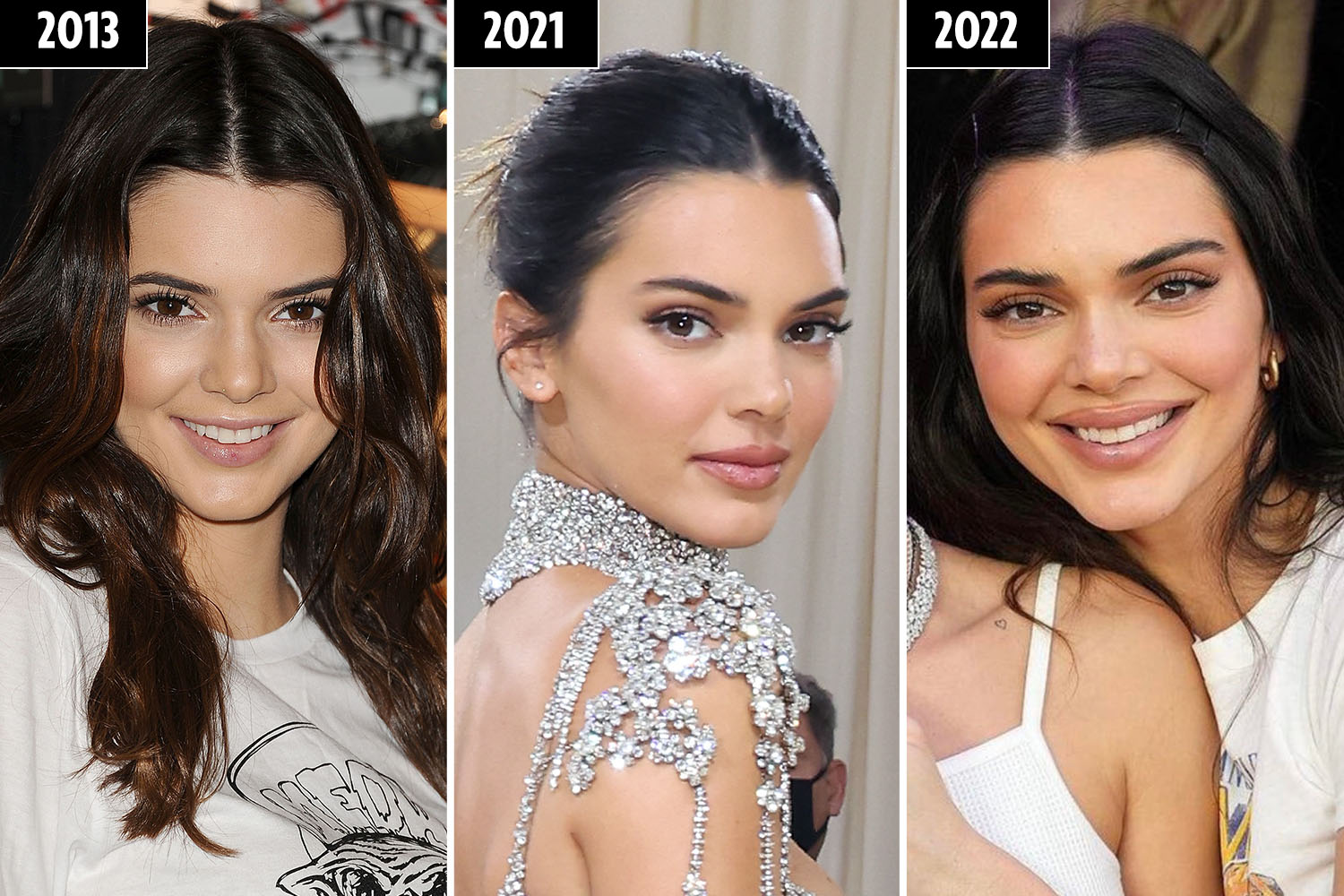 The model says she hasn't worn a pair of pants for two years, which allows more shape to her butt when wearing body-hugging dresses.

"I feel like my butt has gotten lighter and has increased in size,” Julia, who has 14,000 followers on Instagram (@juju.brazil), told Jam Press.

"When I stopped wearing panties, I gained a contour of my body.

"My underwear prevented me from showing my real size." 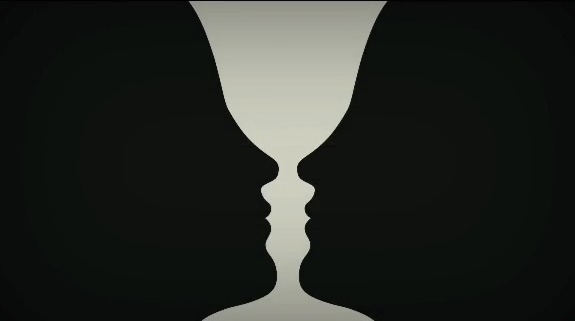 Clever optical illusion reveals if you're outgoing or reserved

Not only has going commando grown her butt, but Julia says it has improved her sex life too.

She added: "My libido has increased because of it.

"That’s why I’m in favor of the no-panties movement on social media."

Julia has previously made headlines thanks to her likeness to the youngest Kardashian-Jenner sister, Kylie.

"I think it's funny, because a lot of people around here [London] think I look like her," she told Jam Press.

"It was only since I moved to the UK four years ago that I started to get told it.

"I think in Brazil there's a similar kind of look, so people don't point it out."

In a recent Instagram upload, Julia shared a snap of her turning to the camera with her plump backside on show.

Social media users showered her with love, with one commenting: "Obsessed", followed by a love-heart eye emoji.

A second fan said: "How beautiful."

"Heart-stopping only goddess,” said another user.

Others sent dozens of love heart emojis on the post. 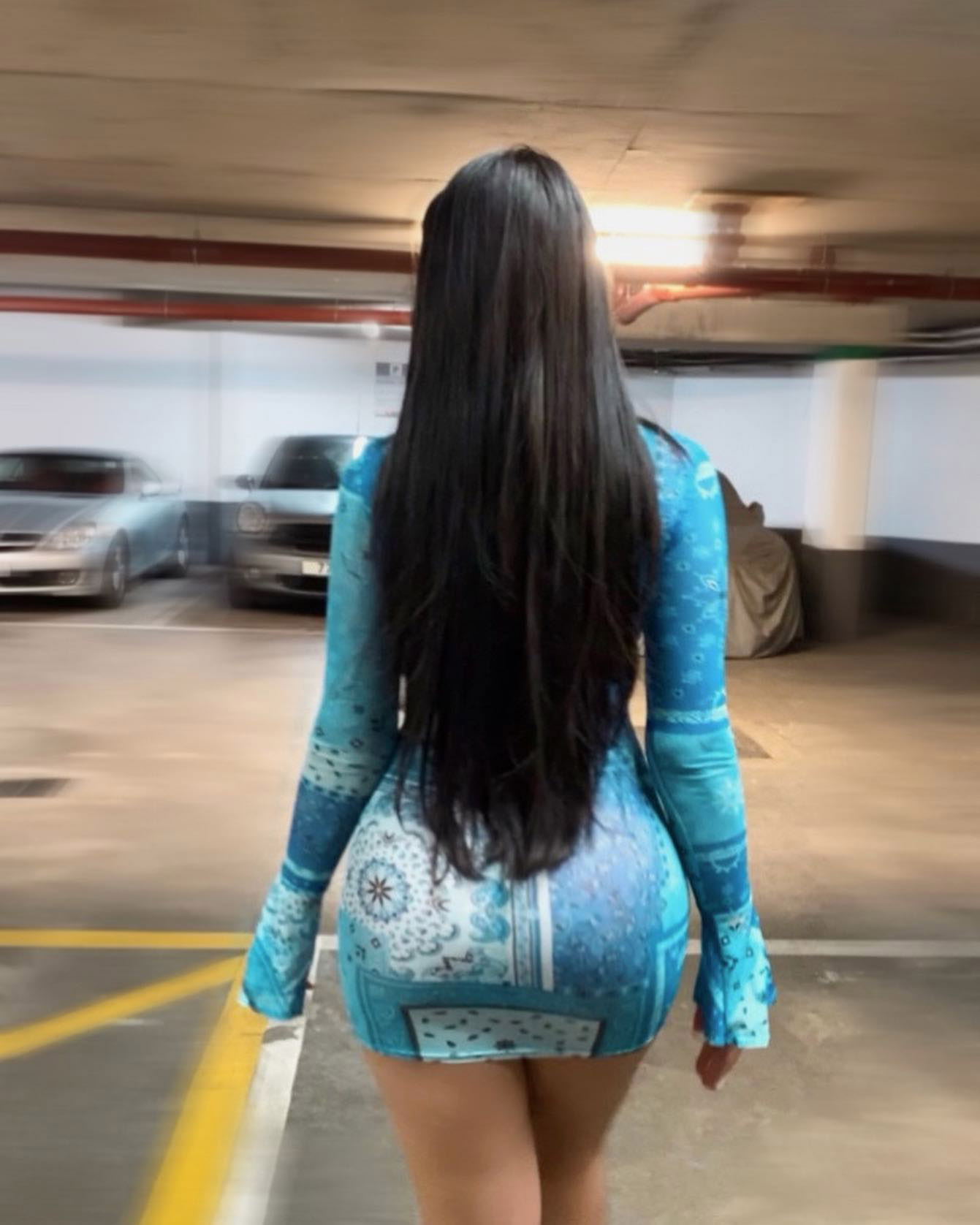 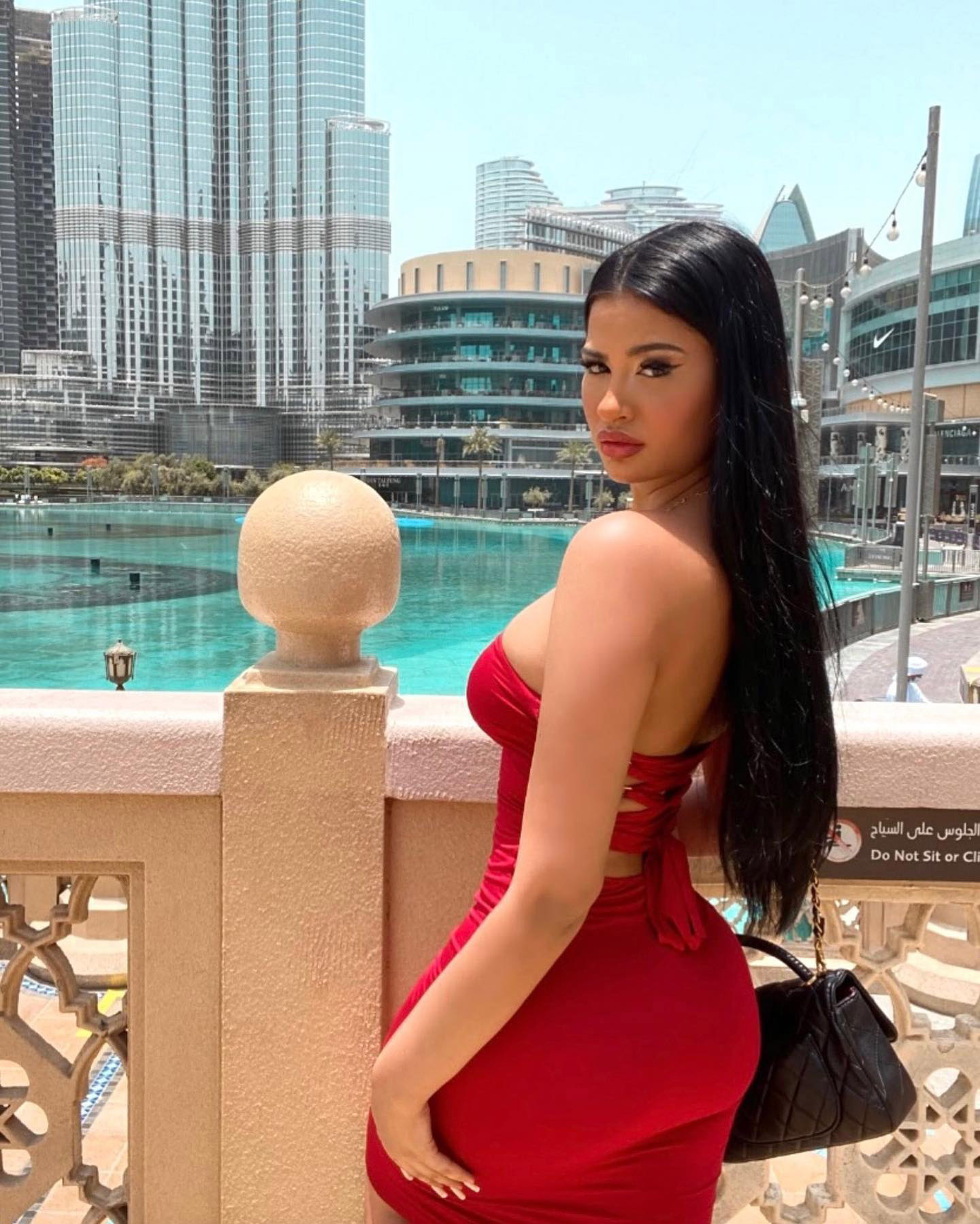