TODAY is Princess Charlotte’s fifth birthday, and fans have been treated to an adorable new photo of the young royal.

In honour of the special day, Kate Middleton and Prince William released a sweet portrait of their daughter in a cute gingham dress. 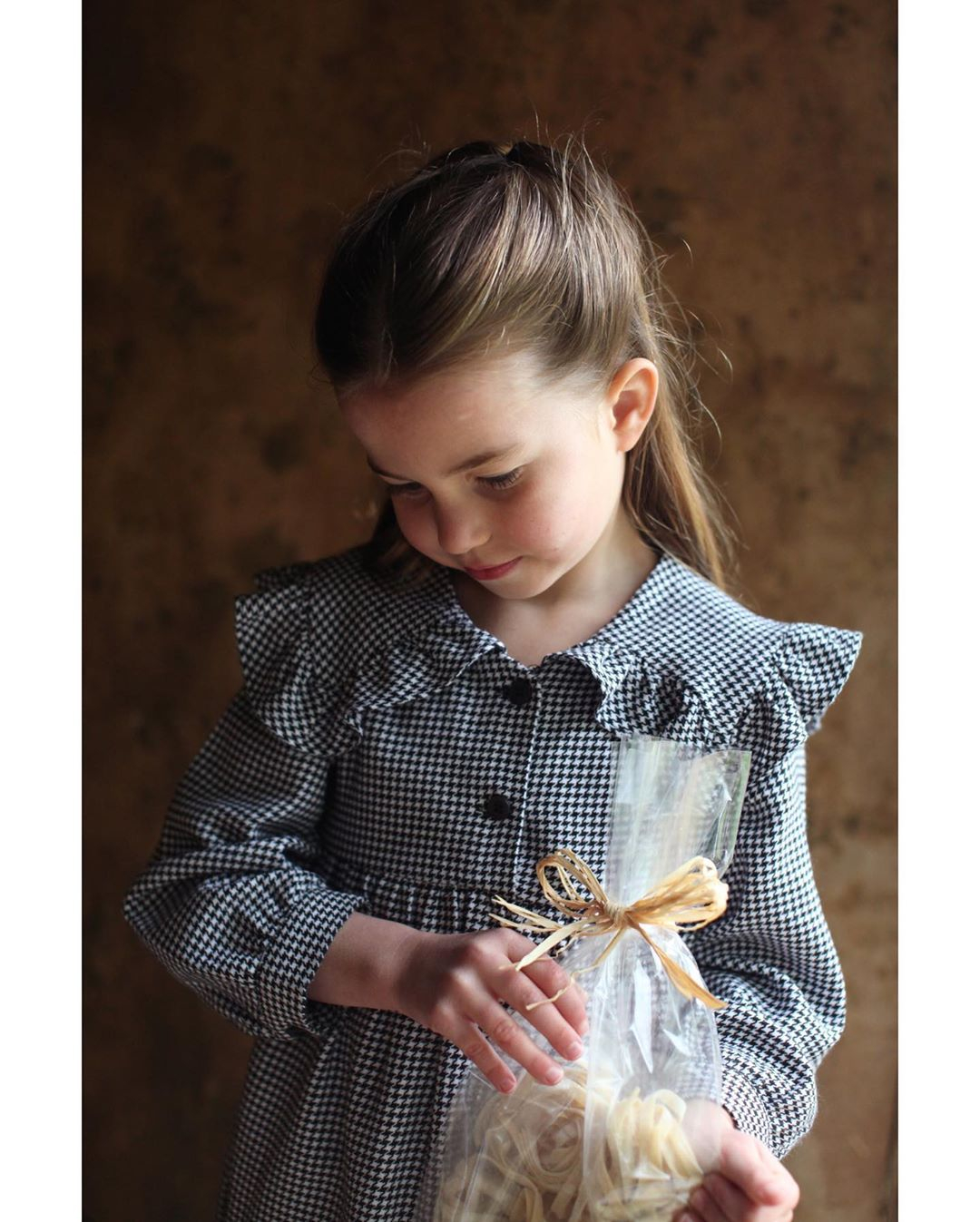 “The Duke and Duchess of Cambridge are very pleased to share a new photograph of Princess Charlotte, taken by The Duchess this April.”

They also shared a series of photos of Charlotte, including two that featured her great-grandma, the Queen. 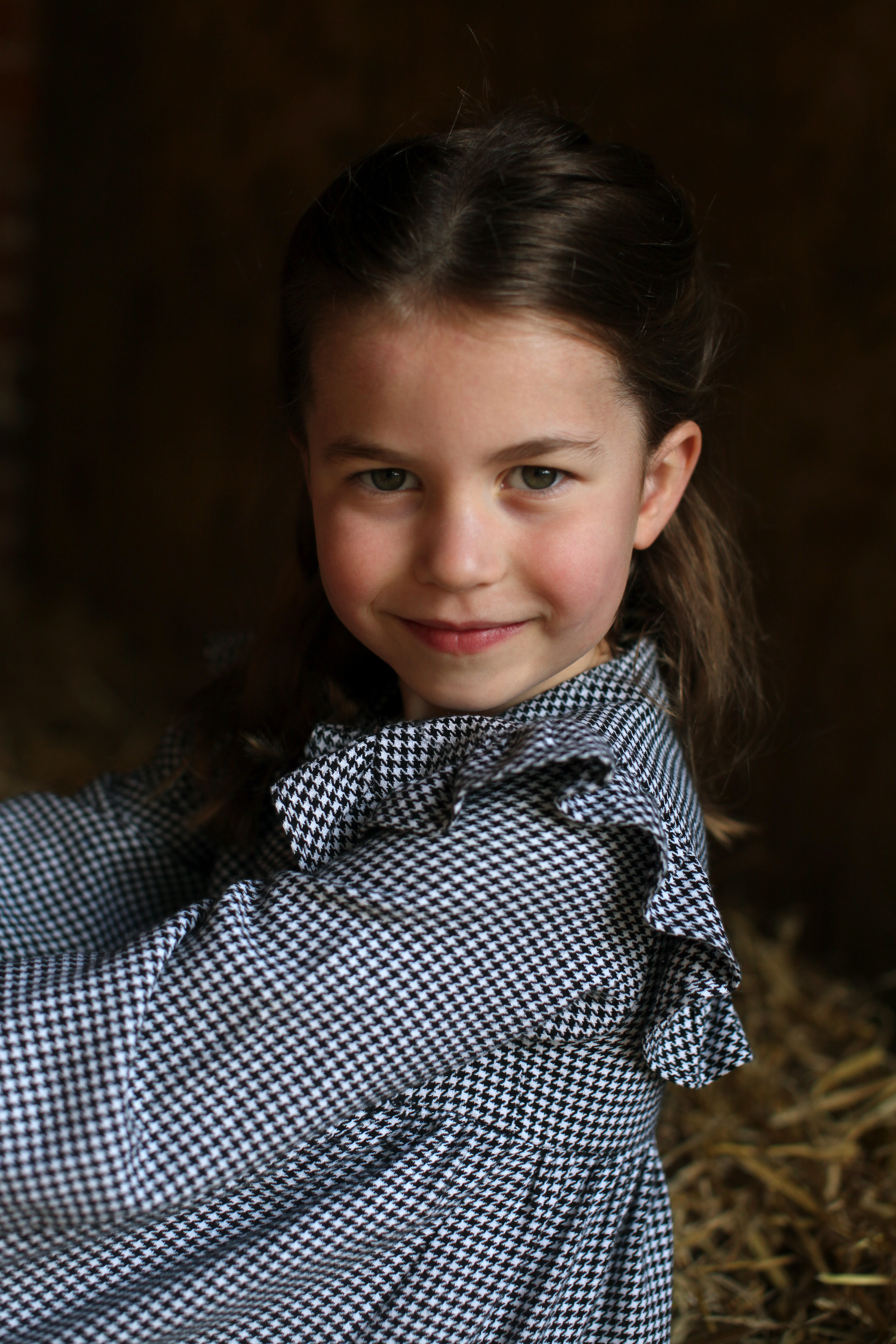 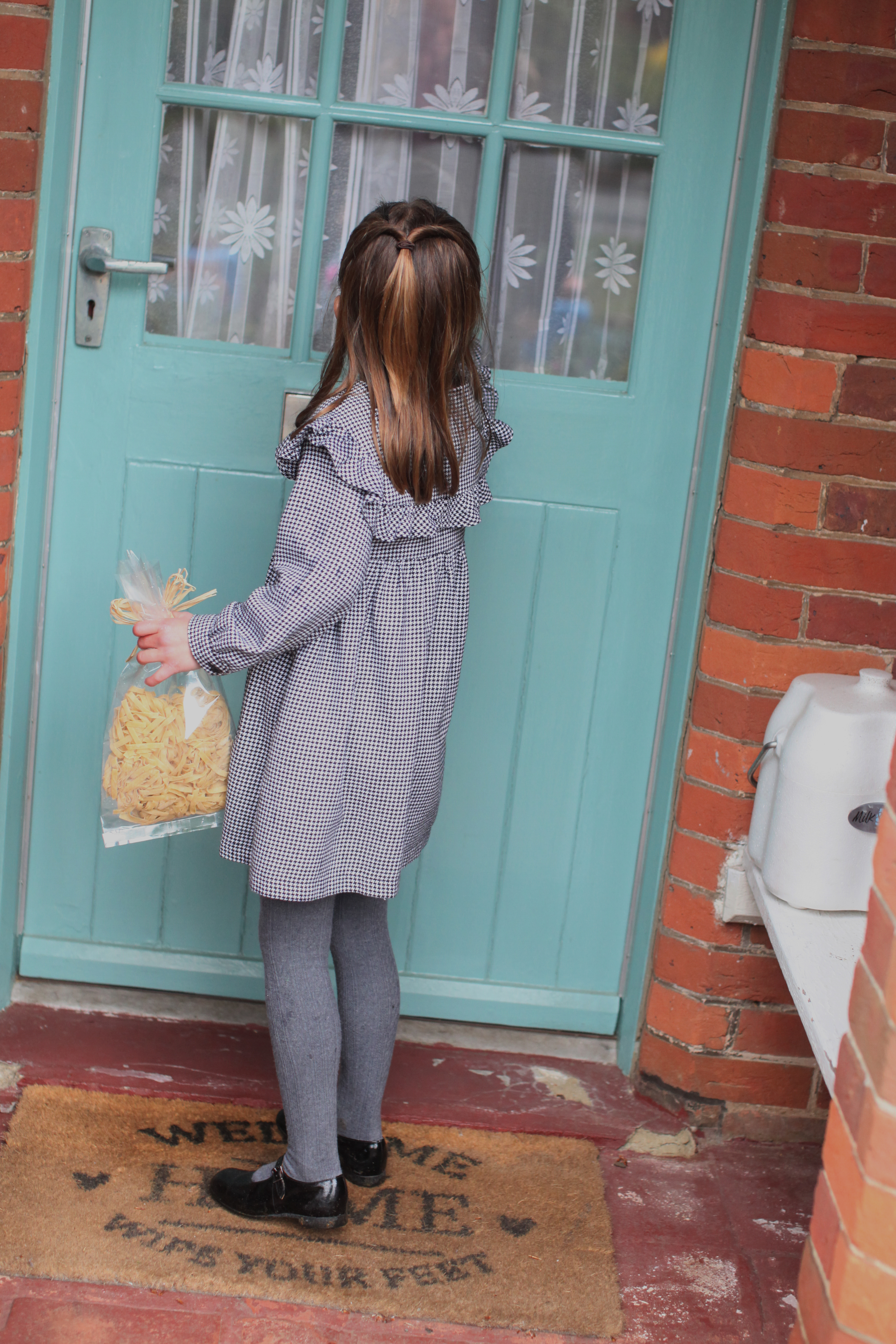 Royal fans were quick to send sweet messages on the KensingtonRoyal’s Instagram, with one saying: “Happy Birthday our Little Princess.”

Another added: “Absolutely gorgeous. And so well captured”, and one wrote: “Happy Birthday!! Have fun with your family.”

Charlotte joined her family in a ­delivery van doing door-to-door rounds, getting drenched in a downpour. 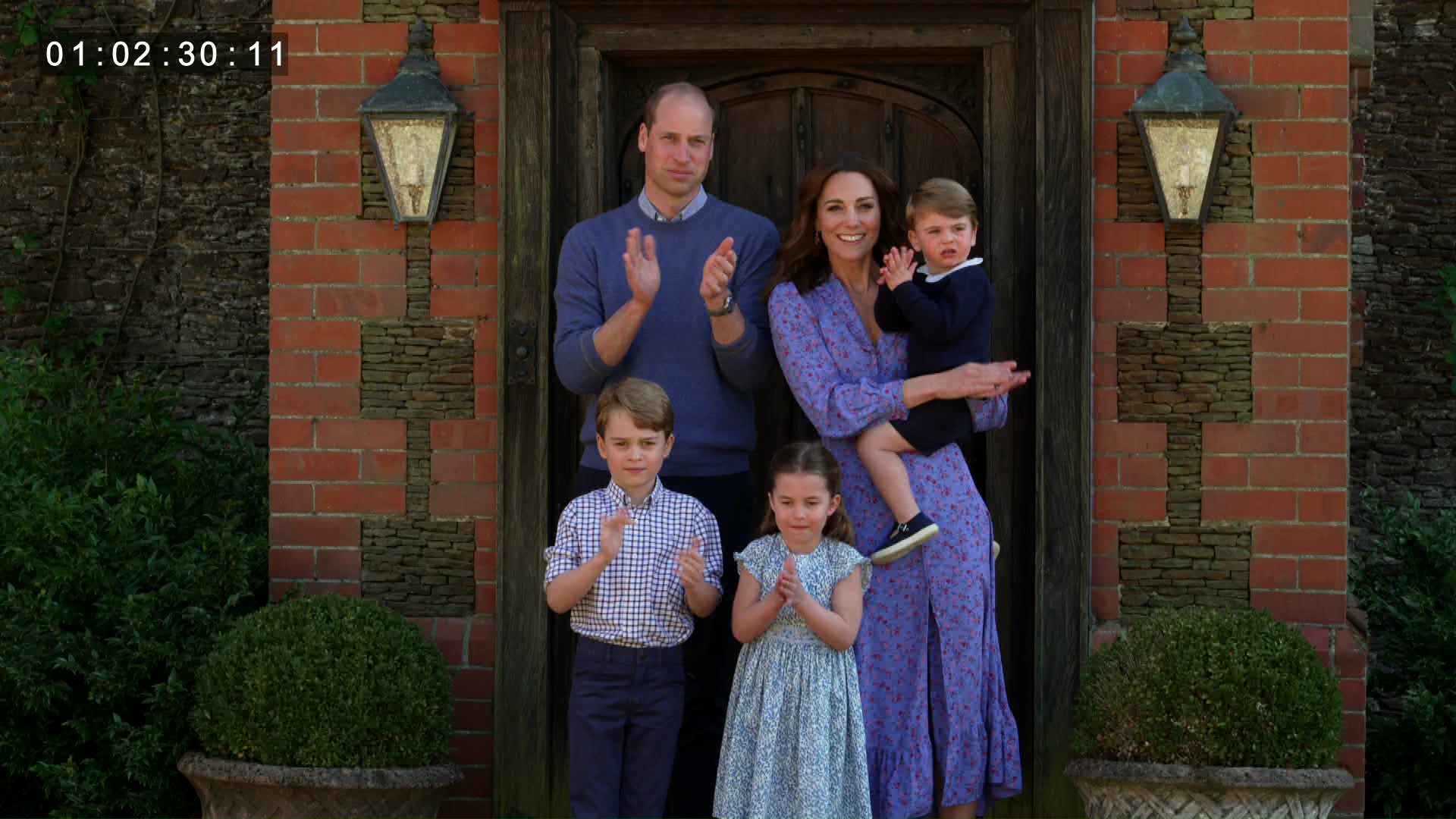 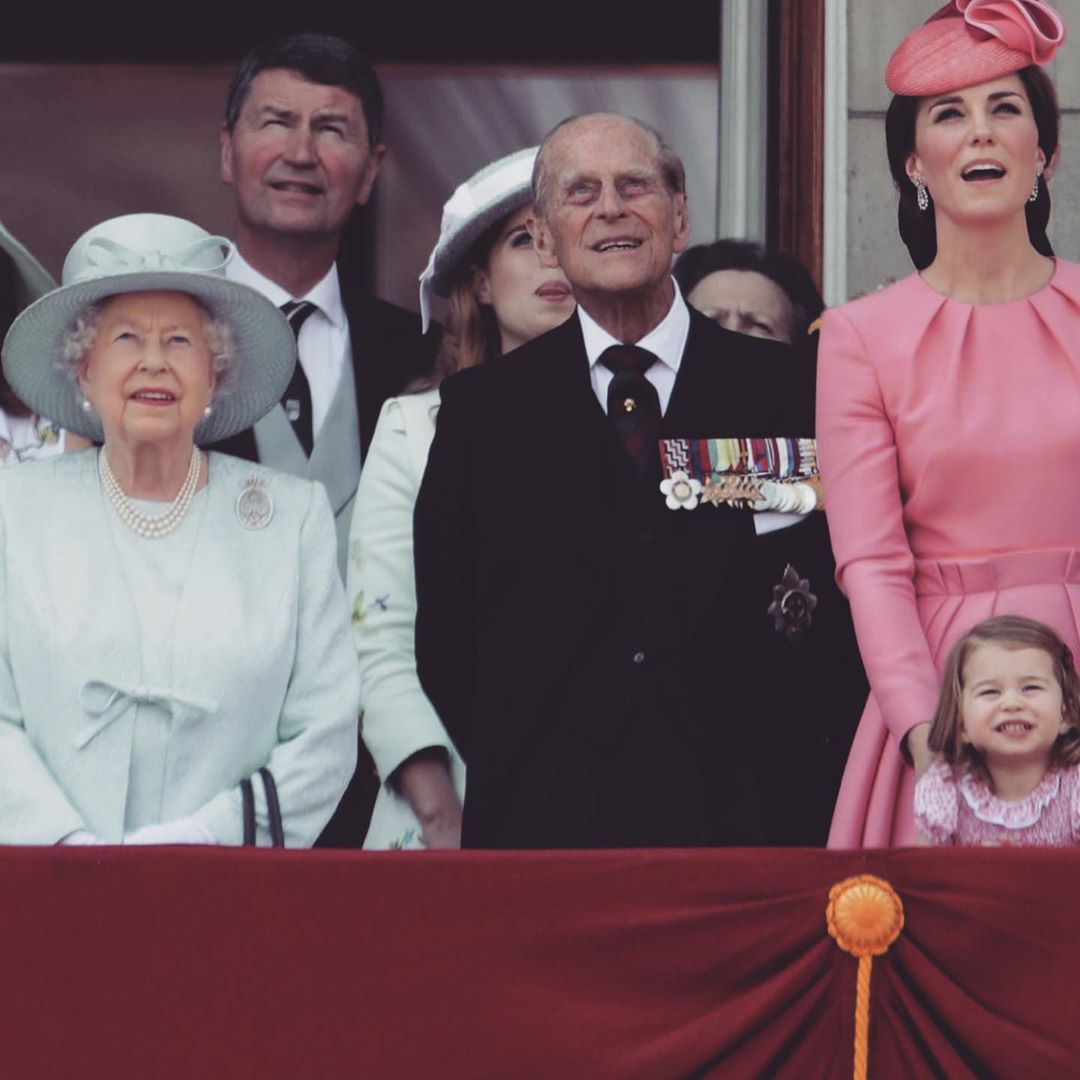 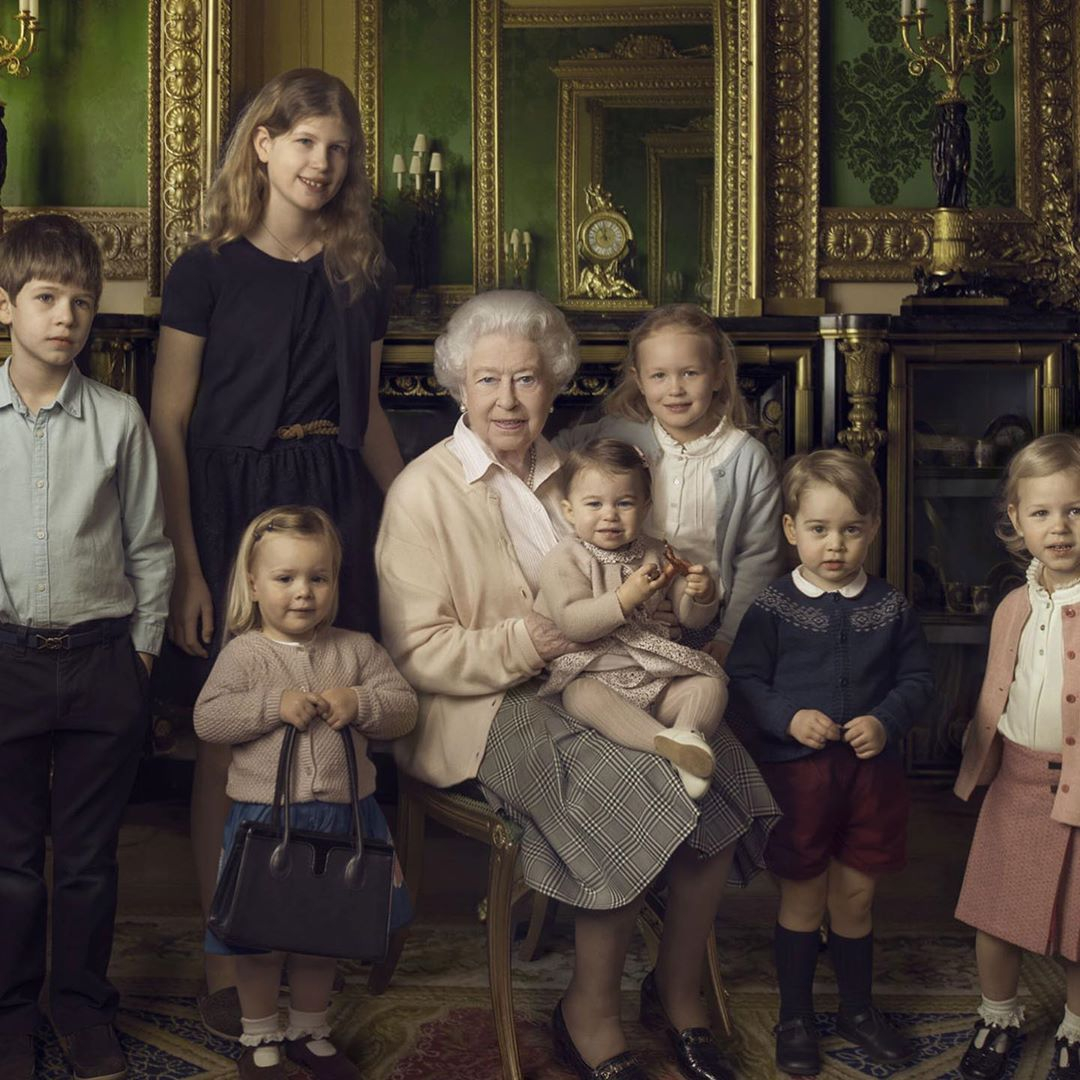 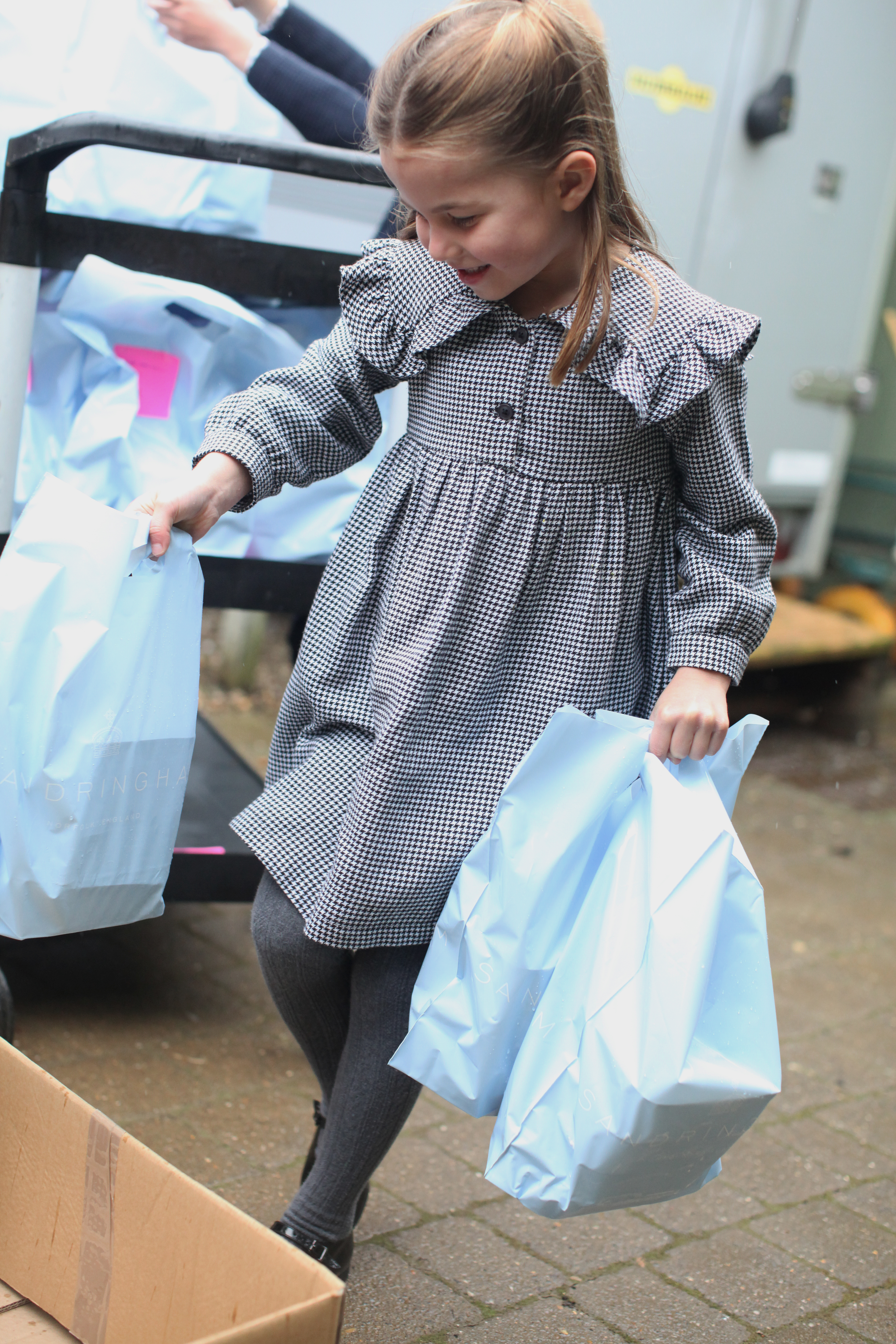 Her parents William, 37, and Kate, 38, cooked the food with help from the kids at their home in Anmer Hall, Norfolk.

They then handed out more than a dozen precious bags to local OAPs and vulnerable people forced to stay indoors.

It is understood Kate and Wills were also joined by George, six, and two-year-old Louis on rounds earlier this week.

Staff at nearby Sandringham have also been preparing and delivering meals for pensioners and vulnerable people since the lockdown was imposed. 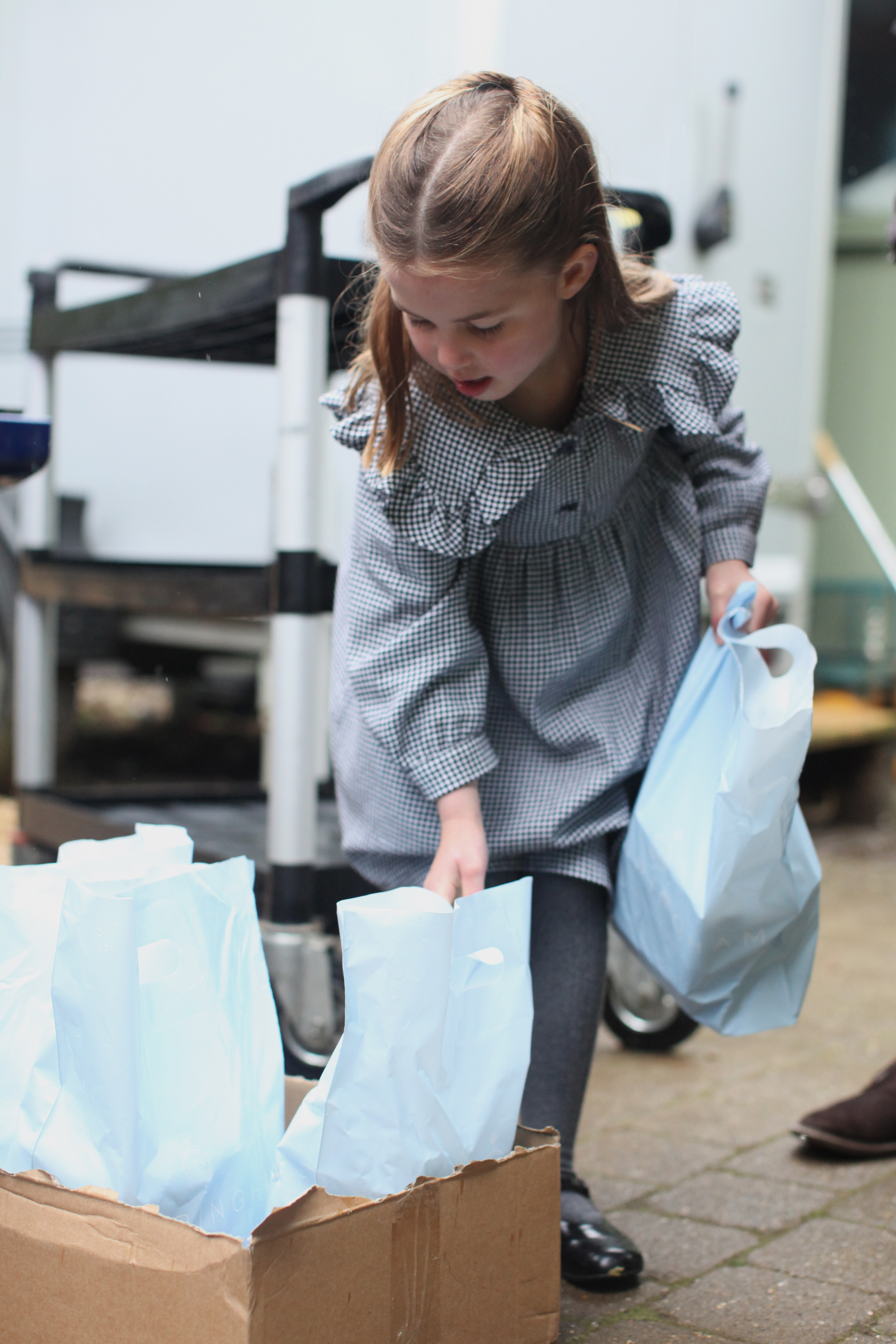 Dressed in a gingham smock dress, she also walked up to doors to hand over the grub.

Wills and Kate have been staying at their home in Norfolk since the social isolation rules came into force in March.

They were seen at their front door last week clapping the NHS.

And Kate has a ‘wicked sense of humour’ and Prince William is ‘great at making tea’ her hairdresser reveals.