JUST over a year ago, Kristina Ozturk was a mum-of-one. But now she's raising 20 babies, all of whom are her biological kids. 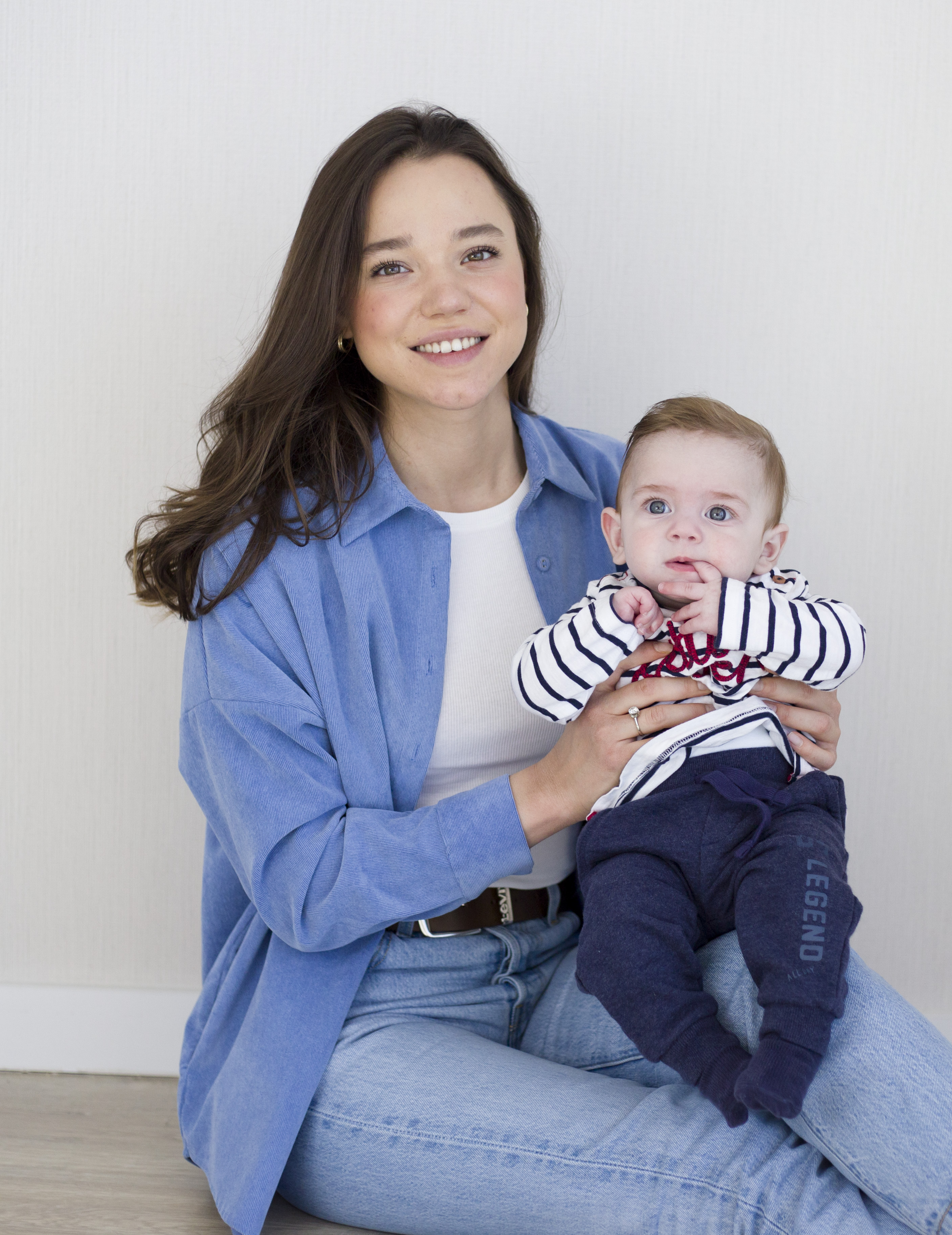 And the mum-of-21 isn't ruling out having more kids, after previously saying she'd like up to 100.

Kristina, who's originally from Russia, met Galip when she visited Batumi on her first ever trip abroad.

She was already mum to Victoria, now six, and they welcomed their first baby via surrogate, a little boy called Mustafa, in March last year. 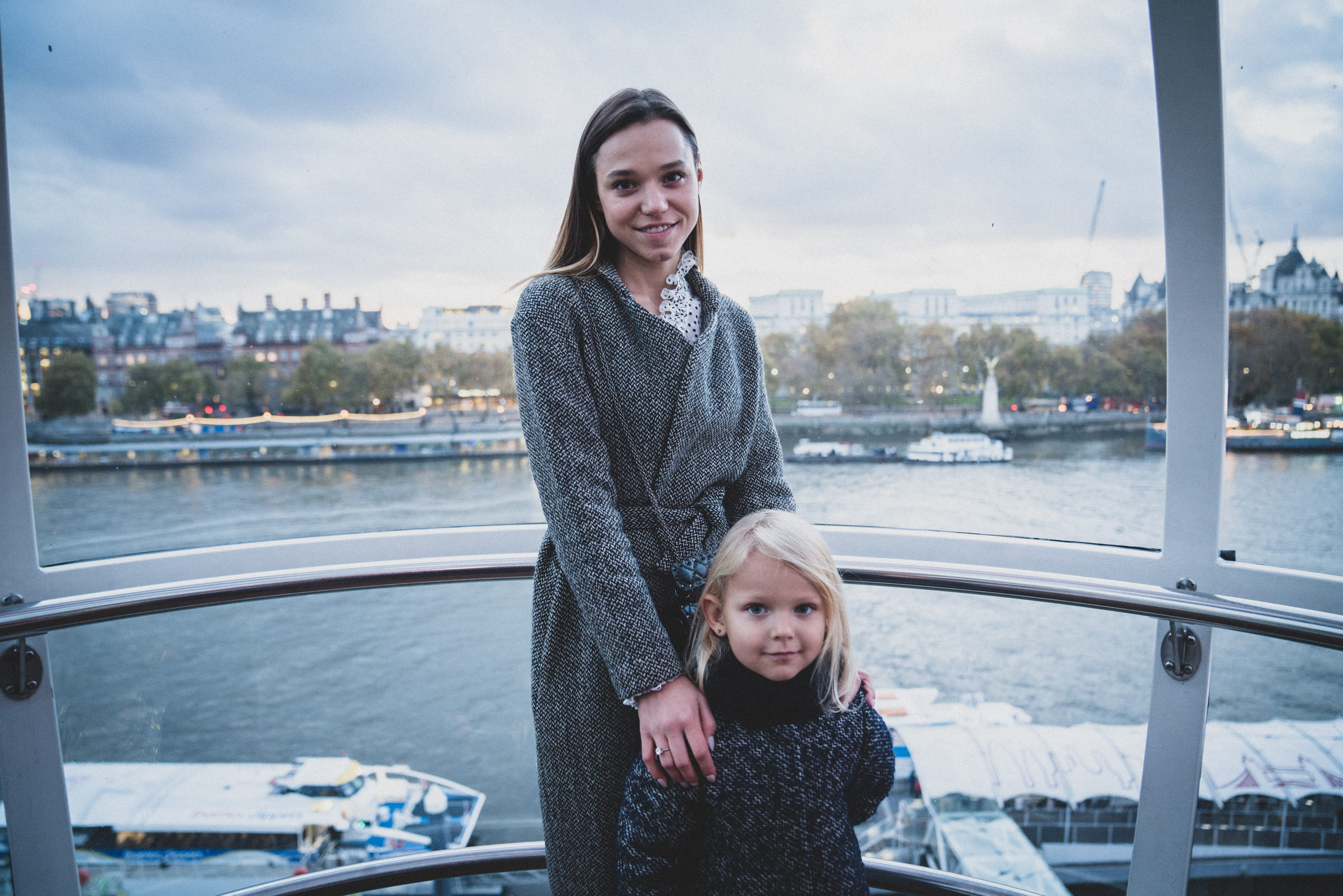 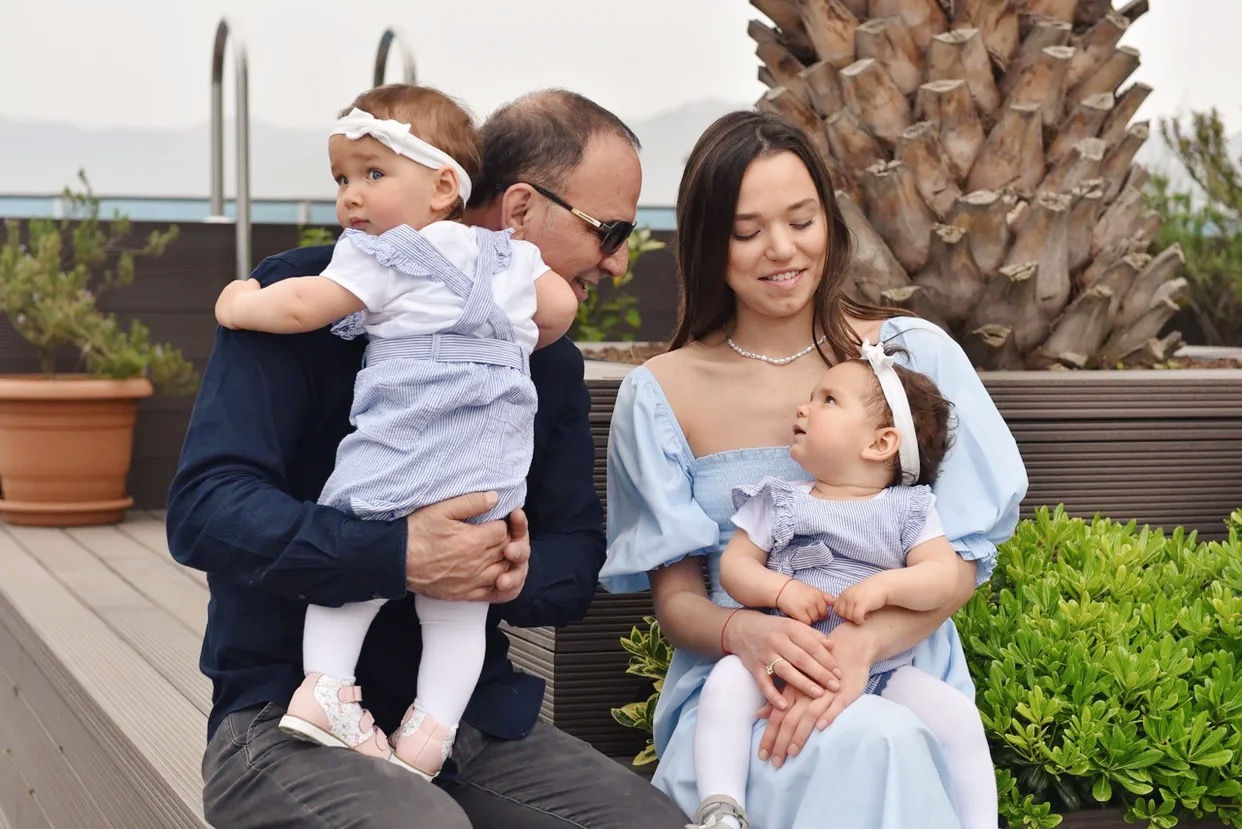 Speaking to Fabulous, Kristina says: "I've dreamed about this since childhood.

"My husband also dreamed about having a big, happy family. So after we met, we started to put our dream into action.

"Our romantic relationship has changed but then our whole lives have changed, not just the romantic part.

"Our surrogacy clinic are amazed but happy to help us with our dream of a big family.

"I’m with the kids all the time, doing all the things that mums normally do. The only difference is the amount of kids.

"Each day is different, from planning staff schedules to shopping for my family. I can tell you one thing – my days are never boring." 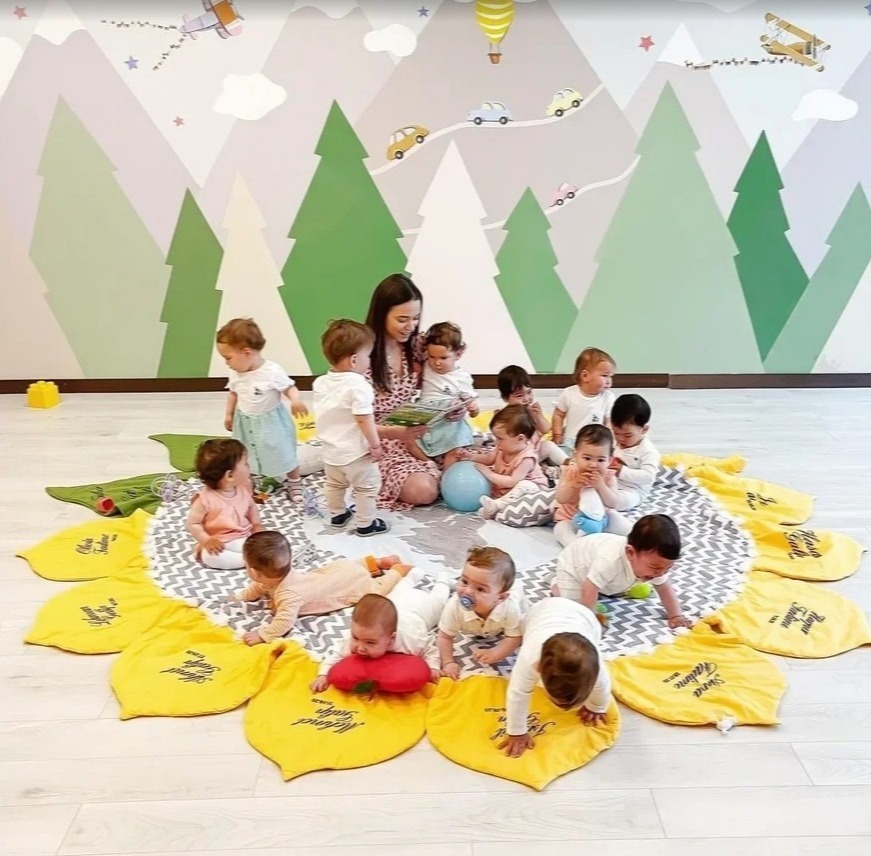 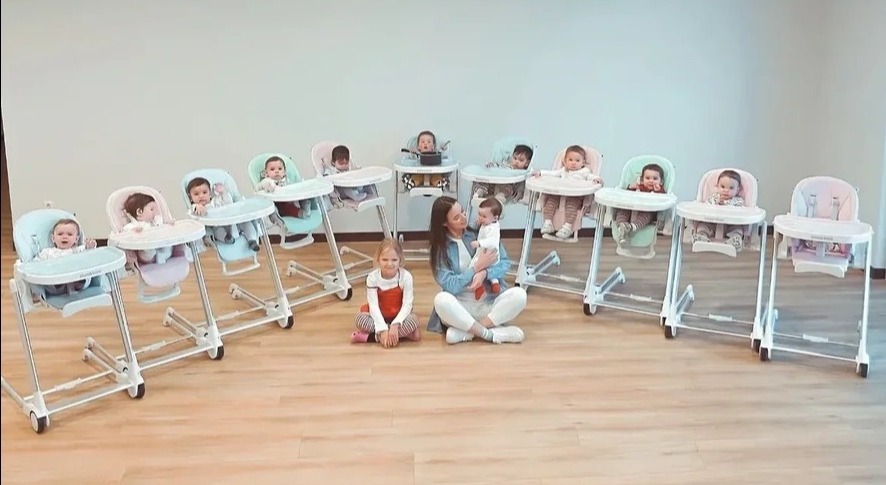 Despite using surrogates to expand their family quickly, Kristina says she isn't ruling out having more kids naturally.

She explains: "I’m planning my pregnancy, but not straight away, because for now I need to be close with my babies.

"We are not planning more surrogate babies in the near future." 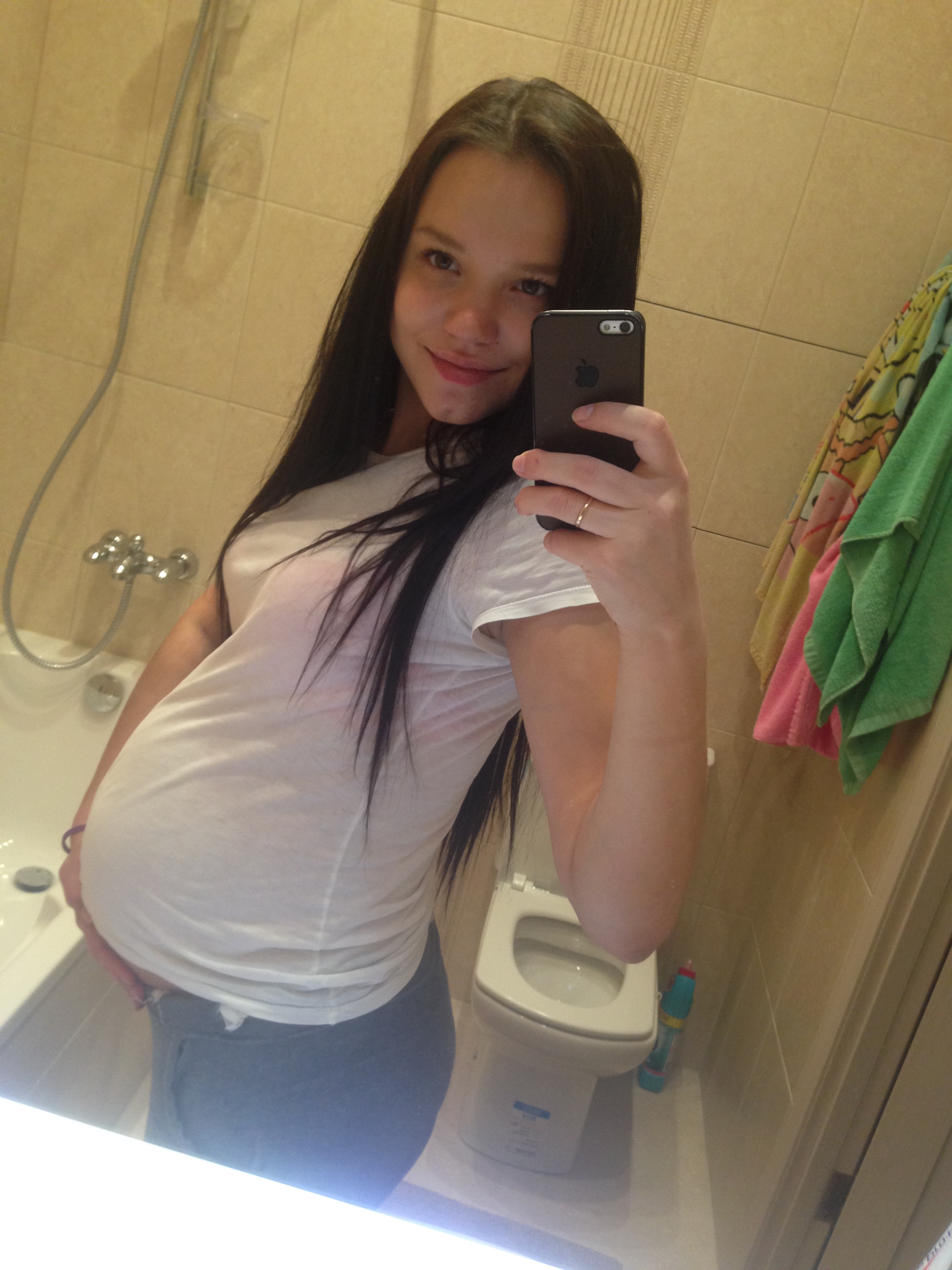 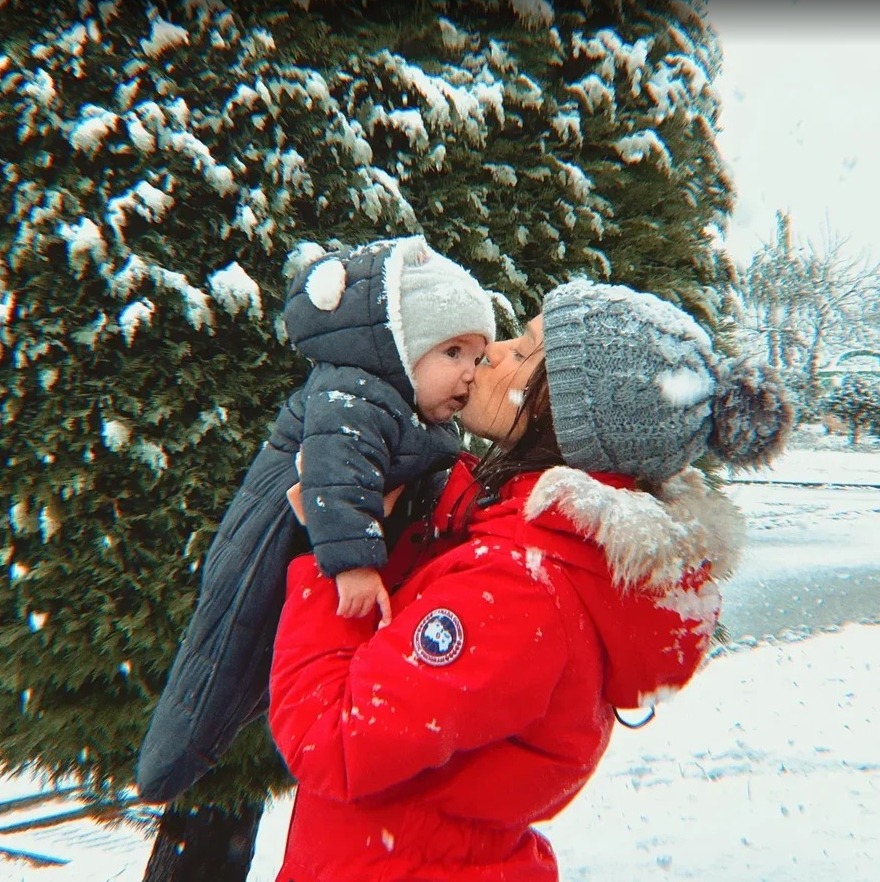 The Ozturk family in numbers

£67k a year for nanny salaries

£4k a week on essentials for the babies

20 large packages of nappies every week

3-storey mansion for the parents, kids & nannies to live in

The nannies work a rolling schedule of four days on, two days off and all live-in, with bedrooms near the kids. They also have their own kitchen where they can order food.

The family get through 20 large packages of nappies every week and 53 packs of baby formula.

"The kids each have their own wardrobes, but sometimes they share clothes for photos."

All our kids are the best children in the world, I love them equally to the moon and back

The family live in a three-storey mansion, with each of the kids sharing, two or three to a room.

Kristina says: "That's while they are so small, then we will separate them later.

"We don’t have an exact plan, because right now we have enough space for everybody."

The babies are in bed between 8pm and 6am, while Victoria sleeps until 7am.

On the topic of how much sleep she gets, Kristina says: "Not as much as I want, but that’s my choice to be a mum for my sweeties. I will sleep a lot in another life." 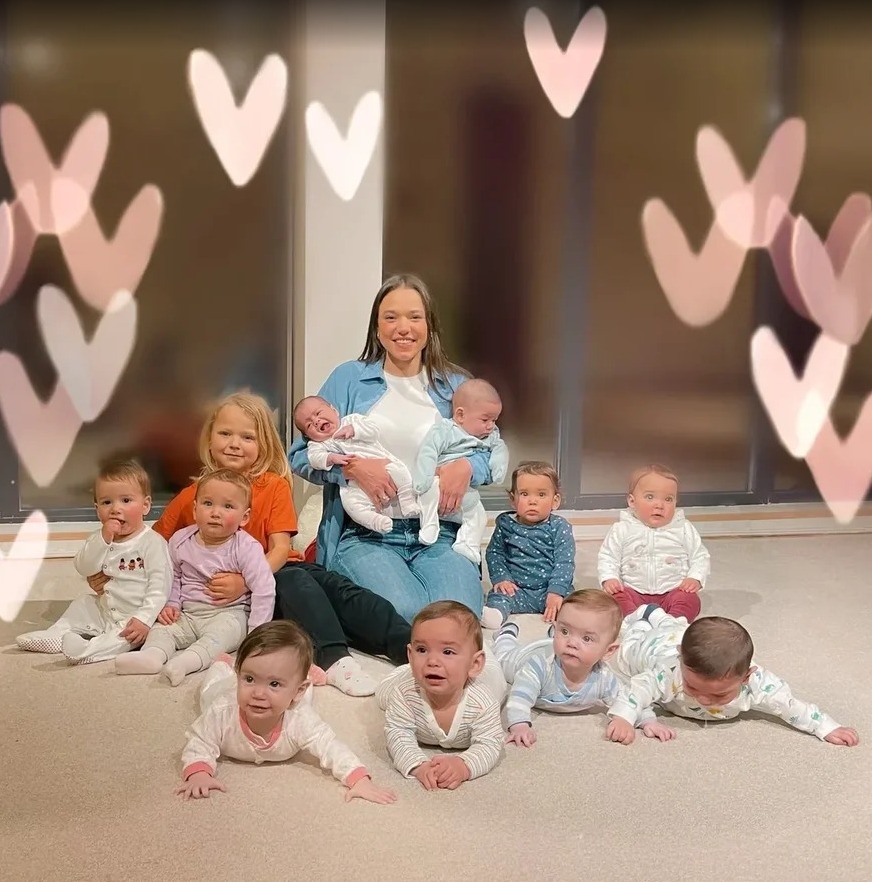 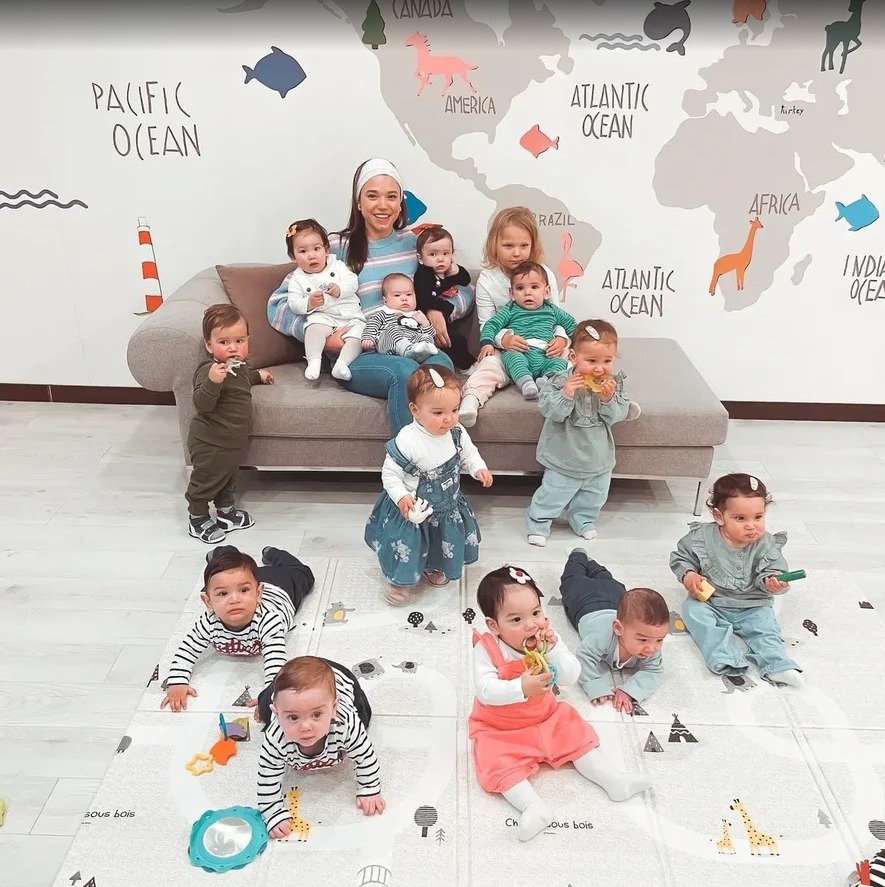 Asked whether it's possible to give 20 babies enough attention, Kristina says: "I'm doing my best.

"My favourite child is my husband – sometimes he is like one more kid.

"All our kids are the best children in the world, I love them equally to the moon and back."

Don’t use surrogacy if you don’t want, that’s your choice. But this is our life, and it's our choice

She's gone from being an only child to one of 21 but Kristina insists Victoria, who starts school later this year, is thrilled about it.

The mum says: "She is very happy to have lots of siblings now. She's always telling everybody about her sweet brothers and sisters.

"She is fond of playing and walking with the kids. Sometimes she asks to feed the babies, or read them a fairytale.

"There is no difference between Victoria and the babies, I feel exactly the same about them." 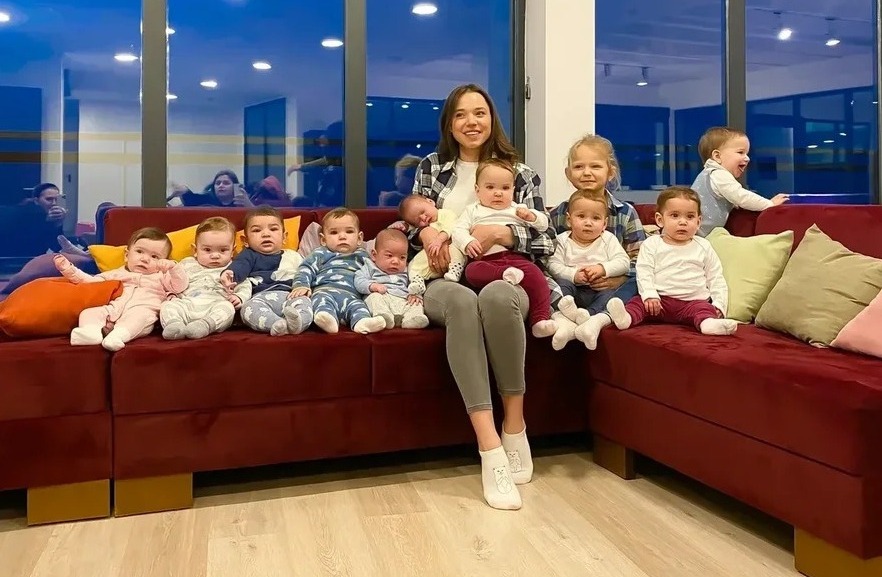 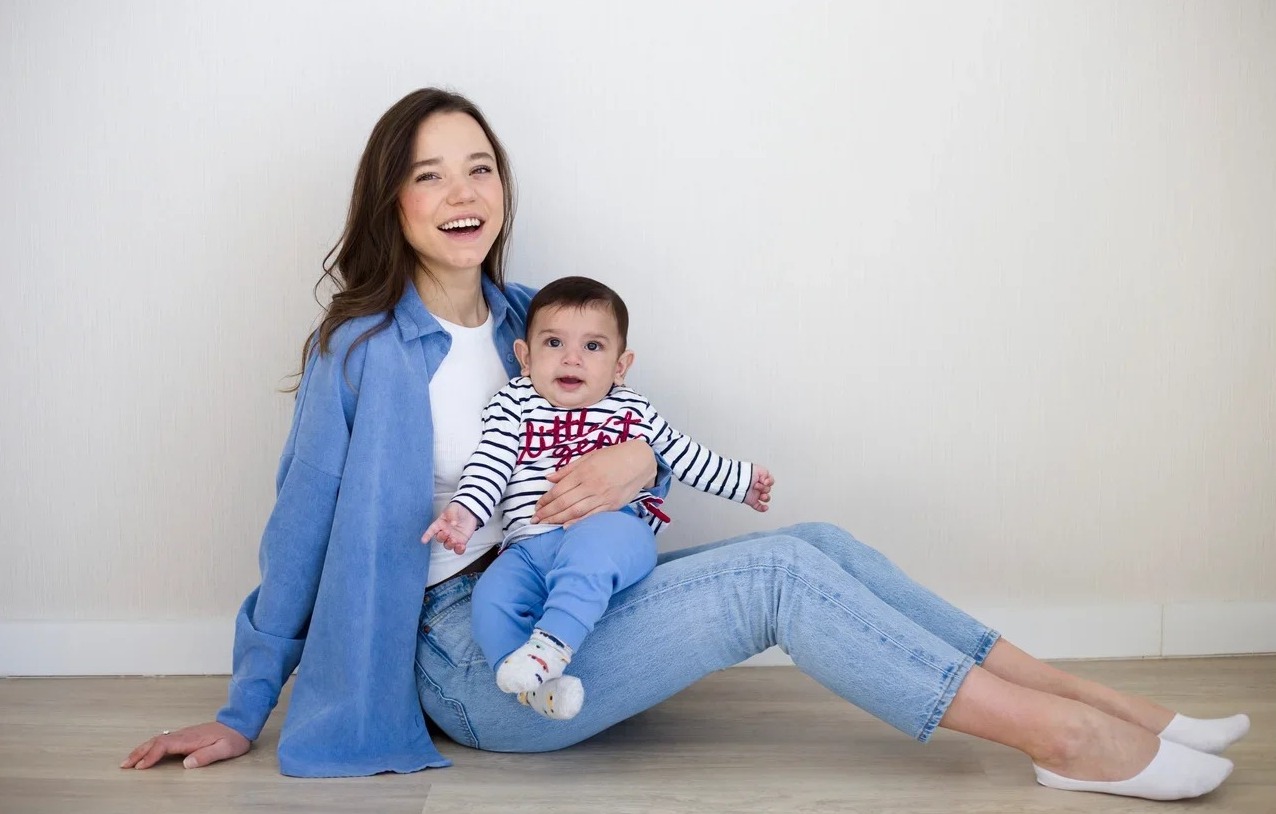 Although some may not agree with her decisions, Kristina insists her kids are happy and says it's none of anyone else's business.

She explains: "We don't get to choose our parents. Some kids may not want to be an only child, but their parents have other ideas.

"It is life – you are who you are, my kids can choose to make their future family however they want.

"To people who disagree with my choices, I say don’t have so many kids if you don’t want them, that’s your choice.

"Don’t use surrogacy if you don’t want, that’s your choice. But this is our life, and it's our choice."