Home » Beauty and Fashion » Inside Prince Charles’ office with unseen snap of Archie, photo of his ‘favourite’ sibling & his own book pride of place

Inside Prince Charles’ office with unseen snap of Archie, photo of his ‘favourite’ sibling & his own book pride of place

In doing so the Prince of Wales gave royal fans a peek inside his office at his Scottish home of Birkhall where he is isolating from the coronavirus. 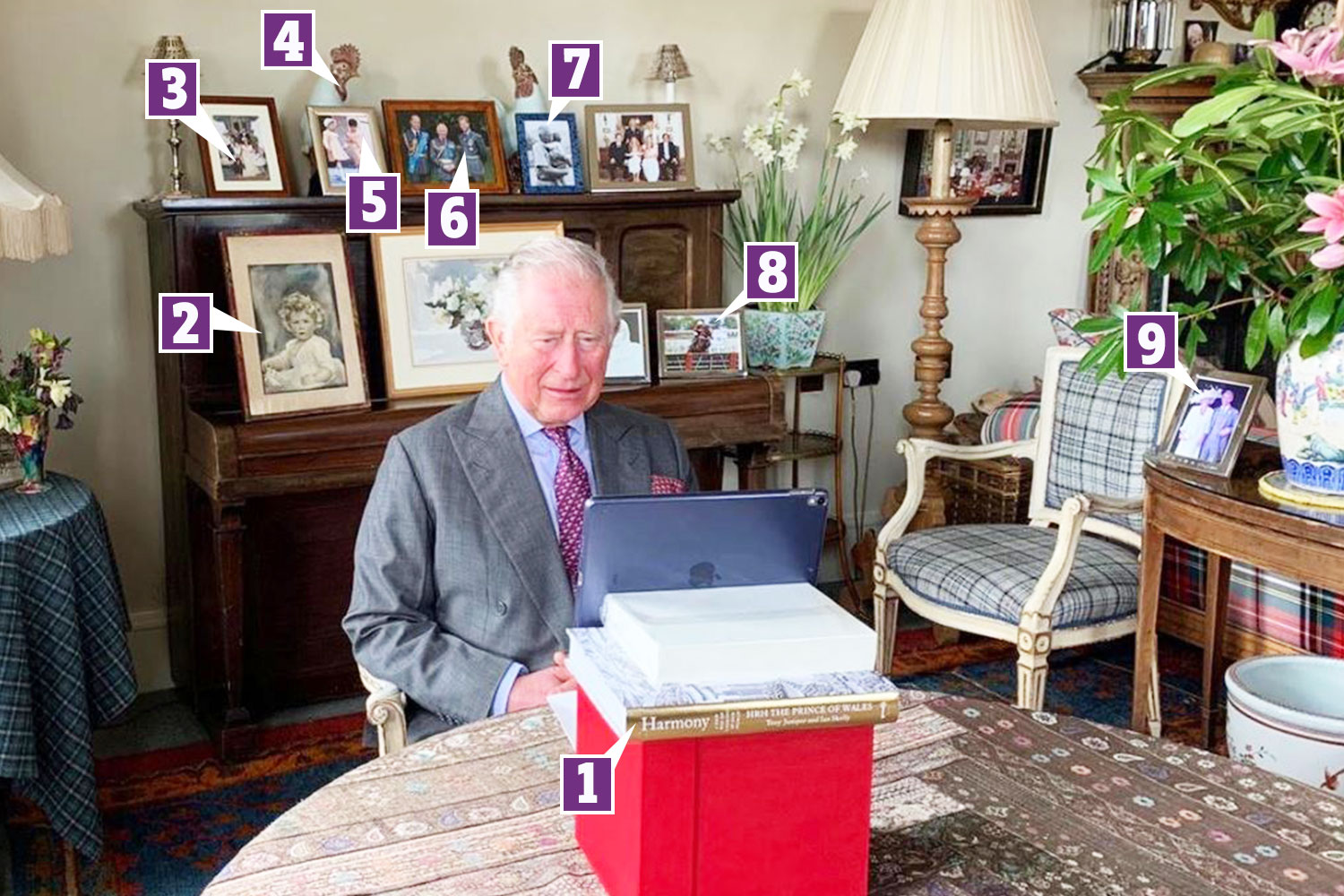 The room was filled with dozens of family photos, priceless antiques and personal knick knacks.

From unseen photographs of his grandchildren to childhood snaps of the Queen, we take a look inside Charles’ office.

The prince could be seen propping his iPad on a stack of books as he addressed the nation this morning, one of them being his very own tome. 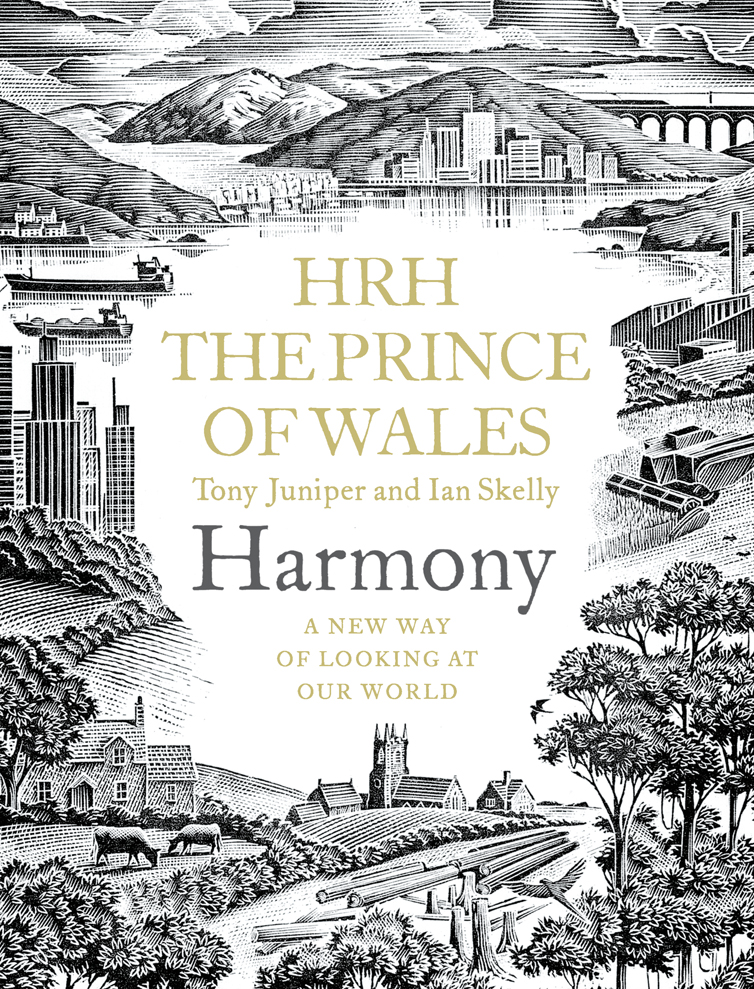 Harmony: A New Way of Looking at the World was released by Charles in 2010 and is a “practical guide to what we have lost in the modern world.”

Passionate about the environment, in the book the prince details how the modern world contradicts old practices and what we can do to maintain a balance between the old and new.

Among the photographs propped on the mantelpiece is a portrait of Charles’ mother, the Queen as a baby.

Taken in 1927 by photographer Marcus Adams, the then Princess Elizabeth was just one year old and dressed in a white christening gown. 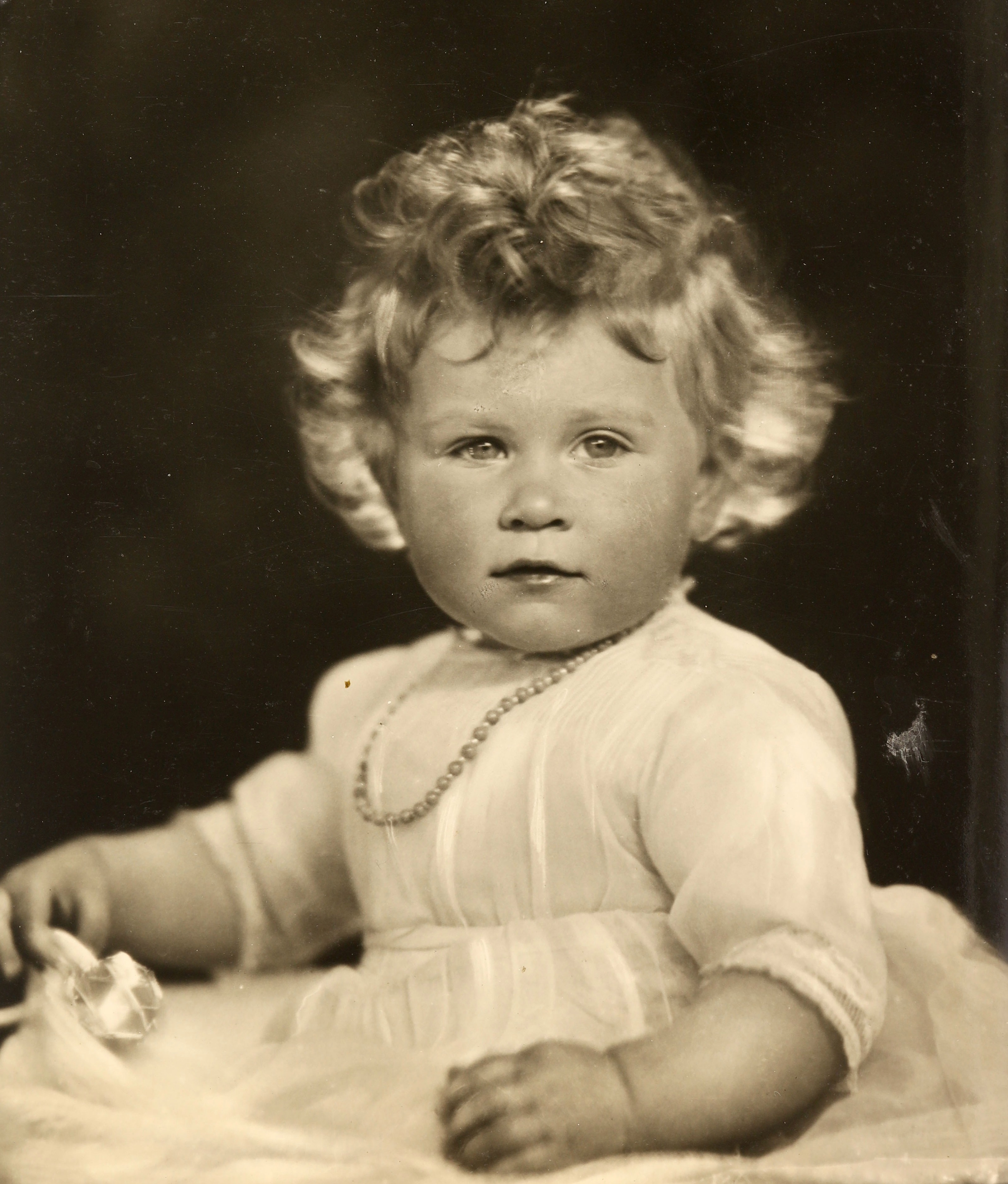 One of the few group shots in the study is one taken at Prince Louis’ christening in July 2018.

Both Prince Harry and Meghan Markle are present, standing at the rear alongside Camilla. 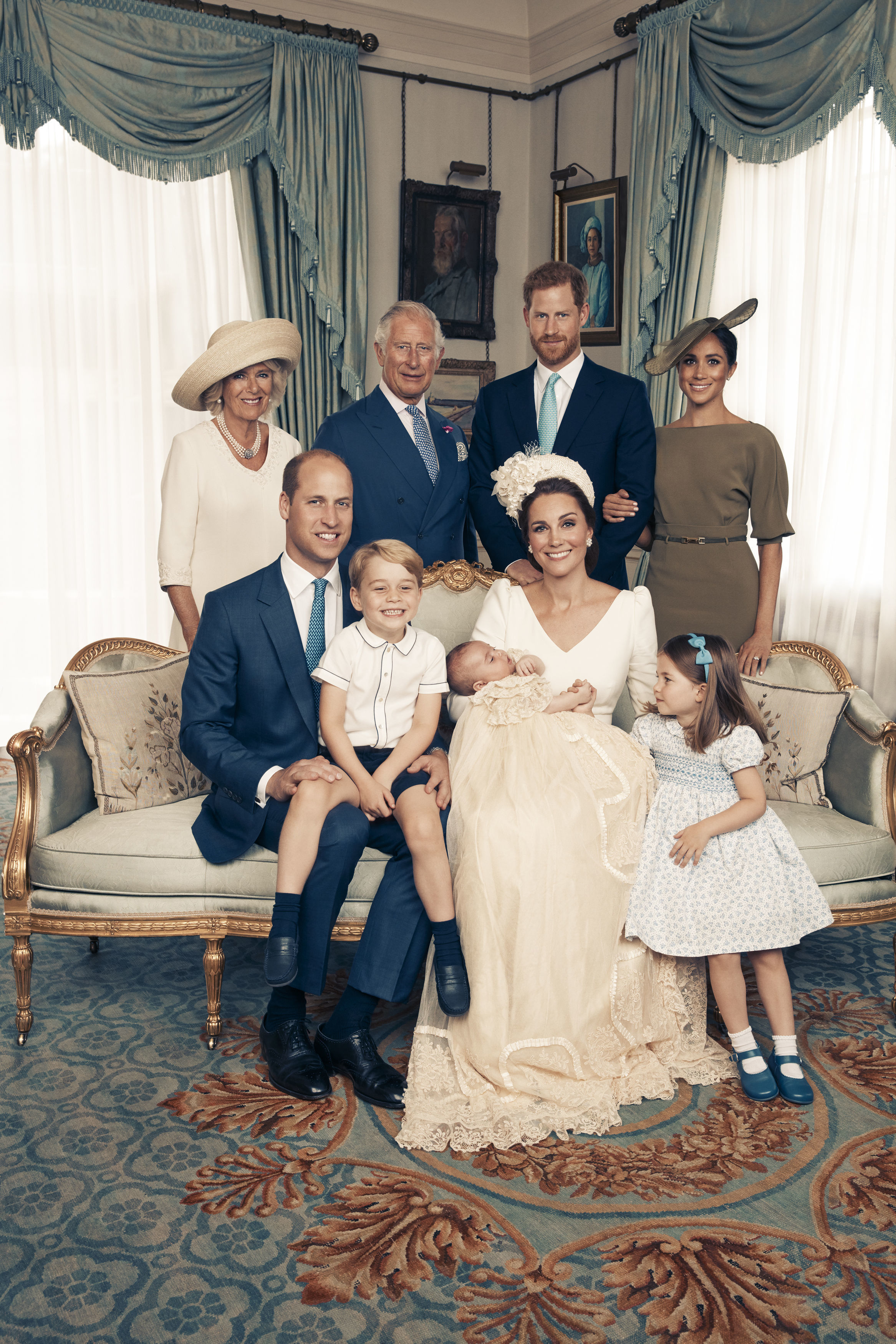 The only ornaments to feature on the mantelpiece are two large ceramic chickens.

While they may seem like an unusual choice, chickens have played a large role in Charles’ life and he has kept the bird for years.

He keeps his large flock at his Gloucestershire home of Highgrove house and is known to collect his own eggs each morning. 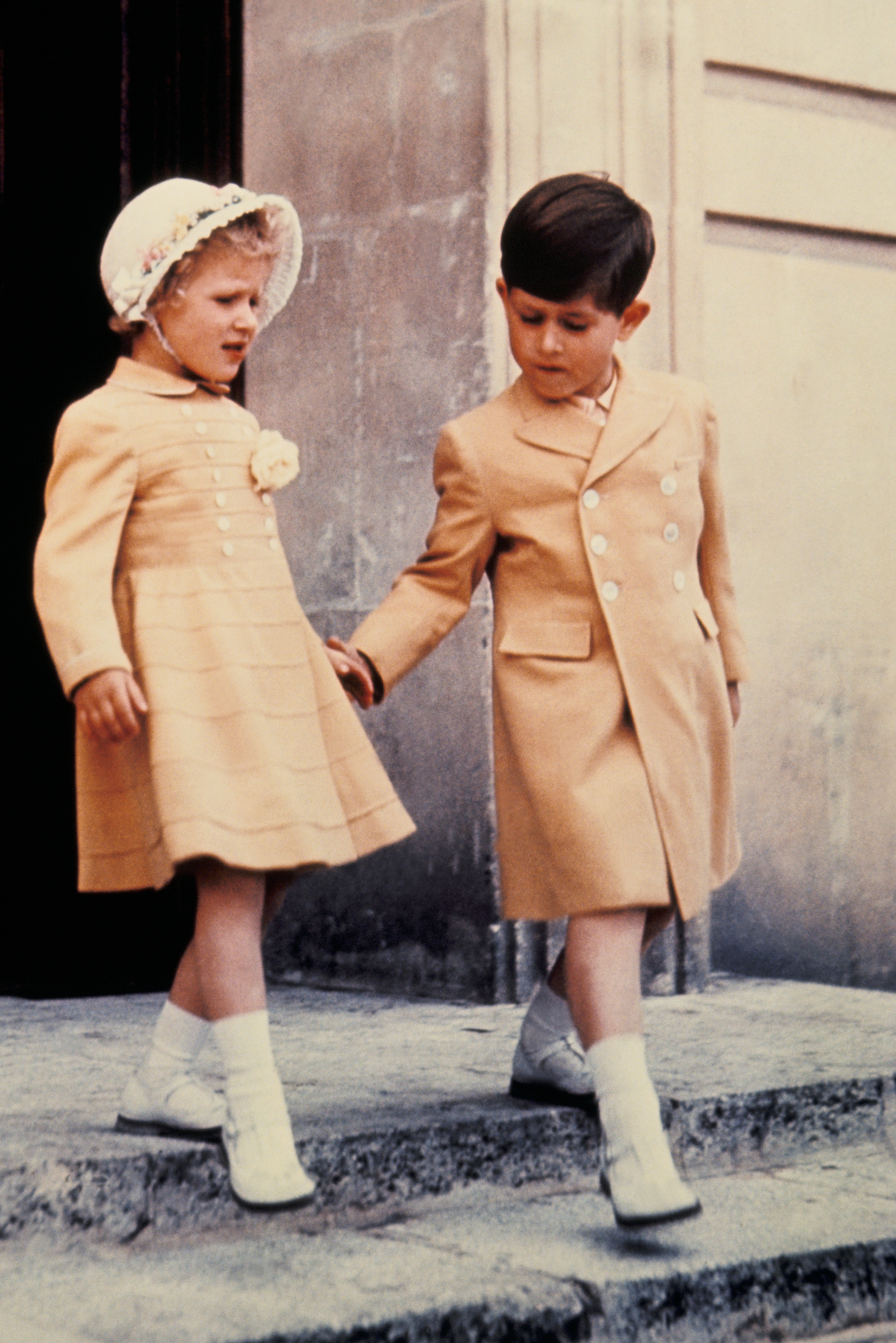 It is no surprise that Charles “favourite” sibling Princess Anne also features on the mantel, with a photo of the brother and sister in their childhood chosen by the prince.

The photograph, taken in 1954, sees a six-year-old Charles and a four-year-old Anne dressed in matching peach outfits during a family holiday to Malta. 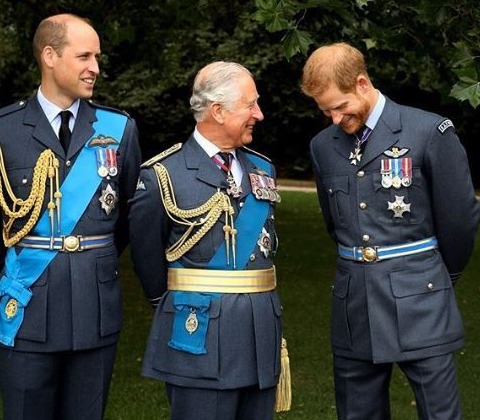 Sat centre stage on the mantelpiece is a photograph of Prince Charles and his two sons, Princes William and Harry.

The three men can all be seen dressed in their military uniform, photographed at the 2018 celebrations at Buckingham Palace that marked the RAF's 100th anniversary.

It is likely to conjure up happy memories for Charles following his youngest’s decision to relocate overseas with Meghan Markle.

Among the unseen shots is one of Prince Charles playing the role of grandad. 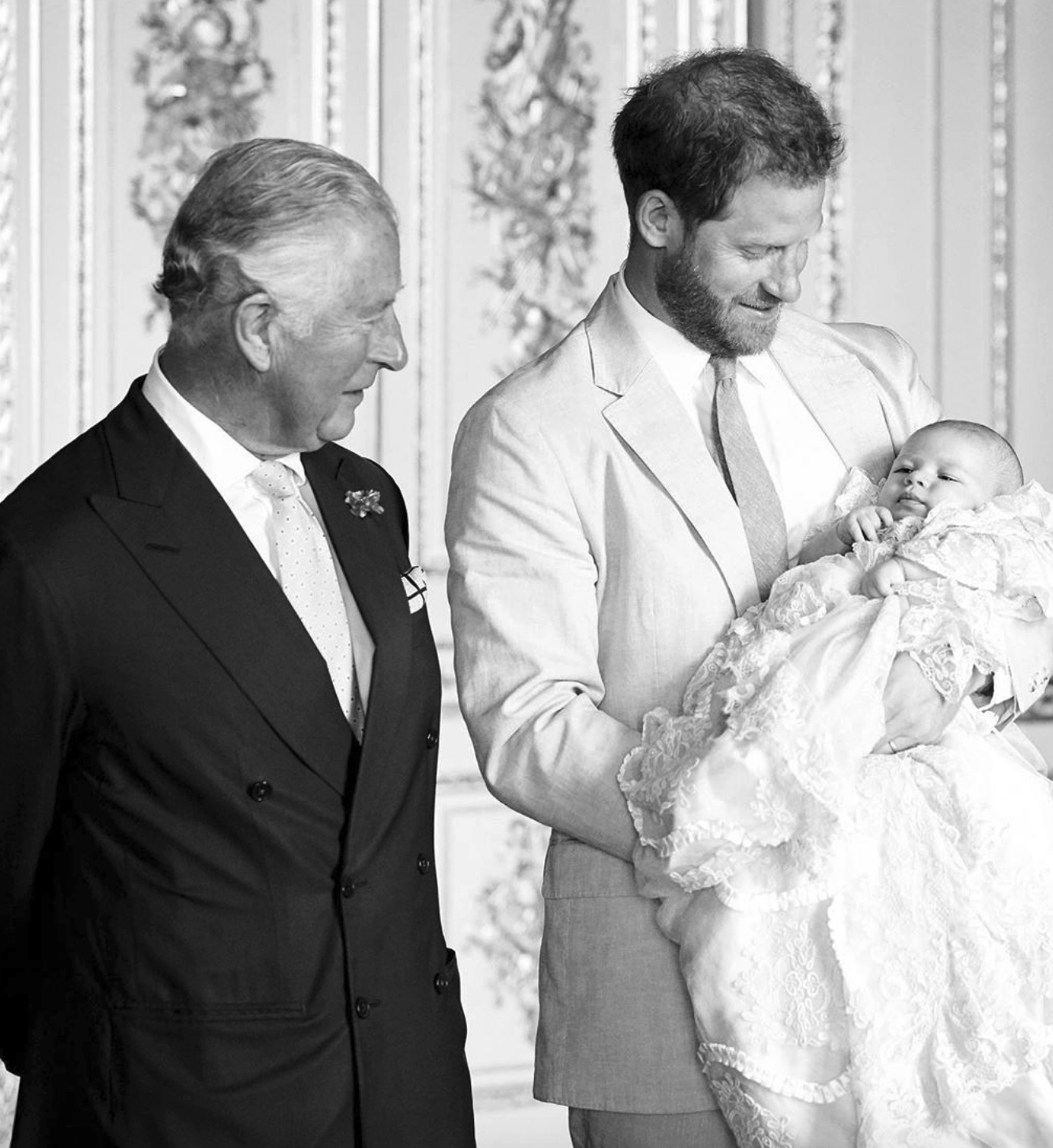 In the black and white snap the 71-year-old appears to be cradling his youngest grandchild Archie Harrison in what looks to be the grounds of Clarence House.

The photograph sits pride of place on the mantelpiece as a reminder of his grandchild who has since moved to LA. 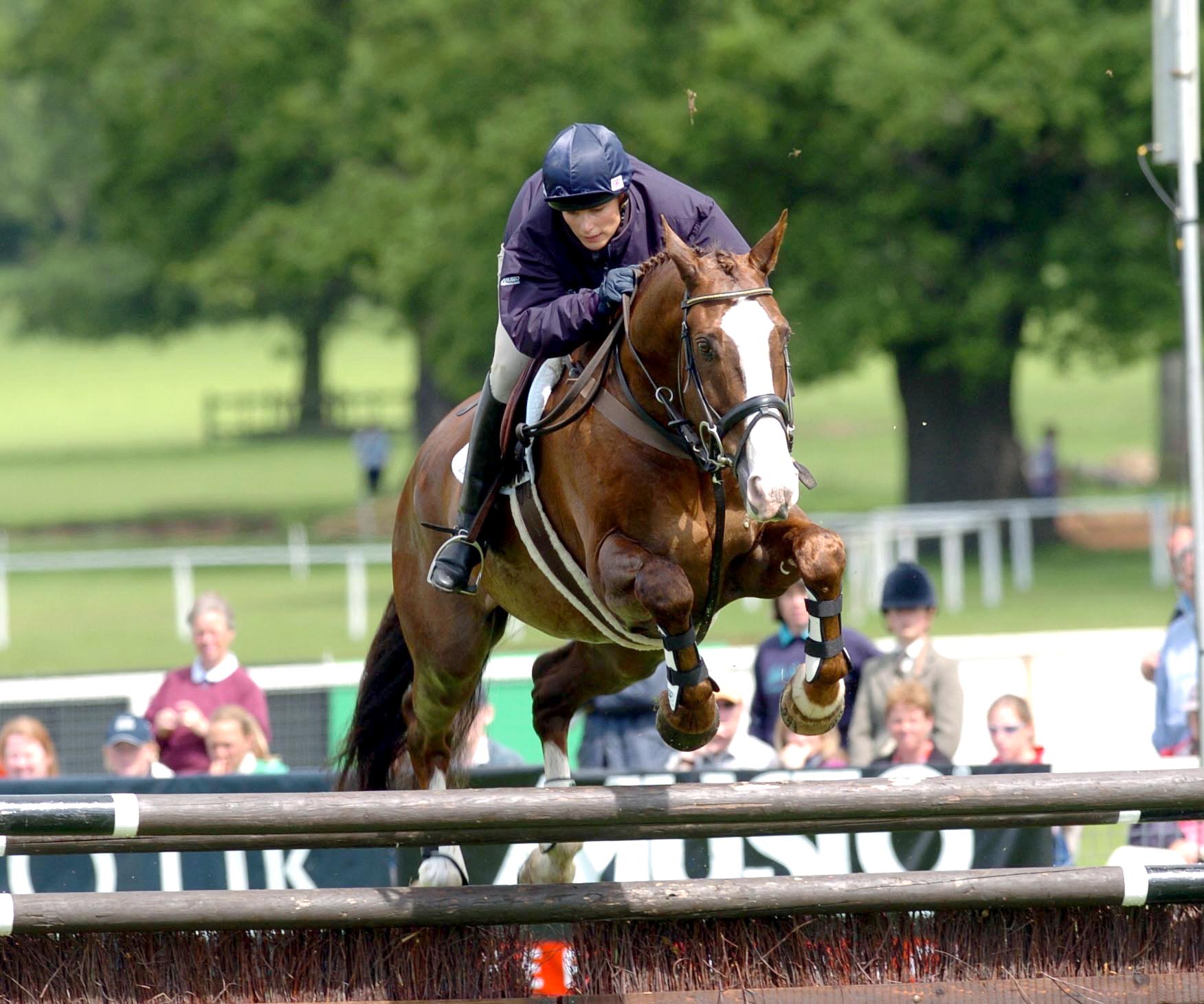 A family man, Charles hasn’t limited the space on his shelf to photographs of his immediate family.

His niece, Zara Tindall also features with a photograph of the equine enthusiasts competing at a cross country course framed on the mantel.

Royal expert Rob Jobson, who has written a biography about Prince Charles, told Fabulous Digital that the heir to the throne’s bond with Zara is very close.

He said: “Charles is closest to his sister Anne of all his siblings and has always been very supportive and affectionate towards his niece.” 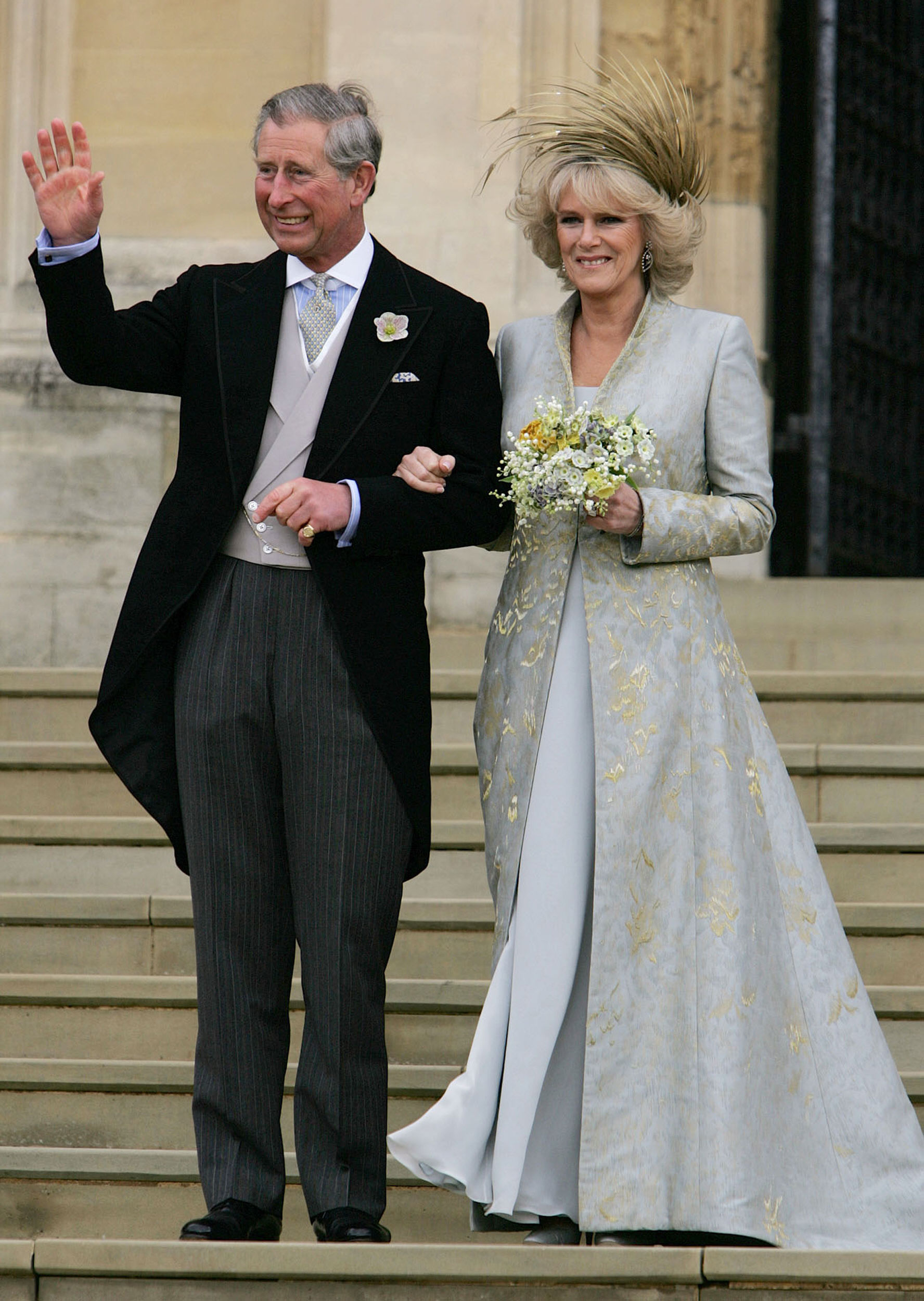 Stood on a side table in the office is a photograph taken on the day of Prince Charles’ wedding to Camilla, the Duchess of Cornwall.

The couple, who married in a civil ceremony at Windsor guildhall in 2005, can be seen posing on the steps of the venue in the iconic image.

It is set aside on its very own table compared to the other family photos which are grouped together.

In other royal news, we told you how Prince Harry accompanied Meghan Markle to record her voiceovers for the Disney+ show Elephant.

Plus we told you how Kate Middleton now has a simpler style because she doesn't have to "compete with Meghan."

And Prince William and Kate Middleton share home-schooling duties while leading the Royal ‘crusade’ against coronavirus.