Home » Beauty and Fashion » Influential Lanvin fashion designer Alber Elbaz has died age 59 – what is his net worth?

Influential Lanvin fashion designer Alber Elbaz has died age 59 – what is his net worth? 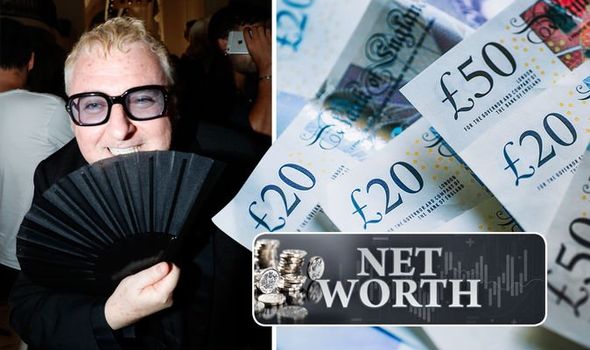 The award-winning Israeli designer, born in Casablanca, Morocco, was known for his playful, girlish designs. He was described as “woman’s darling” by eminent style writer Suzy Menkes.

Alber Elbaz’s net worth is not a matter of public record.

However, he was awarded €10m in compensation from Lanvin’s parent company, Jeanne Lanvin SA.

This came after the company relieved him of the position before his contact end.

The company struggled financially since Elbaz’s firing in 2015.

After Lanvin, Elbaz designed costumes for the 2016 film A Tale of Love and Darkness.

He worked with Converse and LeSportsac, as well as Tod’s and Richemont.

24 to move to New York and begin his career in fashion. From these humble beginnings, he achieved great success.

The pieces were playful, covered in big bows. He told Harper’s Bazaar: “The word ‘cool’ is the word I hate most in the world.”