Home » Beauty and Fashion » I’m a body language expert, the subtle signs of awkwardness between Prince Charles and Beatrice at Royal Ascot | The Sun

I’m a body language expert, the subtle signs of awkwardness between Prince Charles and Beatrice at Royal Ascot | The Sun

A BODY language expert has given her take on Prince Charles and Princess Beatrice’s recent public appearance.

Charles and his niece were all smiles as they joined other members of the Royal family at Royal Ascot, including Camilla, Sophie Wessex, and Zara and Mike Tindall. 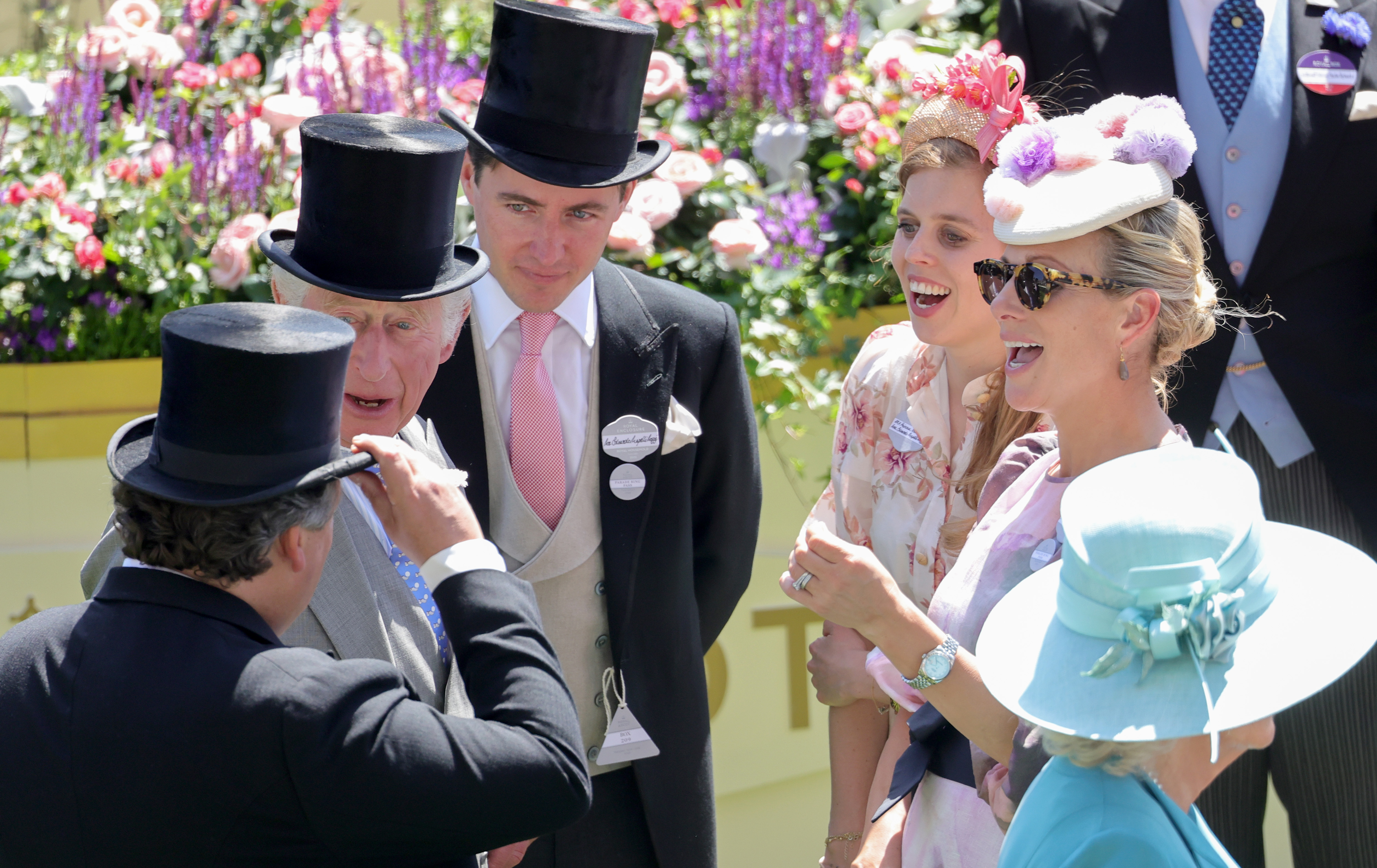 However, while the pair seemed to be enjoying each other’s company – with Beatrice leaning in to greet Charles with a kiss on the cheek – body language expert Judi James thinks there is more happening under the surface.

In fact, she hinted that there could even be an underlying awkwardness between the two following Prince Andrew being disinvited to the Garter procession.

Judi opened up about the subtle signs that Charles and Beatrice were apparently displaying in an exclusive chat with the Mirror.

She said: “Beatrice might be leaning in to kiss her uncle on the cheek but there is little sign of warmth in her facial expression as she does so. 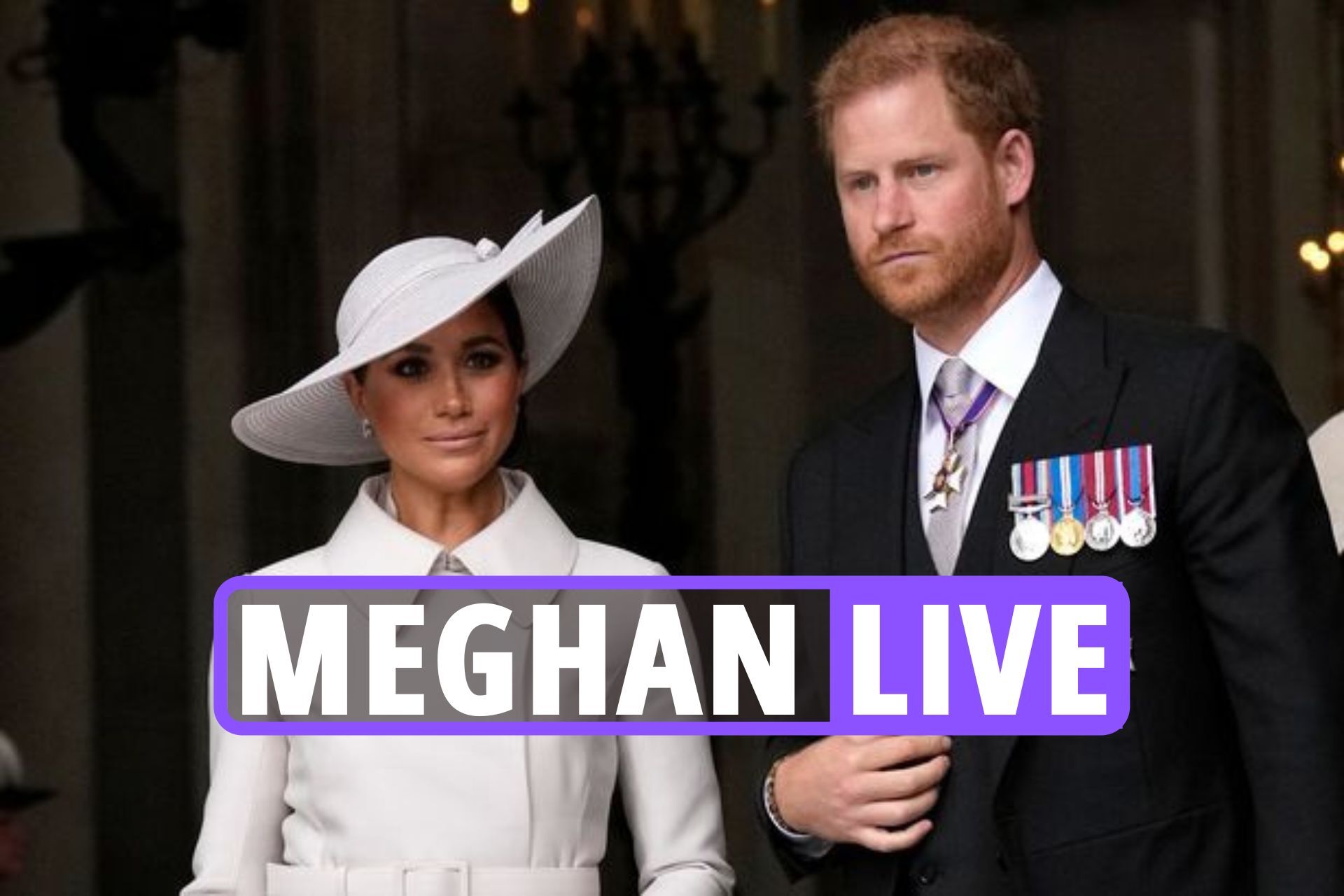 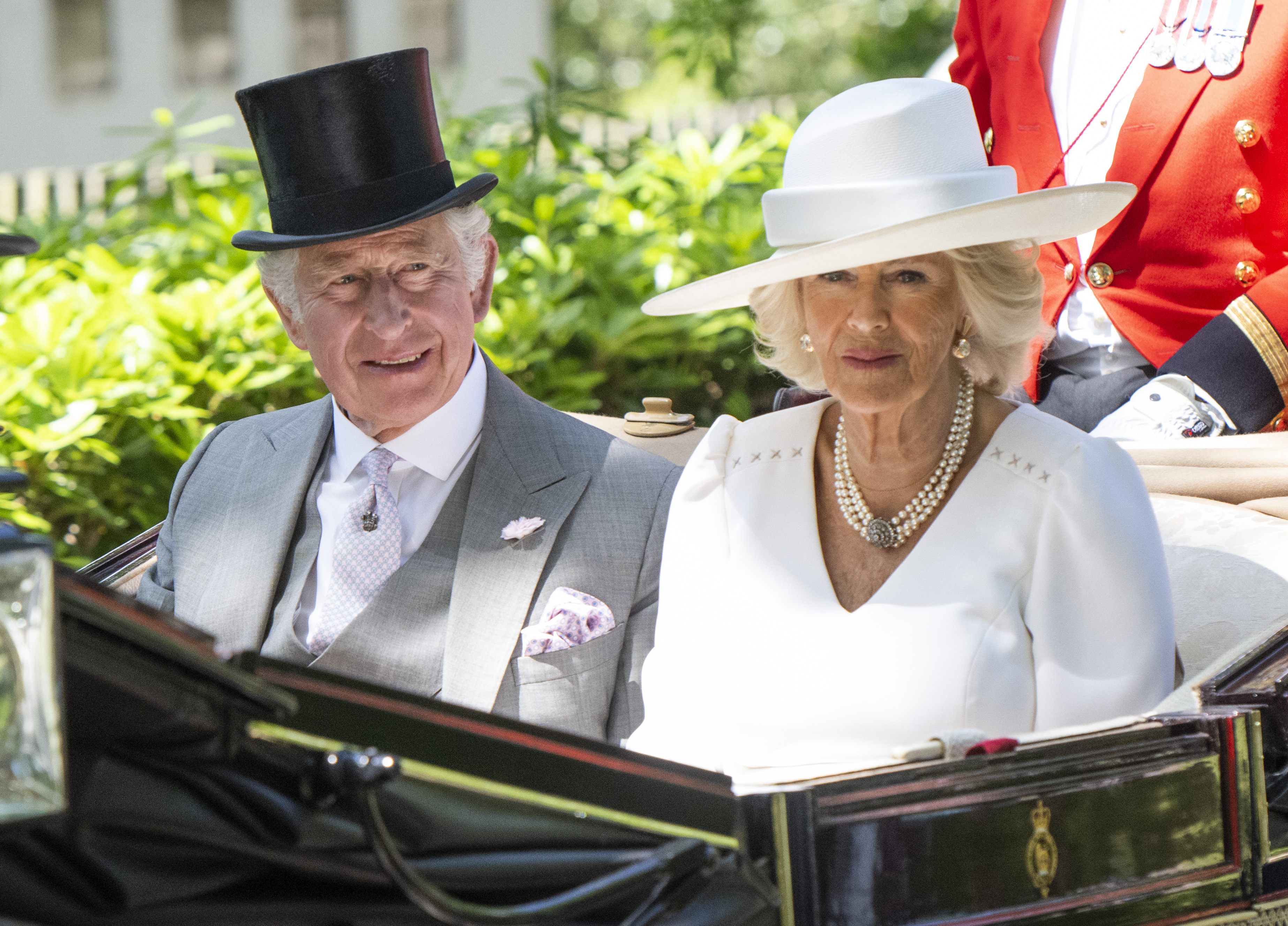 “Her eyes are wide rounded and her eye gaze is looking away from Charles and cast downward.

“Her mouth is puckered primly and tightly, suggesting tension or effort.”

Judi continued with her analysis as she said: “Her right-hand reaches out to touch his arm but it is a distanced greeting.

“Charles has turned his own head away from Beatrice so the cheeks barely touch."

OUR TYPE ON PAPER

We turned our home into the Love Island villa, but trolls say it's tacky

Meanwhile, Judi also observed the other Royals’ reactions to the encounter.

Judi explained: “Edo is watching closely, touching the brim of his top hat to add an air of old-school formality to the rituals.

“Zara almost appears to be taking the role of mediator here, smiling at the scene as though encouraging some displays of warmth and relaxation.” 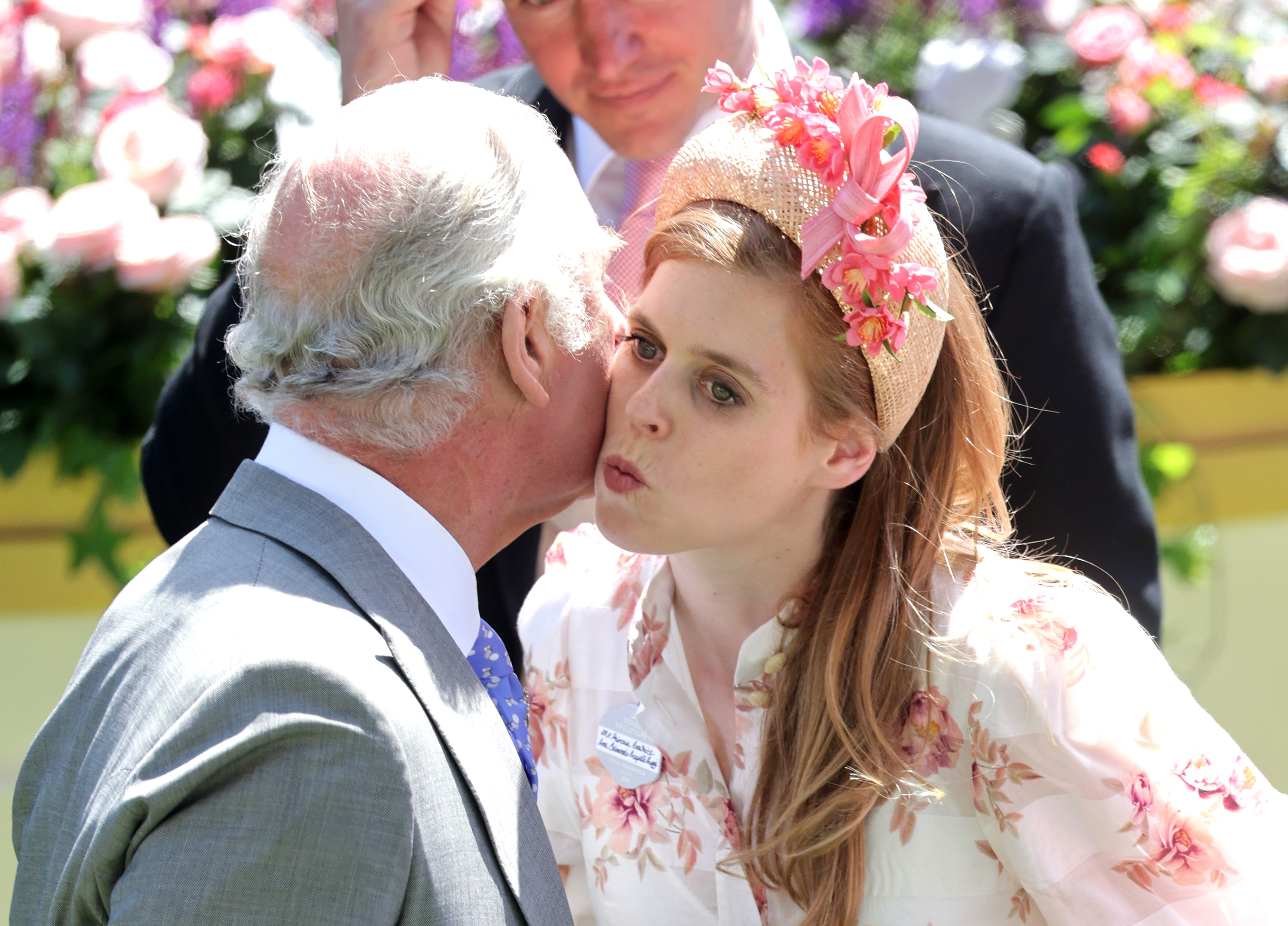 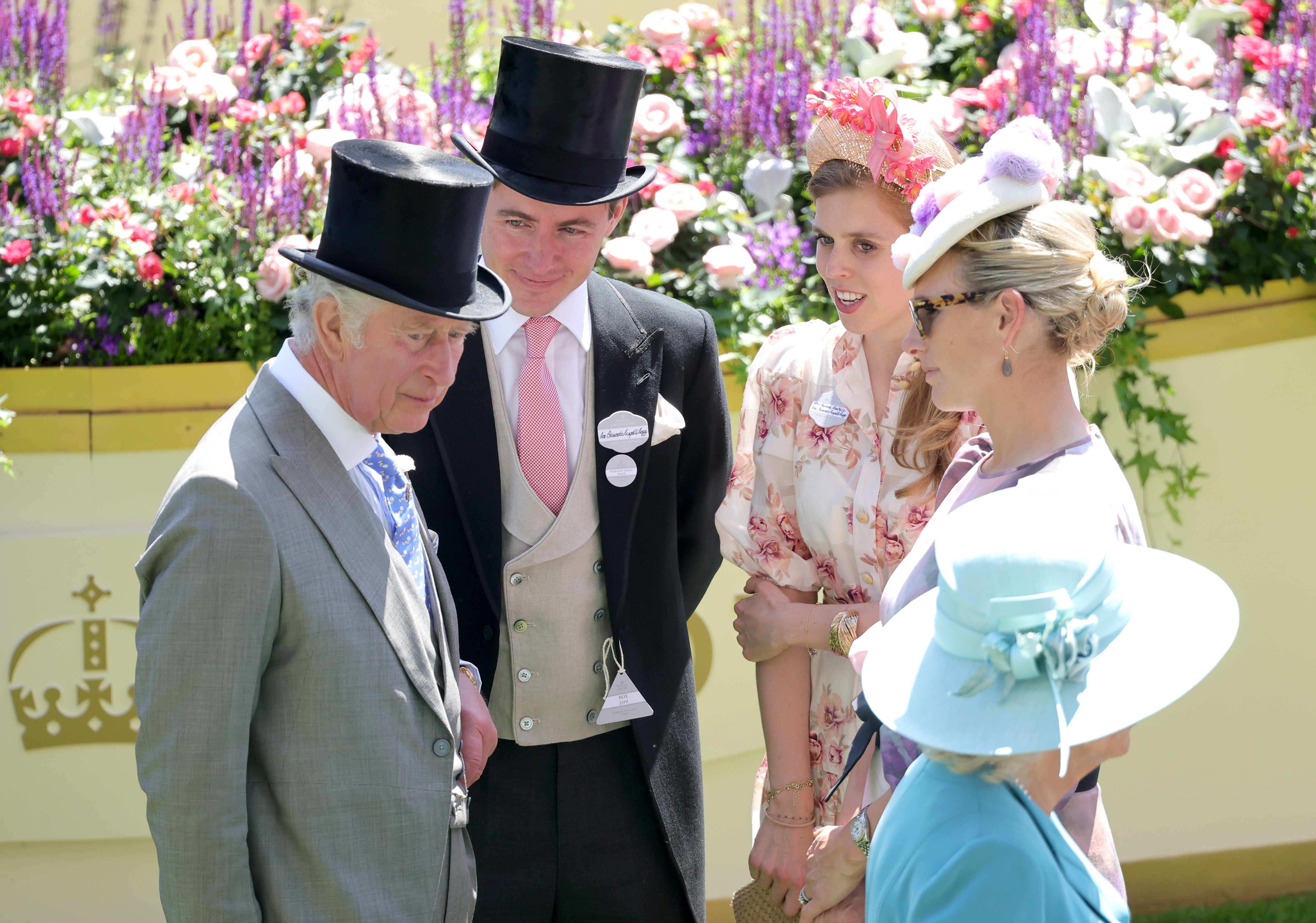