Home » Beauty and Fashion » I was a single mum on benefits, now I work 2 hours a week renting out other people’s homes & my business is worth £2m

I was a single mum on benefits, now I work 2 hours a week renting out other people’s homes & my business is worth £2m

WHEN Stephanie Taylor’s mum became ill she found herself struggling to balance her full time job with her personal life.

Desperate to escape the rut of the 9-5, the single mum found herself on the hunt for a more flexible way to earn money and cut back her hours. 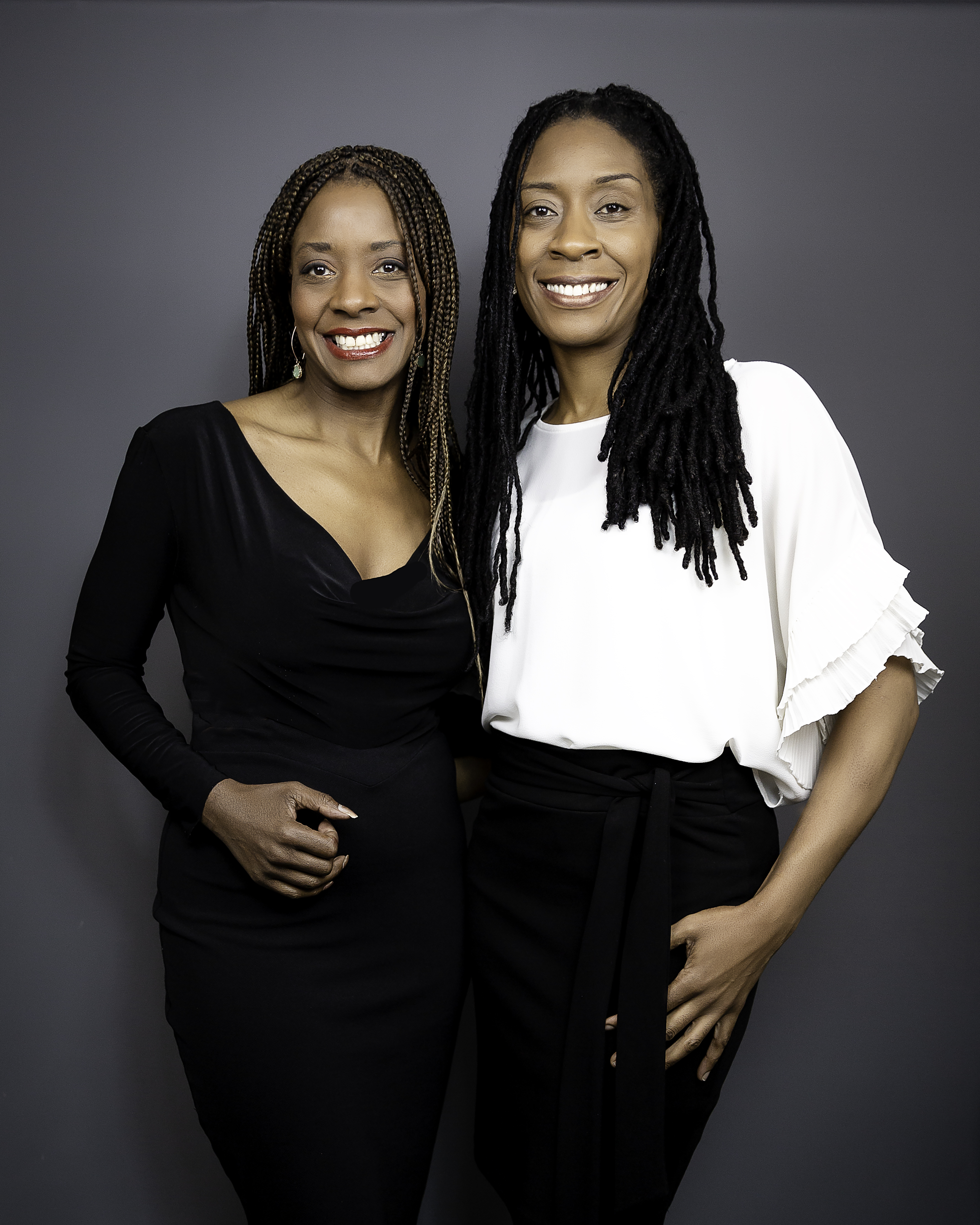 But with no business acumen and only a very small amount of savings, Stephanie found herself with little options.

That is until she discovered that she could make a profit off other people’s investments, by renting out properties that didn’t even belong to her.

But despite the success property has brought to her, Stephanie says it was never the obvious choice. 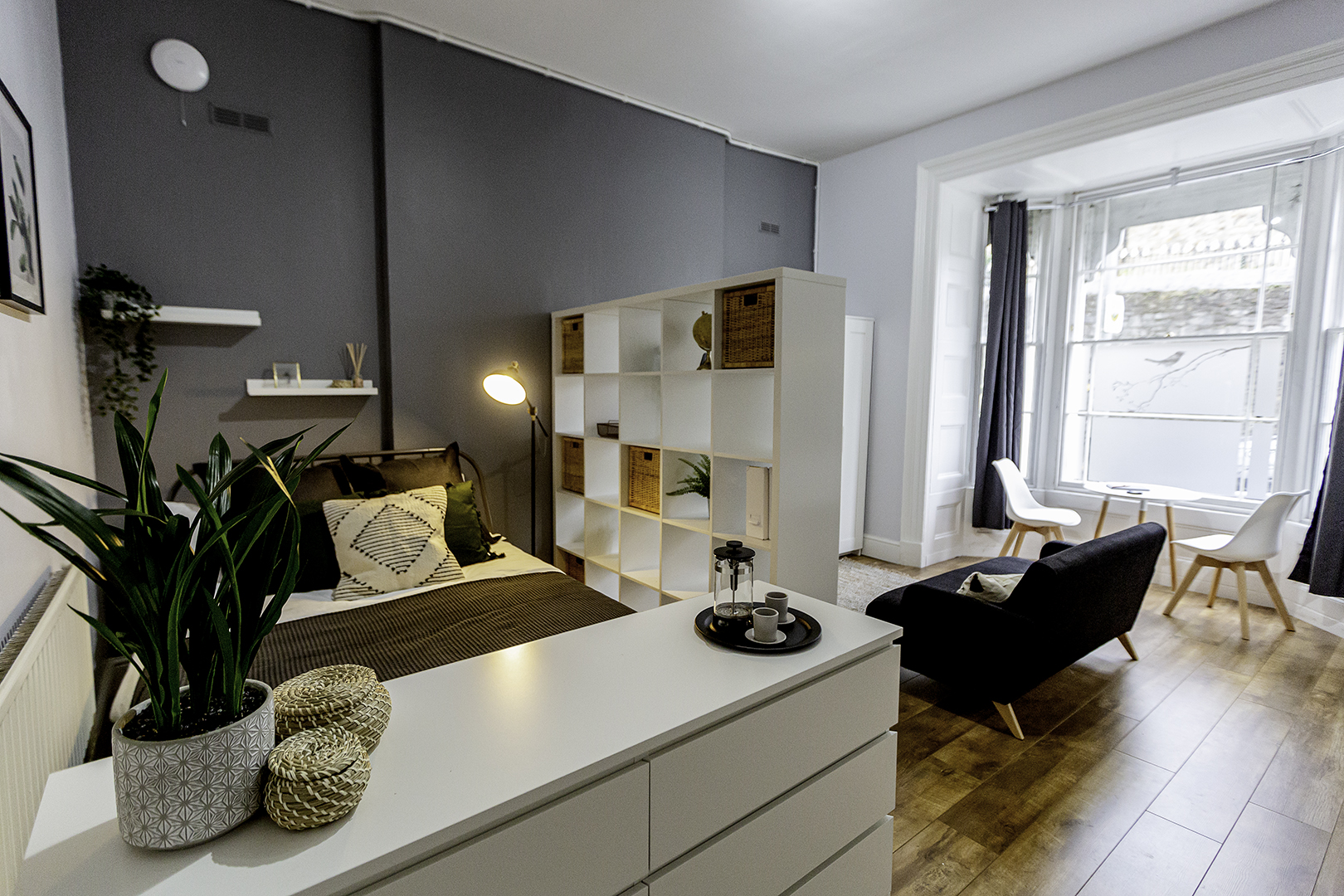 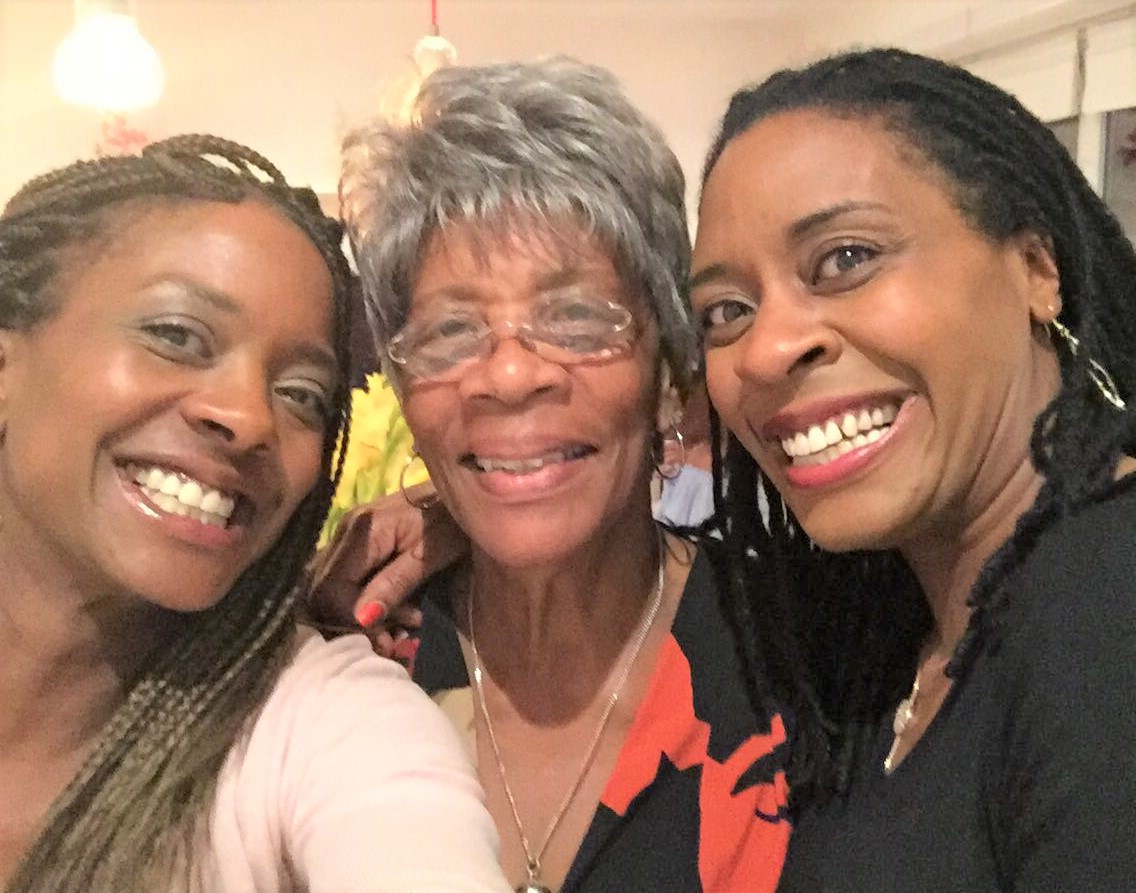 Stephanie spoke exclusively to Fabulous for our #BOSSINGIT series about ordinary women who have launched incredible businesses.

She said: “I hadn’t always been interested in property. I had a rocky start let’s say.

“I was a single mum at 18 with my son Alex, I was on benefits. I didn’t have any qualifications and I had a lot of self esteem issues.”

Eventually Stephanie went to university, obtaining a degree, and settling at a contracting job at a bank in Bristol.

In 2016, Stephanie and Nicky’s mum became ill, which put further pressure on Steph. 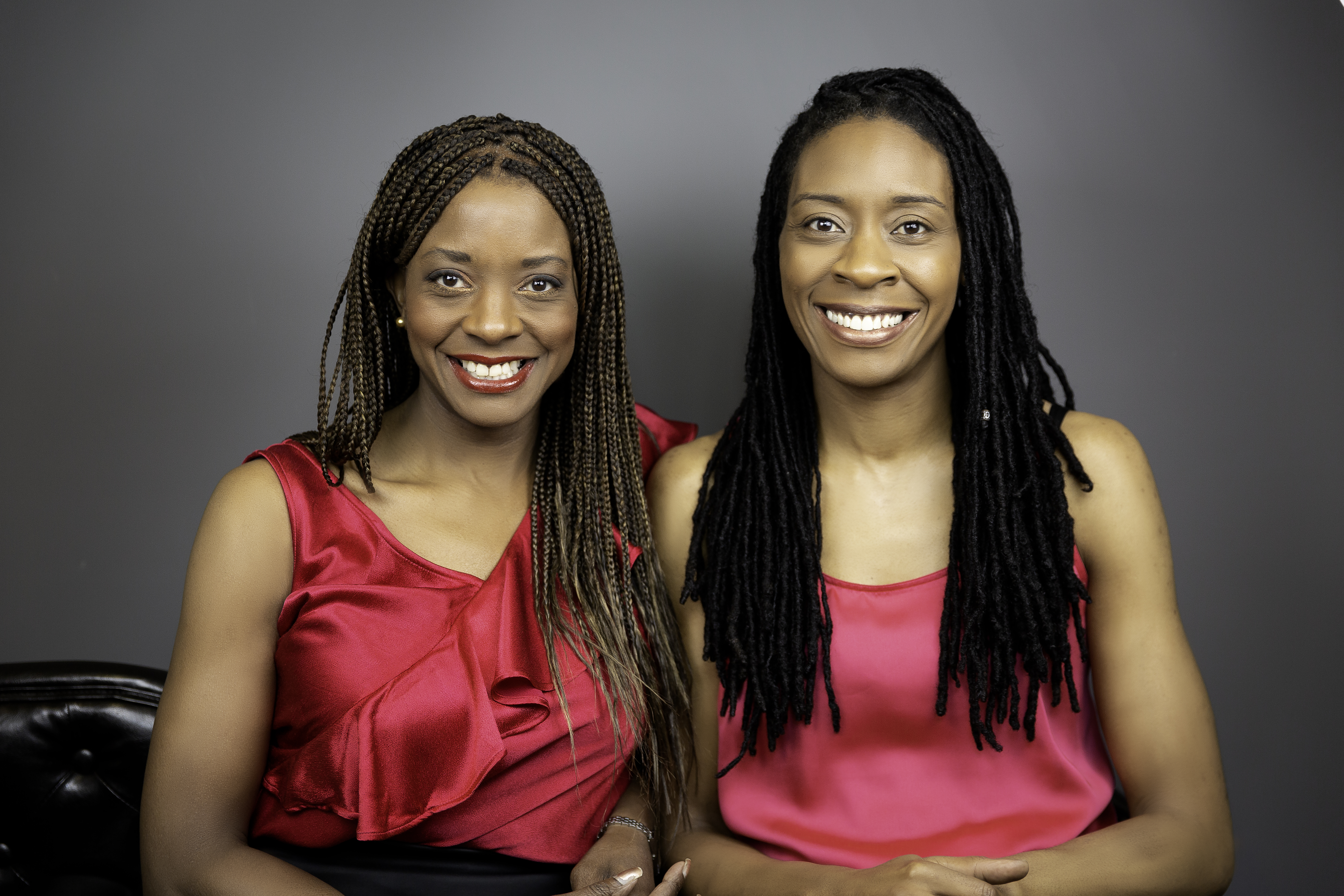 “One morning she called me on the phone while I was getting ready for work” she explains.

“But later that day, I was sitting at my desk thinking ‘she was calling because she was scared’, I felt awful.

“I thought that I really should have gone to be with her that day, but I had a presentation at work that I was worried about.

I just thought, there must be another way that people are living

“My mum was more important than my job, but the way I was living did not reflect that.

“I was 45 at the time and I just thought, there must be another way that people are living.”

That single phone call spurred Stephanie into finding an alternative to the rat race.

“I knew that business would make me money and allow me to be more flexible but I just felt that I couldn’t do that” she explains.

“But property came to me because we all know ordinary people who have made their money through that, I thought maybe that was the answer.”

Rent to rent has been used in commercial property for a long time.

Commercial leases are long-term leases which give a commercial property tenant (usually a business) the right to sub-let a property.

This is what the renttorent business model is based on.

Northwood is the biggest guaranteed rent letting agent in the UK with over 85 offices, it started as a single office in 1995.

Stephanie began to attend property networking events, but quickly realised that she didn’t have the tens of thousands required to buy a property.

“But then I learned that there were people just like me, who had a few savings but not a lot and they were making money through properties that they didn’t own.

“A lot of them were doing it very shoddily” she adds, “I thought ‘oh my goodness’ we could do this just by adding care.”

Stephanie joined forces with sister Nicky who had dipped her toe in the property market, having done a refurbishment of her own property and significantly increased the value.

The sisters started up their HMO Heaven business in 2016 which is now worth £2 million and later their Rent 2 Rent Success, allowing clients to rent out properties that don’t belong to them. 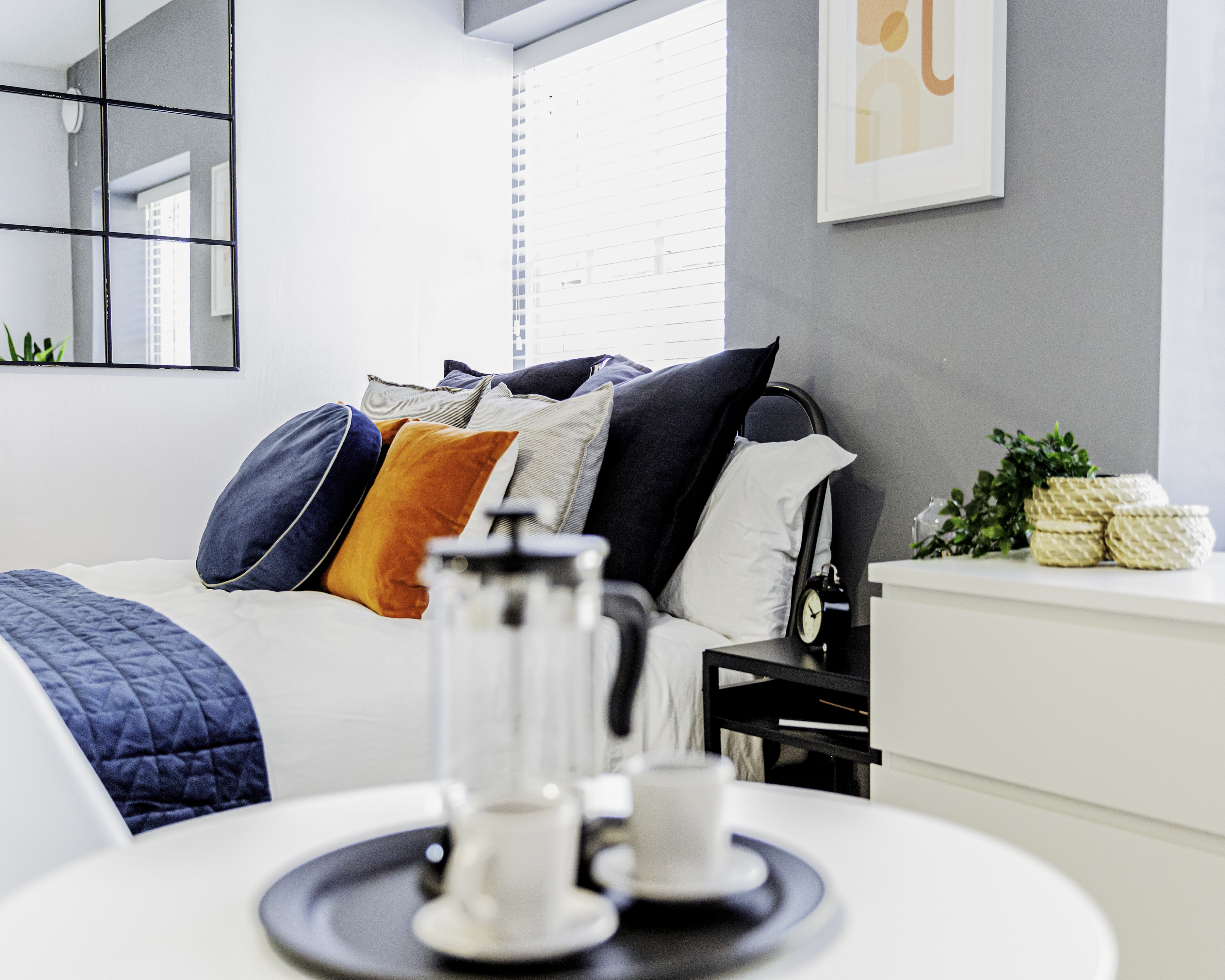 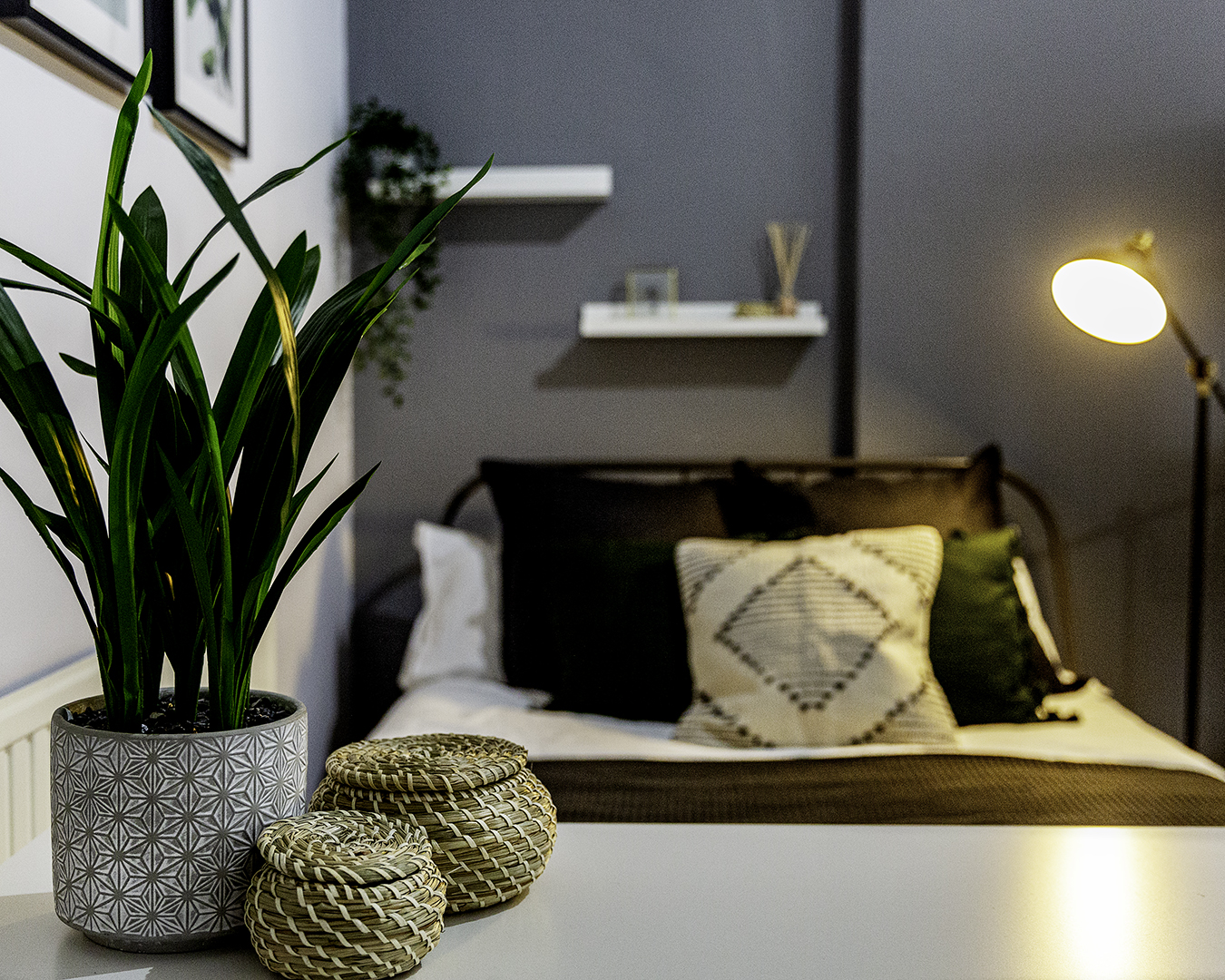 Their unique Rent 2 Rent Success System is designed to enable readers to get started in property in a simple, ethical and low-risk way with little capital outlay.

The rent to rent model is simple.

Clients begin by renting a property, usually for 3-5 years, paying the owner or letting agent a guaranteed rent and taking on any bills.

You simply rent the property to a tenant for a higher price than the rent you are paying with the difference in price being the profit.

Stephanie explains: “We began to train people on how to do this if they thought they couldn’t get started in property.

“Not only to manage and rent these properties but to build up your own portfolio of properties that you own.

“We wanted to show that there is an ethical way to make money out of properties you don’t own and provide value for landlords, for housemates and for you and your business. 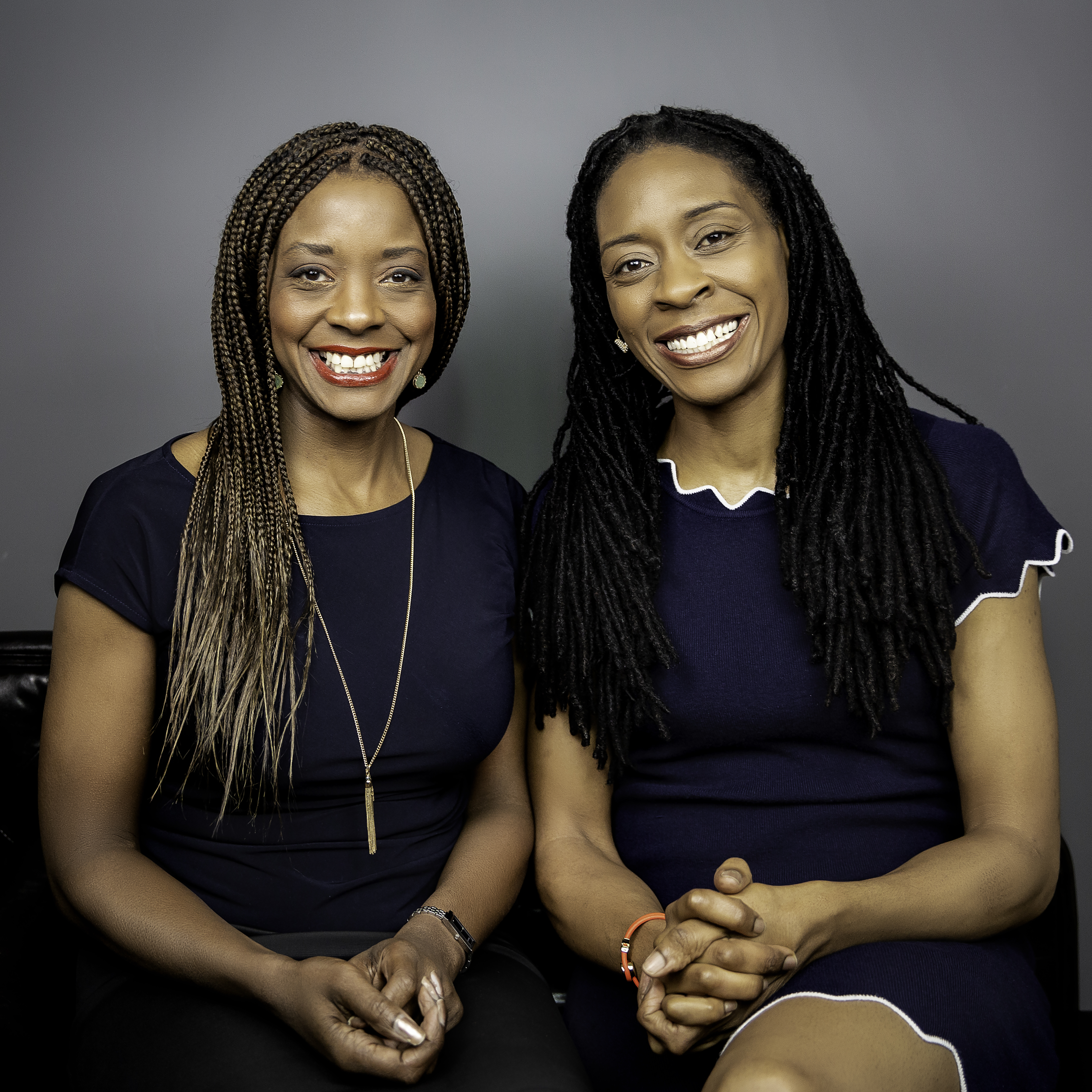 “The reason why the business works well is because you don’t need a lot of money, you do have to put some time into it, it’s much less than a full time job.

And this has certainly paid off for Stephanie, who has finally achieved her dream of cutting back her working hours, and finding more time for herself.

“My time commitment is currently half a day a week and it’s not even quite half a day, it’s two hours a week” she says, revealing that Nicky is also hoping to cut back her hours this year.

Amazingly the pandemic hasn’t had any negative effect on the sisters’ business – in fact, quite the opposite.

“People have gone from being reliant on their 9-5 to being forced to rethinking that way of life.

“It does help to have more strings to your bow.”

Nicky and Stephanie believe that anyone can achieve what they’ve achieved – they just have to have the right mindset.

“I think anybody who wants to do this can but you do have to be prepared.

“As a middle age mum when I started this I didn’t feel like I had that business savvy to manage a household but actually it turns out that I am savvy.

“If you run a household you already invest time and energy doing that and this is a way to manage households much more efficiently than you manage your own and make money from it.

“Even just a few properties can really be life changing for some people.”

In other property news, this couple spent all their money on a rat-infested dive, but now it's worth £1 million.

And this couple, 22, buy rundown house & turn it into a chic pad thanks to DIY YouTube clips & Primark & charity shop bargains.

Meanwhile, this single mum-of-two with NO DIY experience transforms her drab pad into a plush family home for just £4k.