But each morning, as she prepares to dish out her latest money saving advice on her Instagram account Money Mum Official where she rocketed to fame paying off her mortgage on her £25k salary, Gemma first pops a pill. 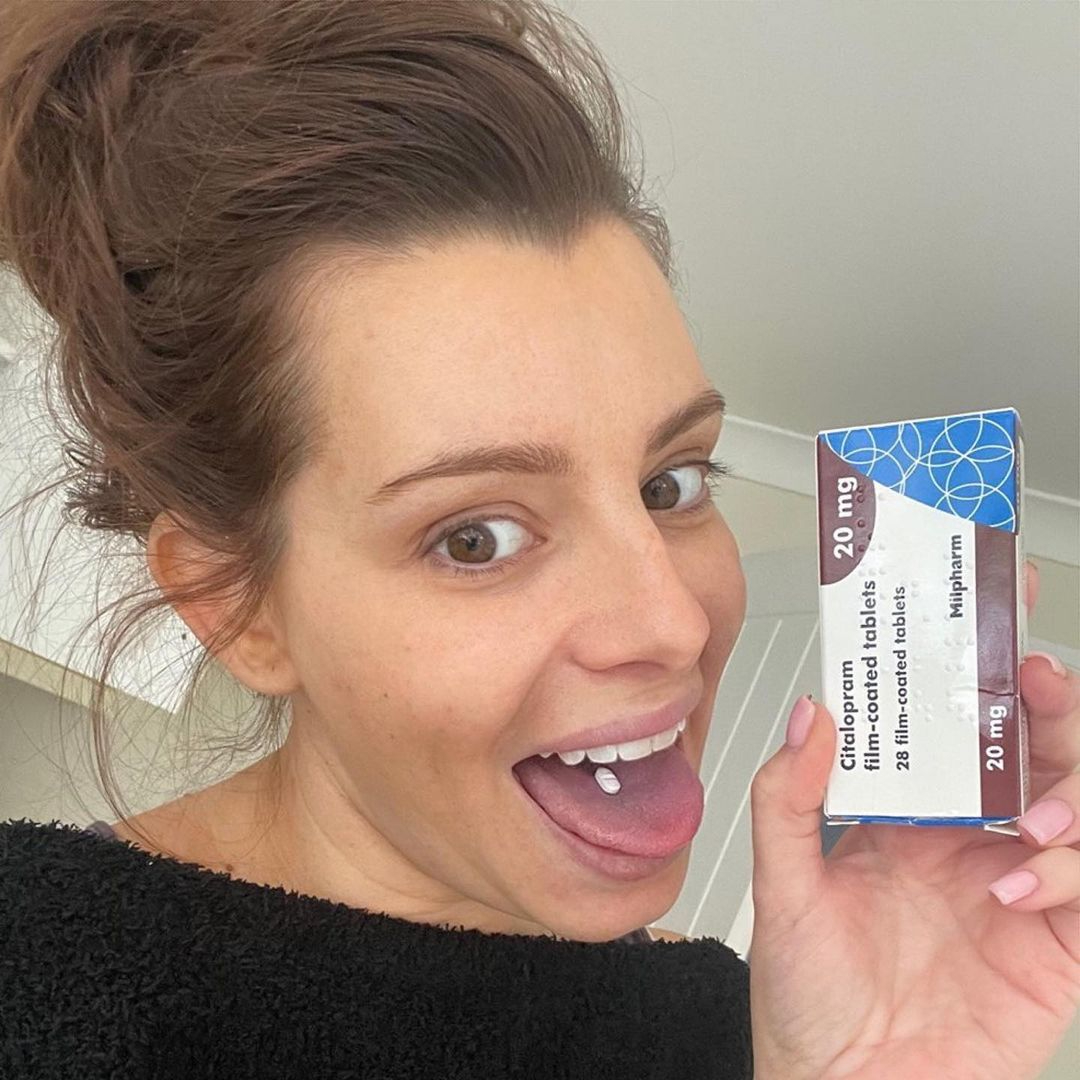 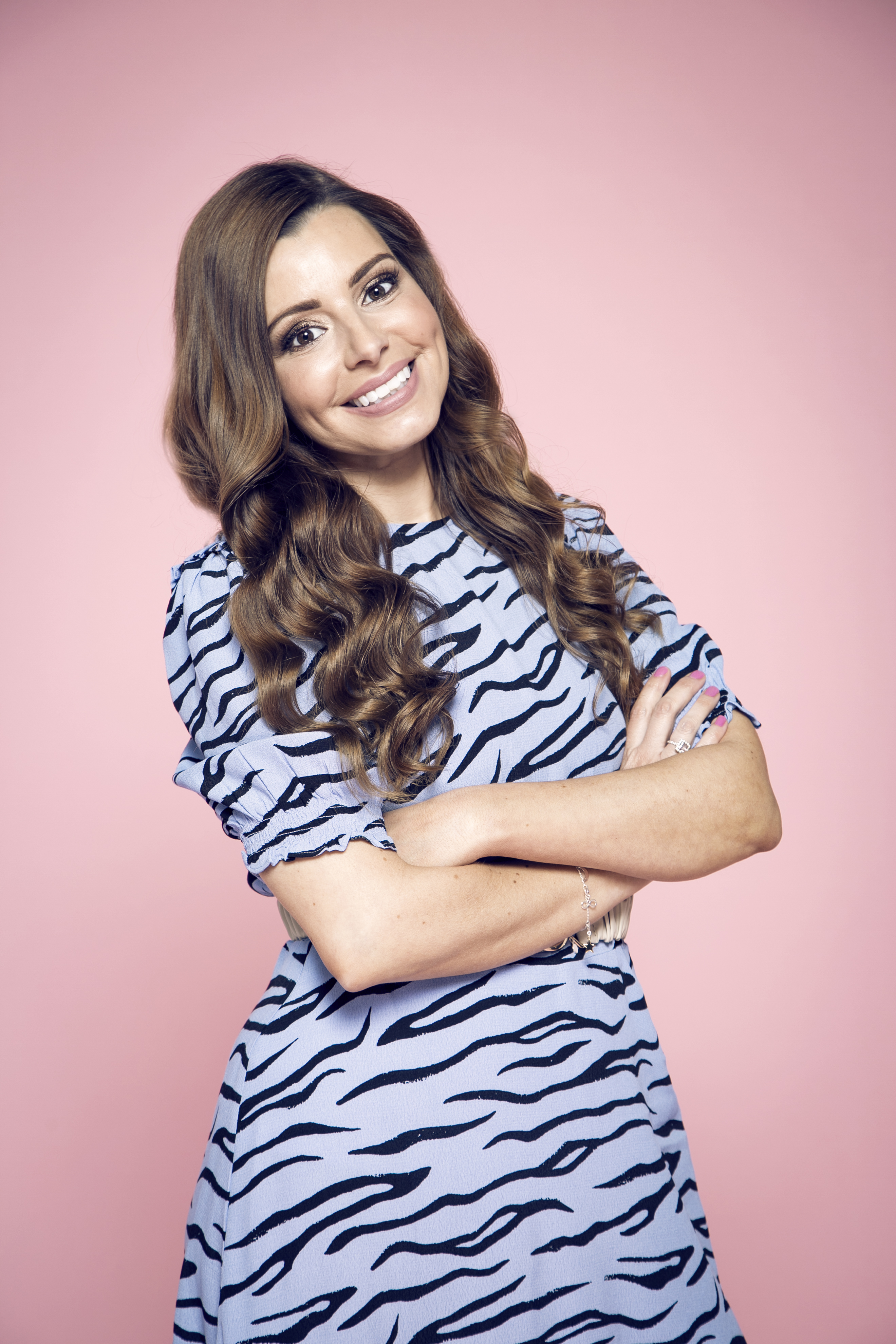 The mum-of-two, 40, has been taking the antidepressant medication Citalopram for two years after bouts of anxiety and depression often meant she couldn’t get out of bed in the morning.

However, Gemma, who lives in Billericay, Essex, with husband Adam and their kids, son Brody, eight, and two-year-old daughter Bronte, says that the little white pill has totally transformed her outlook.

Speaking to Fabulous Digital, she says: “I first started taking antidepressants when I went through my divorce but I have been taking them regularly for about two years now.

“I am an over-thinker, I worry, I find it difficult to relax over the smallest things.

“I had always suffered with anxiety growing up by when I split with my partner that was a real blow.

“Some mornings I just couldn’t get out of bed, it felt like there was a physical thing pushing me back into bed and the only thing to stop my mind worrying is to go to sleep.

“But the minute I started taking the tablets I wished I had done it sooner. It was like a cloud had been lifted.

“No matter how much I had going on I just couldn’t muster up any worry. I was totally calm, it was like magic.”

But while Gemma is quick to sing the praises of her medication she admits that she was initially reluctant to even visit a doctor let alone consider medicating herself due to the stigma that surrounds it.

“I’ve always felt a bit like mental health medication is not socially acceptable and not something that was openly discussed,” says Gemma.

“A couple of years ago I finally went to my doctors when I felt I couldn’t carry on living the way that I had been, and was struggling to cope.

BOXOUT: WHAT IS CITALOPRAM

Citalopram is a type of antidepressant known as a selective serotonin reuptake inhibitor (SSRI).

It's often used to treat depression and also sometimes for panic attacks.

Citalopram helps many people recover from depression, and has fewer unwanted side effects than older antidepressants.

It usually takes 4 to 6 weeks for citalopram to work.

Side effects such as tiredness, dry mouth and sweating are common. They're usually mild and go away after a couple of weeks.

“But it never should have got to that stage, had there not been this stigma around mental health I would have got the help I needed much sooner.

“Instead I had felt embarrassed about going to the doctor and put it off, living in denial and insisting I was fine.

“Even talking about it was too much, if ever Adam tried to discuss my mental health it would really wind me up and I think that’s the case for a lot of people.”

And England has one of the world's highest rates of antidepressant use, with more than seven million people using the drugs.

Monthly mental health referrals across the UK hit their highest point in two years in August, with one in five suffering from depression at some point last year but very few of those actually receive any treatment.

“Only about one in six people with depression receive effective treatment in high-income countries. Let’s make it six out of six.”

In a bid to eradicate the stigma, Gemma is taking part in the #PostYourPill campaign on Instagram, joining influencers such as Chessie King and Gergie Clarke in the movement.

Organised by Dr Alex George, who also struggles with anxiety, the campaign is encouraging people who suffer with mental health to share a snap of their medication on social media using the hashtag.

The former Love Island star is hoping that in doing so he will normalise the need for medication for those battling mental health problems, something that Gemma is passionate about, too.

She says: “This is the first time that I have really spoken in depth about my own struggles.

“I am now trying to normalise the conversations about how we’re feeling with my kids, I get them to tell me the best and worst part of their days in a bid to get them to open up.

“Attitudes towards mental health are slowly changing but I do still think we have a long way to go and it is campaigns like #PostYourPill that will help us do that.

“I think the campaign is fantastic, even if it gets one person to go to the doctor and get the help they need then that’s amazing.

“I have received such a positive response from all of my followers, it’s so amazing to know that a simple Instagram post can help so many.”

While normalising medication is important, both Gemma and Dr Alex agree that it should not be mistaken for a cure-all.

As well as taking antidepressants Gemma says opening up to friends and family and getting out of the house always helps her.

Gemma says: “Whenever I feel low I know that taking a walk to a friends house or taking the kids to the park is enough to bring me out of myself.

“I still have down days, even on my medication but they are nowhere near as extreme.

“Adam says he notices a massive difference between when I’m on them and when I forget to take them.”

“There are some days when the last thing I want to do is come on camera, I just want to run away and quit but thanks to my medication I can cope with that feeling.”

Dr Sarah Jarvis GP and Clinical Director of Patientaccess, comments: "Despite all the advances we’ve made with awareness of mental health issues, there is still shame and stigma attached to mental health medication.

"It doesn’t help that many mental health conditions already cause feelings of guilt or worthlessness, making people more sensitive to thoughtless comments.

"We would never criticise someone for taking their asthma inhaler or their diabetes medicines. We all need to think before we speak – our words can hurt." 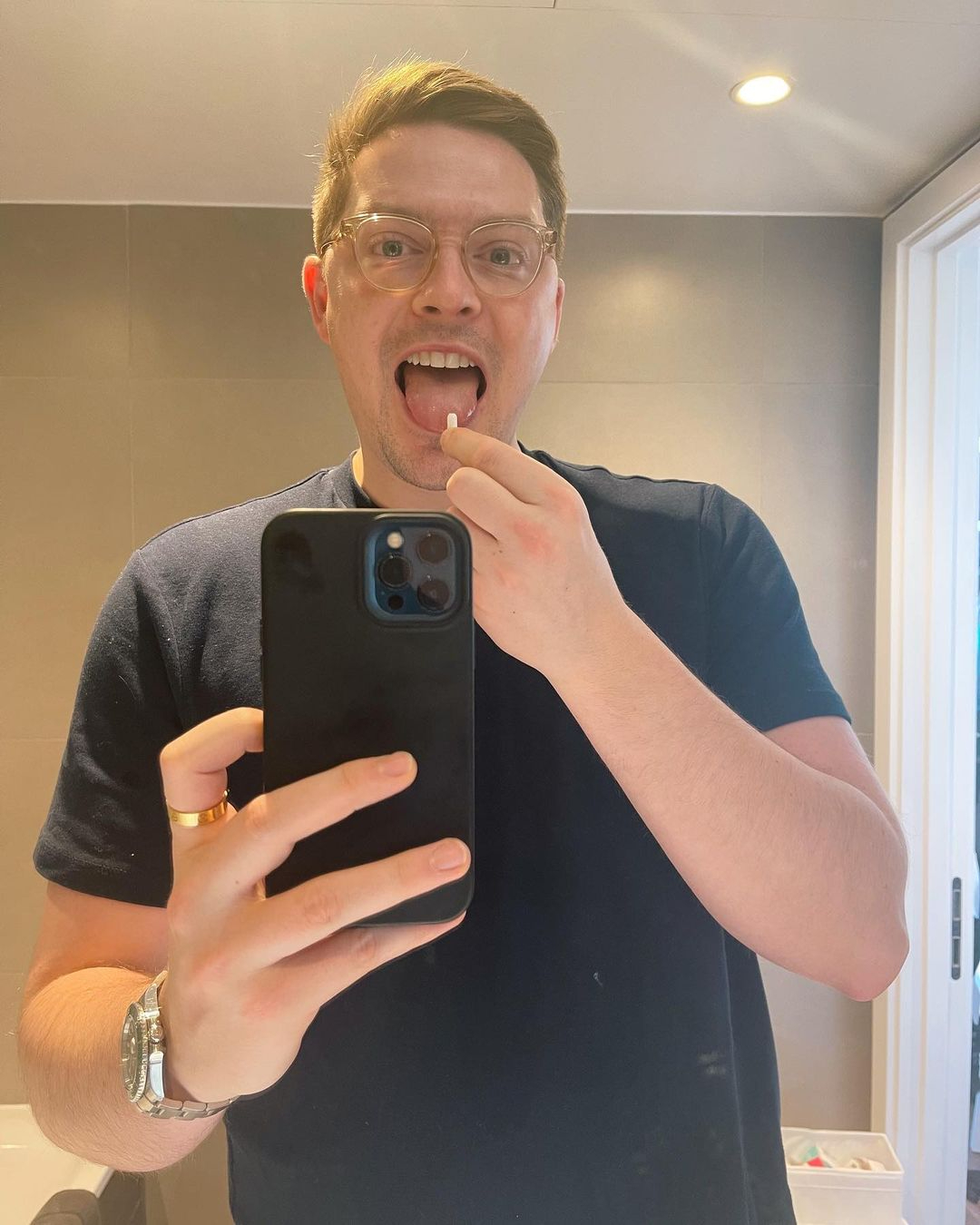 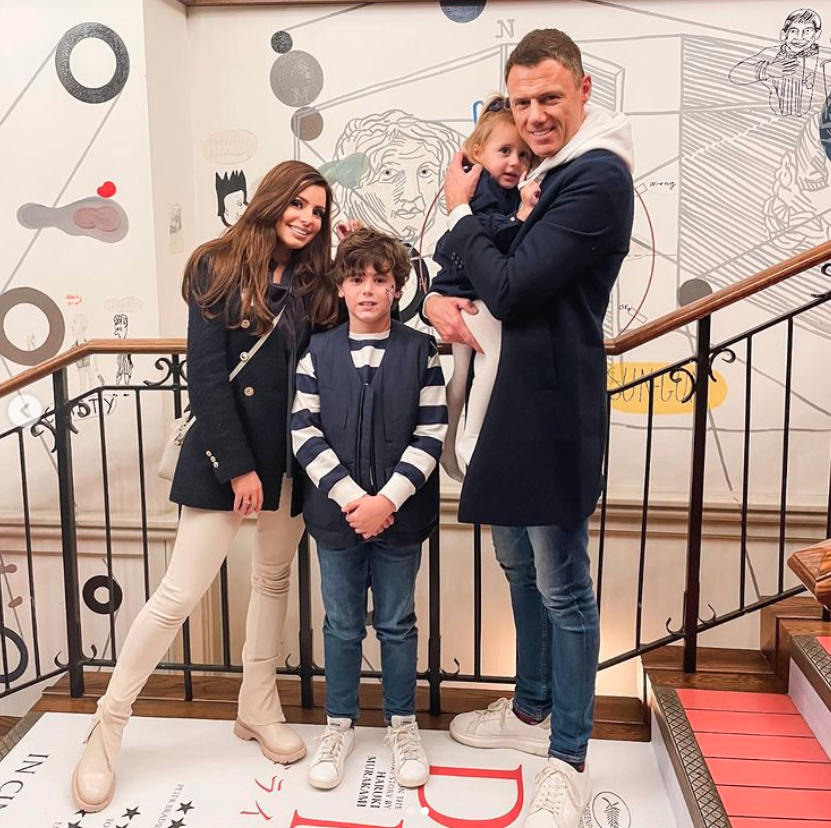 In other news, Gemma revealed how you can halve your supermarket shop with these simple tips.

And Gemma revealed how you can look a million bucks on a budget.

Plus she revealed how she got her home looking like a boutique hotel without spending a fortune.