Home » Beauty and Fashion » I Have Clear Skin, but Only Because I Take This Oral Medication

I Have Clear Skin, but Only Because I Take This Oral Medication 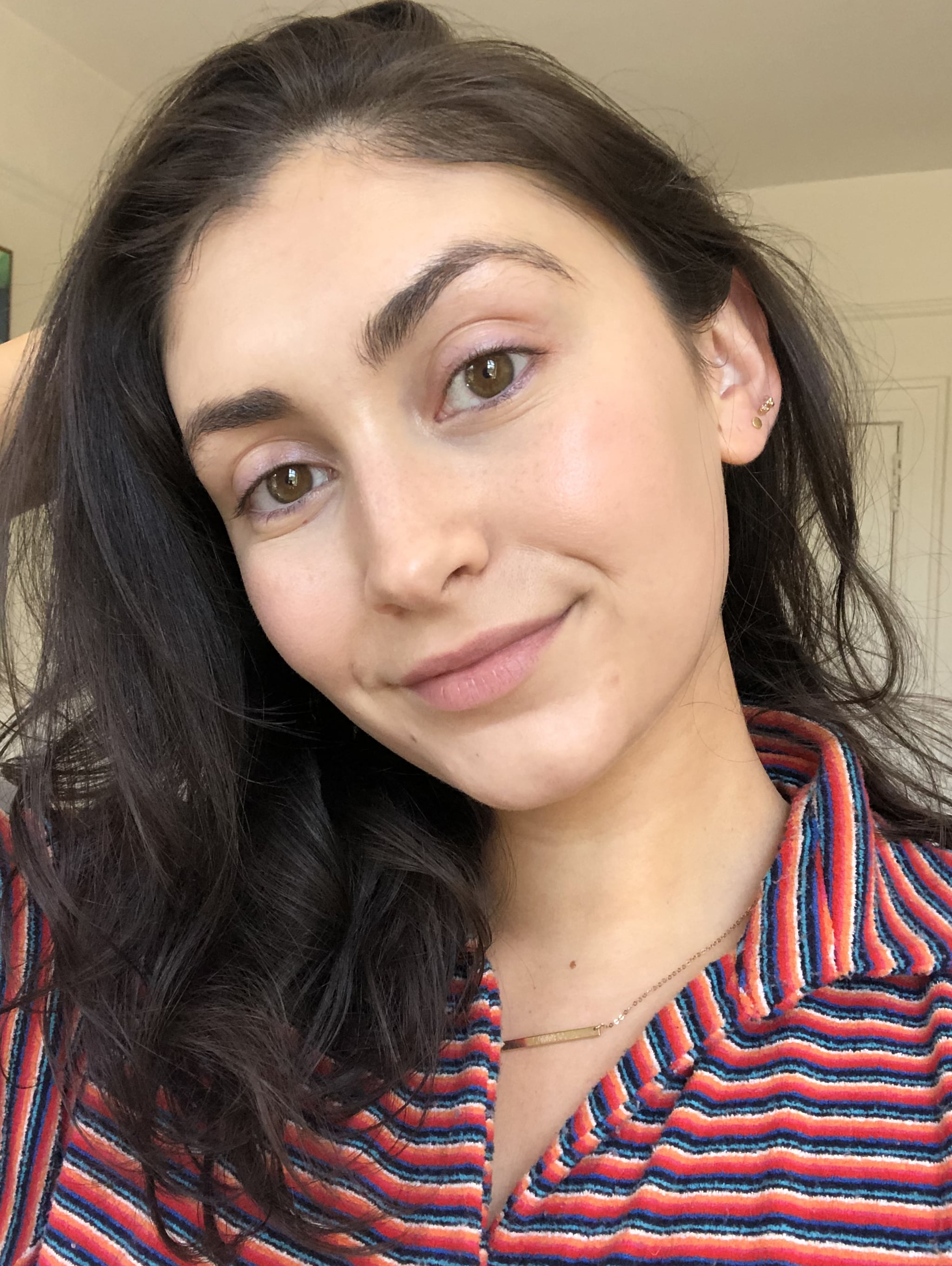 I often get compliments on my skin from people telling me that I’m so lucky, and they’re not wrong — if you look at me on any given day, my skin is clear. I rarely wake up with pimples, and when I do, it’s usually because I’m getting my period soon and it goes away within a few days. But I don’t consider myself to be “blessed with good skin” because my skin wouldn’t look anything like it does if not for a magical oral medication called spironolactone.

For some background: I had clear skin when I was a teenager. I used my drugstore face wash and moisturizer every night, probably didn’t get every last trace of makeup off before bed, and still didn’t break out frequently. This luck continued until I was in my early 20s — then everything changed. My skin situation was flipped on its head and I started getting hormonal acne in the form of deep, painful cystic pimples all along my jaw and the bottom half of my cheeks. 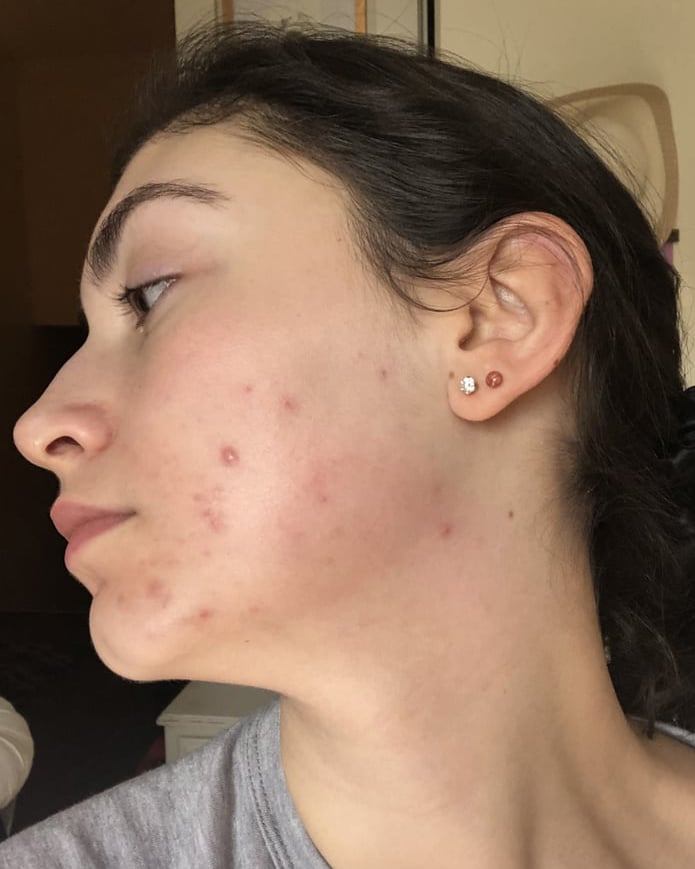 I tried every serum, cream, and topical treatment I could get my hands on as a beauty editor, but nothing helped. I felt rather hopeless about the entire situation for over a year and became extremely self-conscious of my skin, especially without makeup on. Finally, I scheduled an appointment with my dermatologist (something I should have done sooner) to get to the bottom of it.

As it turned out, my acne was most definitely caused by a mix of hormones and genetics and the doctor advised me that no topical treatment alone, especially one that’s over-the-counter, would take care of the situation — it called for something a bit more heavy-duty. Enter: my hero, spironolactone.

At first, I was hesitant about the idea of going on an oral medication to help my skin. For anyone who doesn’t know, spironolactone was originally created to treat high blood pressure, but it doubles as a hormonal acne cure. When I tried looking it up to see if other people had luck with the prescription I found very little information that went deeper into the topic than just “this is what it is and this is what it does.” My dermatologist informed me of the potential side effects — which included elevated potassium levels, dizziness, and irregular periods — and ultimately, I decided to give it a shot because I was desperate. The cost of the prescription can vary depending on your insurance. Mine costs me about $3 for a three-months supply, but it can cost up to $30 without it, according to the estimates online.