SARAH Taylor, 26, an art therapy student, lives in Bath with her husband Jacob, 22, a German and Politics student.

Here, she reveals how she battled off thyroid cancer AND the Government to marry the love of her life during the pandemic. 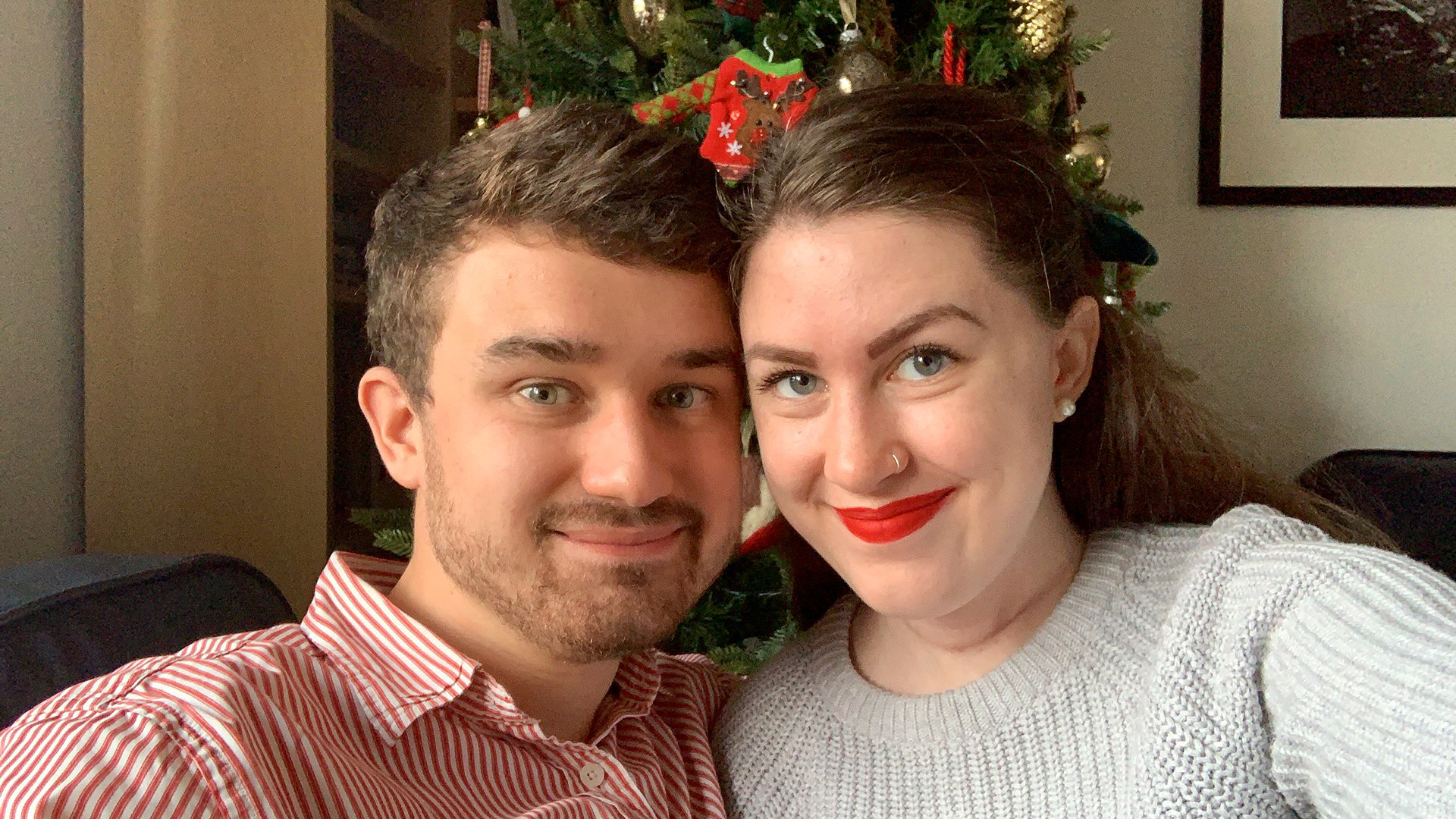 Walking down the aisle last October, tears of joy streamed down my face. After being separated from my fiancé Jacob because of Covid, as well as battling cancer and launching a campaign to convince the government to let Jacob into the country, we were finally getting married.

Jacob and I met when I was 15 and he was 11. My family and I had travelled on holiday from our home in Canada to County Durham, where my mum was originally from. Jacob’s parents were old friends, but when we all met up I didn’t think much about him – he seemed so young.

Ten years later in June 2019, we reconnected on Instagram, and instantly there was a spark. We spent the next three months talking for hours on Skype, and that September I flew to the UK for three weeks to be with him. It was a whirlwind romance, and in January 2020 he came to see me in Canada.

As we met in arrivals, Jacob dropped to one knee and proposed. Delighted, I said yes, and our families were thrilled. 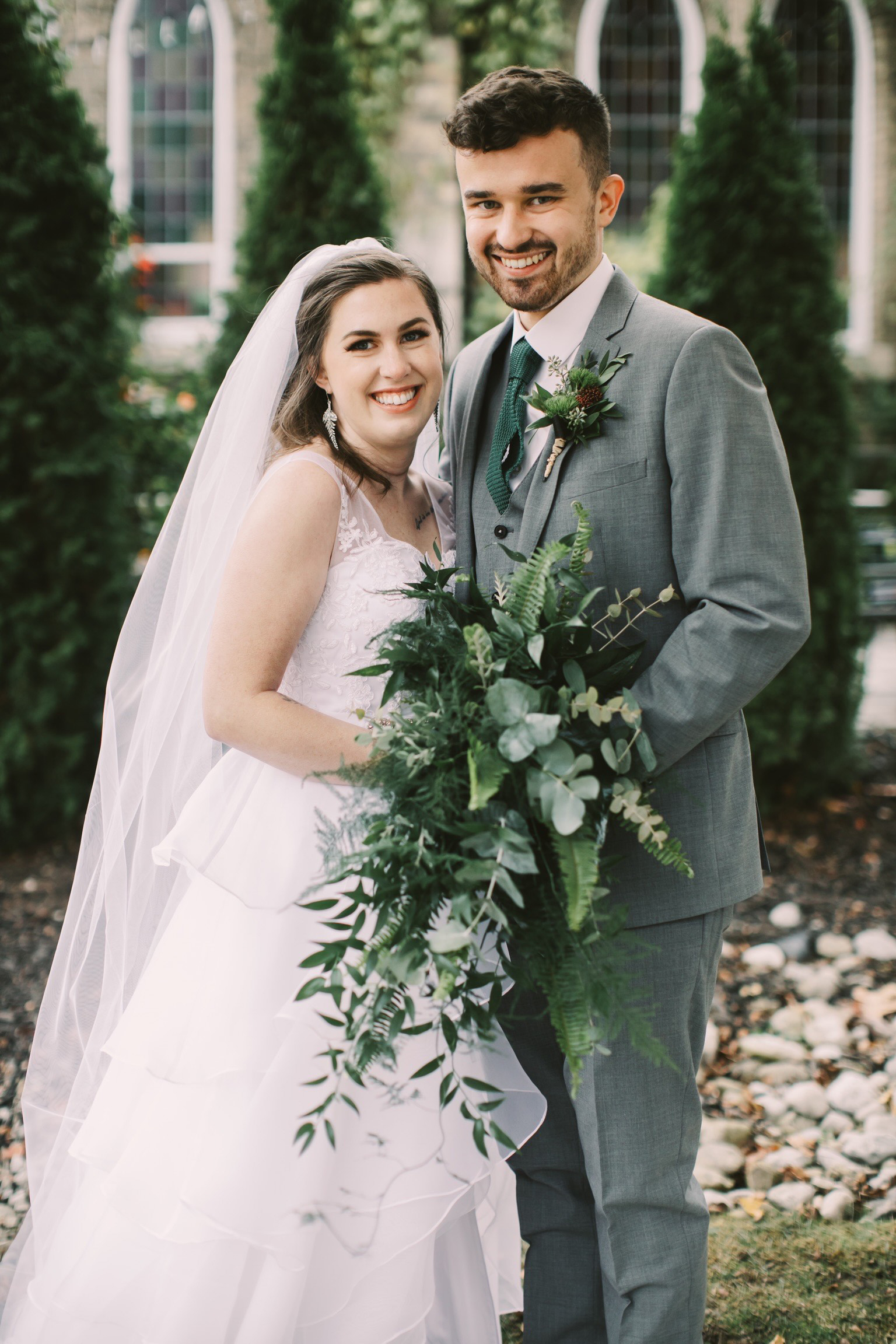 During his month-long stay, we decided I would move to the UK after we married, and we booked our wedding for June 27 at a church in my hometown, with 60 guests invited.

As soon as Jacob flew home, we started counting down the days – but then the pandemic struck. Naively, I believed it would be over in a month or two, but when Canada closed its borders in March, we were separated.

In April, I was devastated when we had to cancel our wedding, after learning that the Canadian border closures were to last until at least the end of June. Determined to be together, I planned to travel to the UK to wait out the rest of lockdown with Jacob, as at that point it was still possible to fly from Canada.

Then one evening in May, I felt a lump on my neck. I wasn’t too worried, thinking it was probably stress or hormone-related. But it didn’t go away, so I spoke to my doctor and they referred me for some tests, followed by a biopsy in late June. 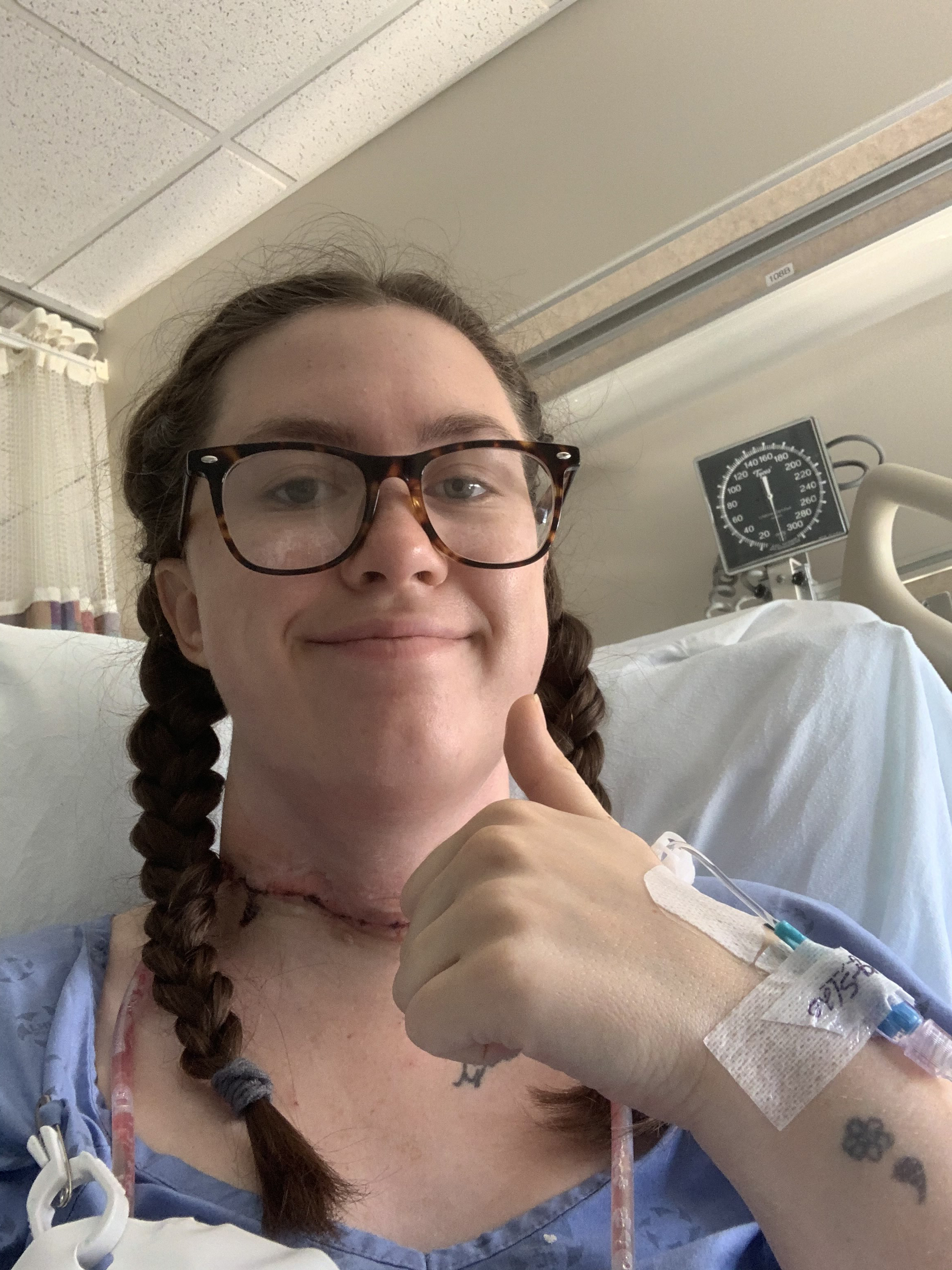 On July 2, the specialist called and told me I had metastatic papillary thyroid cancer. The word ‘cancer’ felt like a death sentence, but she explained it was treatable with surgery and a single dose of radiotherapy, and I wouldn’t need chemo. Still, I was terrified.

As I waited to have surgery, I knew I needed Jacob with me to help support me through it, so I wrote hundreds of emails to politicians and took to social media using the hashtag #LoveIsNotTourism.

In one Facebook group I joined, there were 9,000 other people also separated from loved ones. Despite all the support, when I went into theatre in August to have my thyroid and 56 lymph nodes removed, Jacob and I were no closer to being reunited.

In October, my campaigning finally paid off when a government official called to say that Jacob would be allowed entry to Canada, as special exemptions were being made. Jacob was on Skype so he could hear the call, and we were ecstatic.

When Jacob landed in Toronto on October 11, seeing him, I felt all the stress fade away. Jacob spent the next two weeks quarantining in my parents’ basement, while I sat outside chatting to him – because of my cancer, I had to be extremely careful. When it was over, it felt amazing to finally be in his arms again, and on October 25 we got married in front of 30 guests at a socially distanced ceremony. 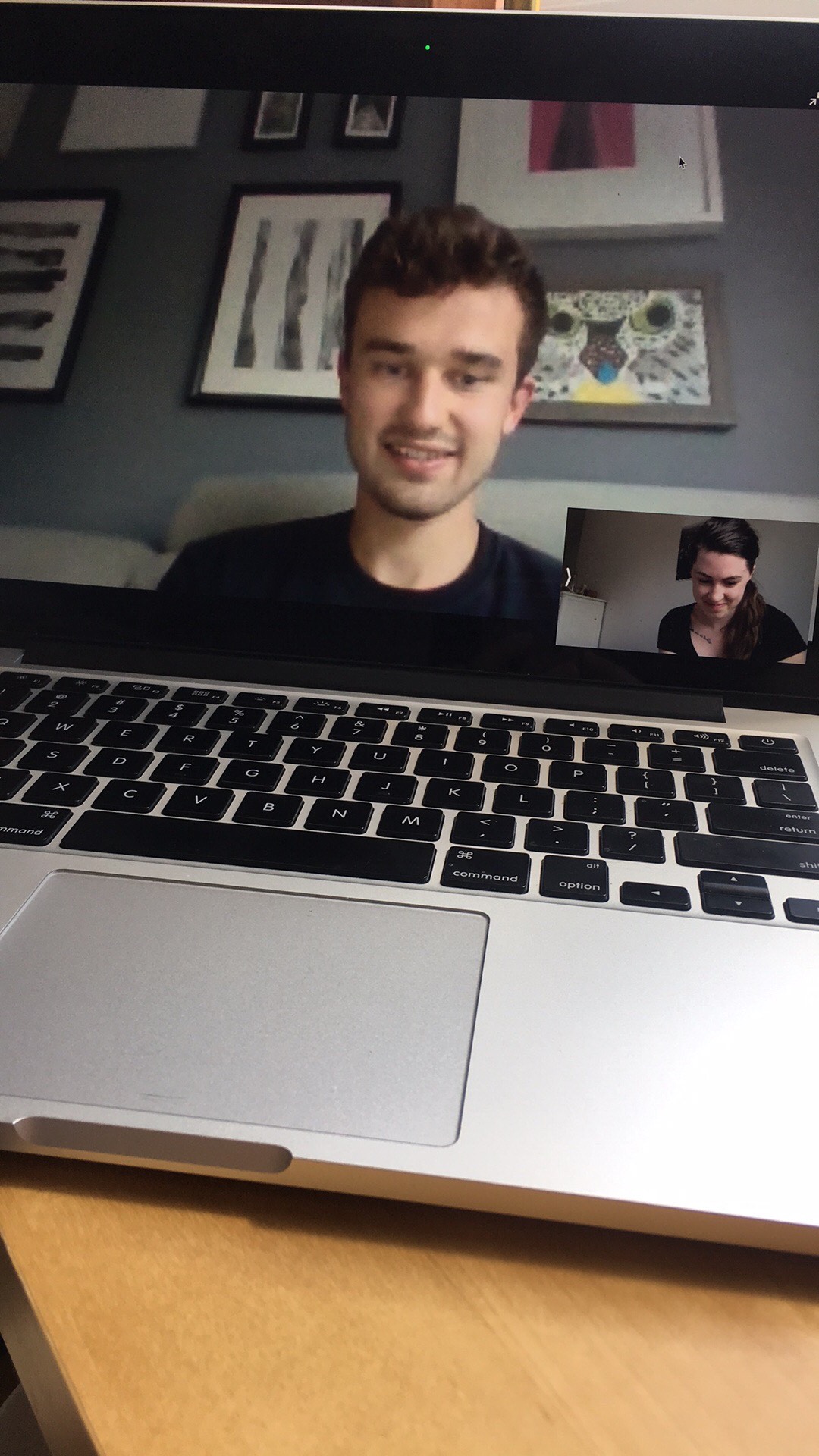 The following month, I had radiation therapy and was told there was no longer any sign of cancer. I’ll have another scan in May and then I hope to be given the official all-clear.

Before Christmas, Jacob and I flew to the UK to begin our married life, renting a flat in Bath where he’s finishing his degree, while I study remotely. It was emotional leaving my family, but they were so happy for me.

We both want children – thankfully, the treatment didn’t affect my fertility – and what a story we’ll have to tell our kids about what their parents went through to be together.”

On October 8 2020, Canada opened its border to “compassionate travellers”, which included extended family members and partners in an exclusive relationship for at least one year.