CAA Fashion is continuing to expand in 2021.

Known for her signature Jagger pout and gap teeth, she has appeared on the covers of Vogue, Elle and Harper’s Bazaar, and appeared in campaigns for Chanel, Versace and Miu Miu. Jagger has been the face of the Just Cavalli and Angel by Thierry Mugler fragrances, and is the muse for the jewelry company Pandora. She’s managed by Tess Management in London.

CAA has also signed Marquita Pring, the Dominican-American model and activist who made waves in 2010 when she appeared in the “Curves Ahead” V Magazine spread, one of the first size-inclusive fashion editorials.

Later that year, Pring walked the Jean Paul Gaultier spring 2011 runway in Paris, and in 2012, she covered Italian Vogue, a milestone for curvy women in the fashion industry.

A model in the 2020 Sports Illustrated Swimsuit Edition, she is a champion for body positivity and racial diversity, focusing on issues affecting biracial people. 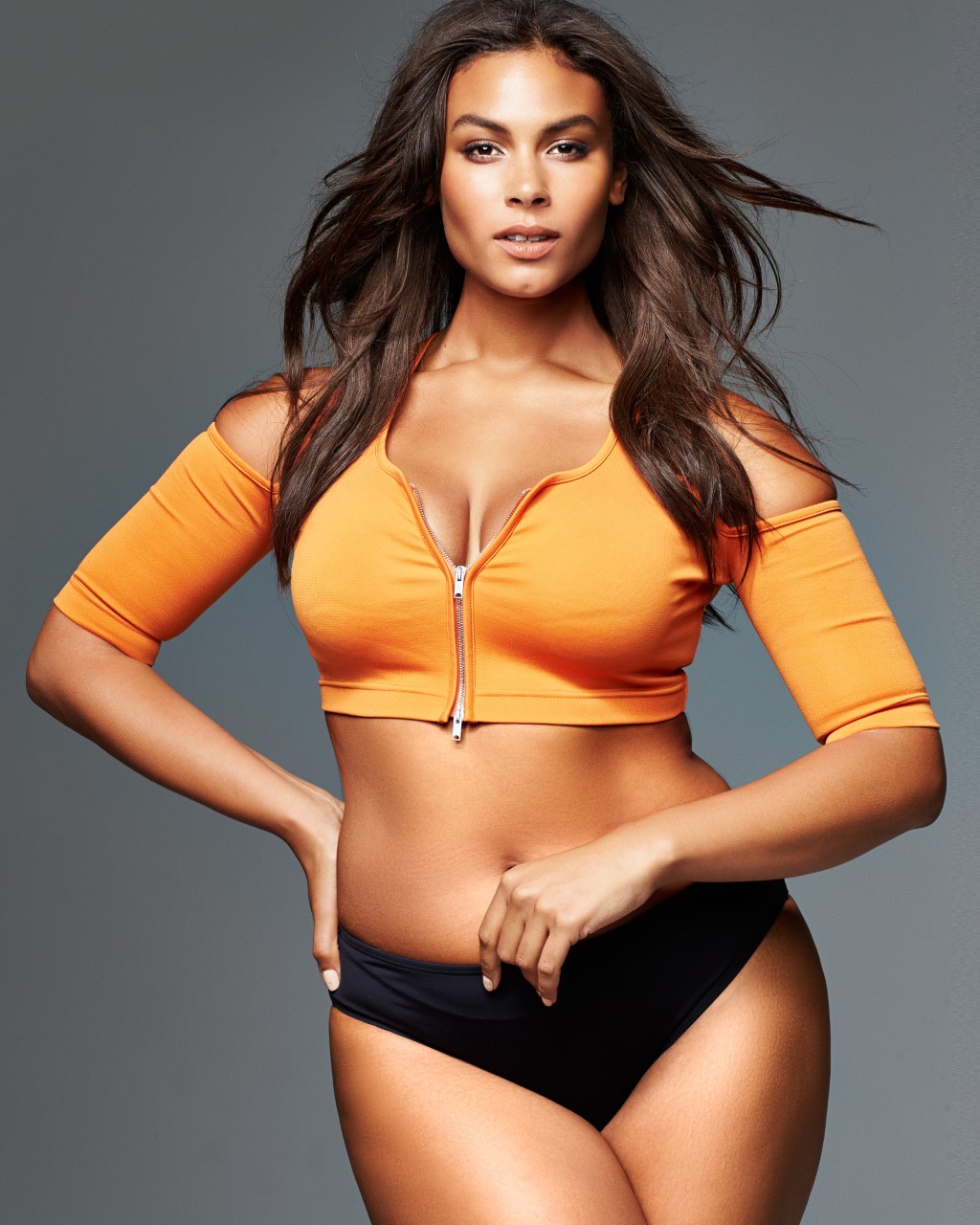 Related posts:
Please Join Me as I Gasp at Sarah Jessica Parker's New 'Sex and the City' Salary
Sean McVay: Where Does The Rams Coach Live And How Expensive Is His House?
Popular News
Winston Churchill bust a no-show in Biden’s Oval Office makeover
22/01/2021
Man Utd wonderkid Ramon Calliste, called ‘the next Giggs’, now owns luxury watch business and makes £5m a year – The Sun
26/03/2020
Megan Thee Stallion Addresses Criticism Over Twerking: ‘I Love to Shake My A**’
26/03/2020
Police guard shops to stop coronavirus panic-buyers and enforce social distancing – The Sun
26/03/2020
Coronavirus: Good Morning Britain’s Dr Hilary reveals ‘game-changing’ self-testing kit
26/03/2020
Recent Posts
This website uses cookies to improve your user experience and to provide you with advertisements that are relevant to your interests. By continuing to browse the site you are agreeing to our use of cookies.Ok