A DOCTOR has shared a birth simulation model and now people are saying they never want kids.

Dr Jennifer Lincoln shared a TikTok video showing a breech birth, where the baby is born legs and bottom first instead of head first, as is normal. 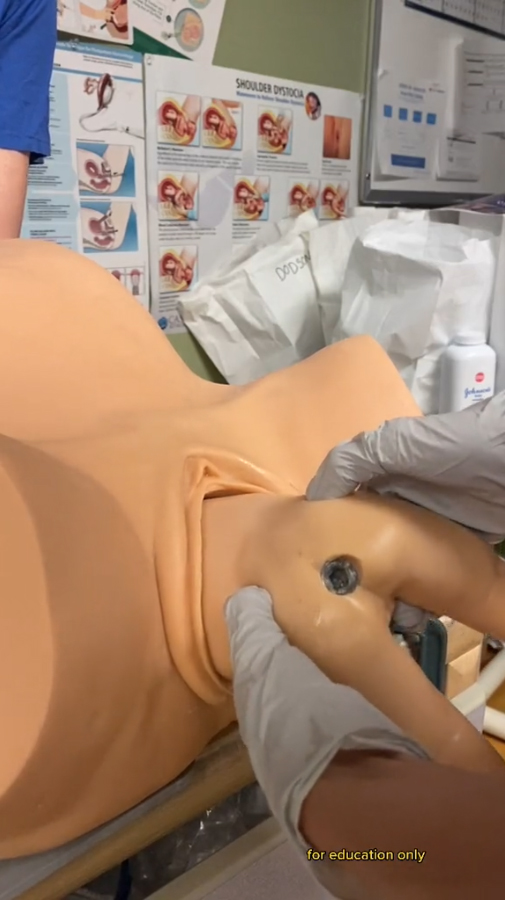 The clip showed Dr Lincoln pulling a model baby legs first out of a dummy pregnant woman – and people claim they have been left horrified.

Over 32million people have viewed the video, and one of the top comments is a viewer saying: “I will never be having kids.”

Another shocked person wrote: “I would like to thank every single person who invented all methods of birth control.”

Most babies before they are born move into the delivery position a few weeks before it arrives, with the head moving closer to the birth canal.

Sometimes though this doesn't happen and the baby's bum or feet will be positioned to be delivered first – known as a breech birth.

A breech delivery occurs in around 1 in 25 full-term births.

Around half of breech babies can be turned around before birth by a healthcare professional using ECV – external cephalic version, where the pressure is applied on the woman's abdomen.

If that doesn't work a Caesarean may be performed. 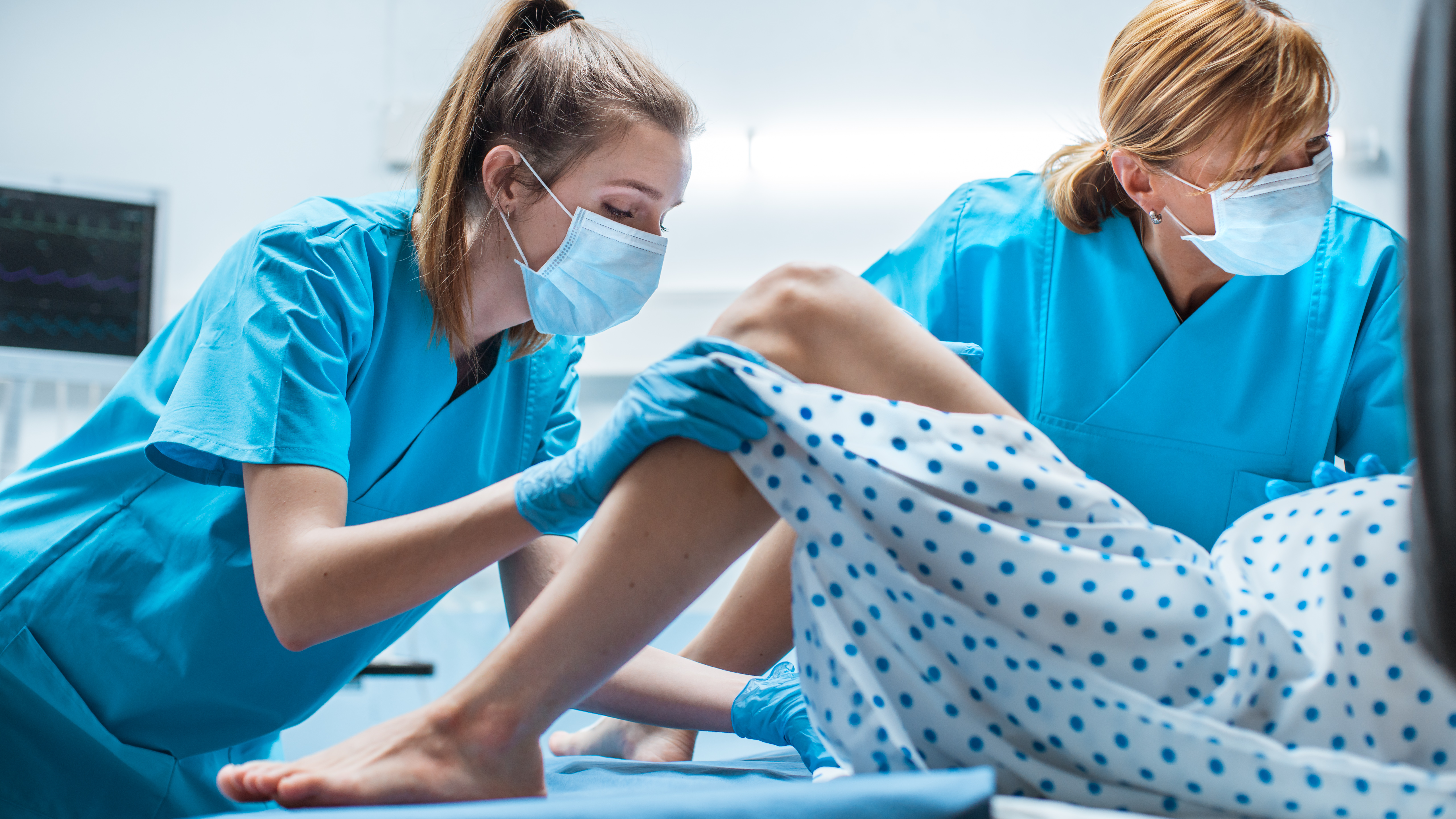 We previously shared an incredible video shows doctor re-positioning a breech baby still INSIDE the womb.

And this is the incredible moment a doctor re-positions a baby in breech in just TWO MINUTES.