THERE are few things more comforting to Brits than a well-made cuppa.

However, one bloke has sparked horror after sharing a TikTok video of his bizarre tea-making skills. 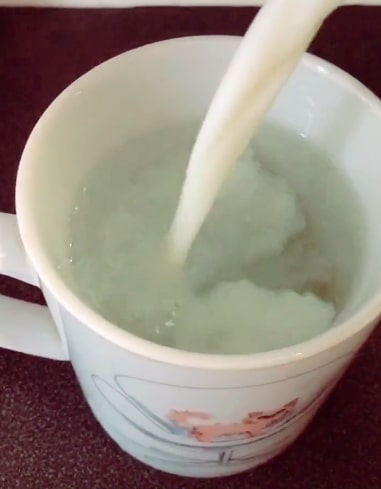 In a clip titled 'How to kill a British person in 15 seconds', the social media user, who goes by the handle @x_justkidding_x, demonstrated how he apparently likes to put together his brew.

The footage shows how he fills two-thirds of a mug full with hot water.

He then tops it up with cold milk before adding a spoonful of sugar.

Only then does he drop in a tea bag – usually most people's first step – and lets it soak for less than one minute. 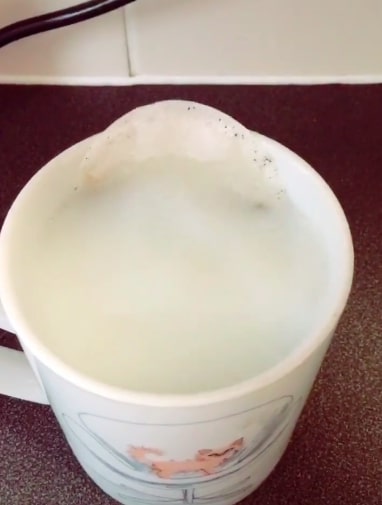 Even more strangely, the man then adds a whole chocolate-coated digestive biscuit into the mixture.

It is unclear whether this is actually how he likes his tea or if – as his name suggests – he is "just kidding", since he immediately pours the murky concoction away.

One person wrote: "No, no, no, this should be illegal!" 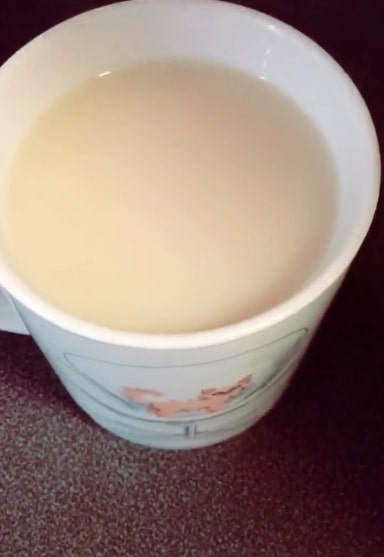 Another commented: "You don't make a cup of tea like that. I'm crying in fury right now."

A third shared: "This hurt me so bad, it's too painful to watch!"

However others, who said they were British, were less bothered by the unusual order.

One person admitted: "I'm sat here laughing at all your burning eyes because I don't like tea or coffee at all."

In other food news, we told you how a clever dad created free McDonald’s packaging out of cereal boxes.

We also revealed that Subway has explained how to make its double chocolate chip cookies at home.

And a thrifty woman has revealed how she preps meals for just £1.